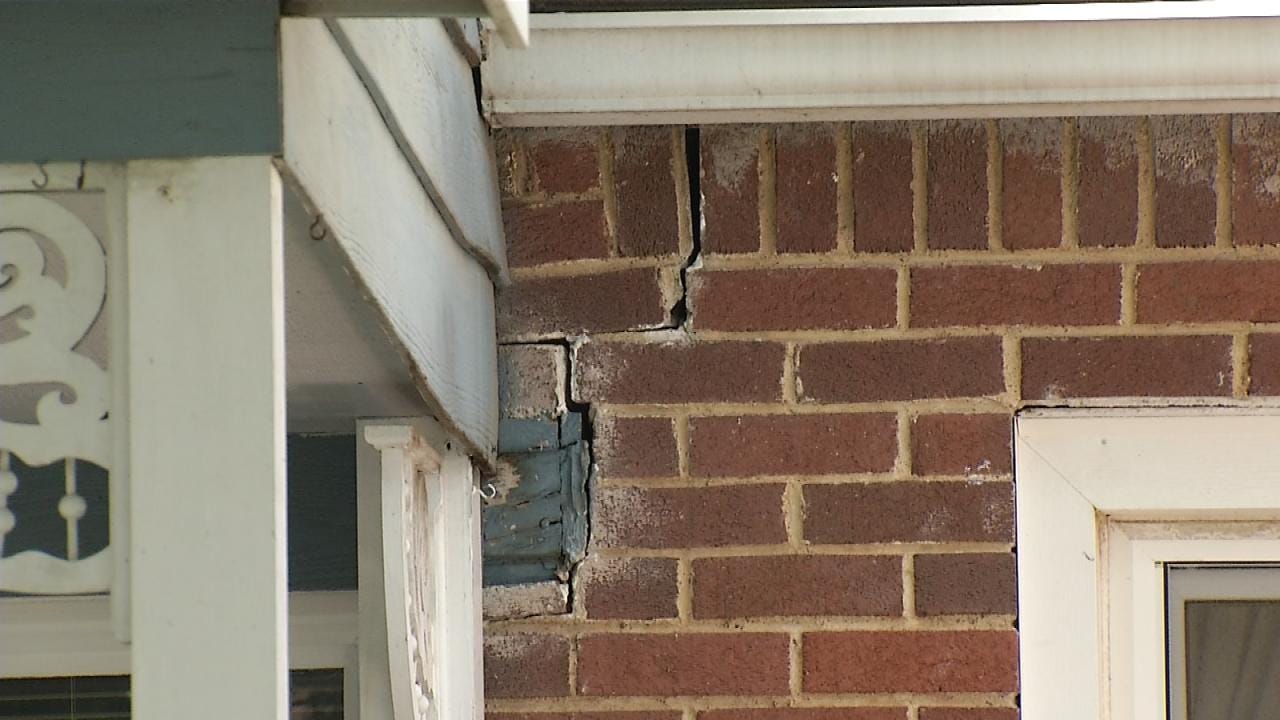 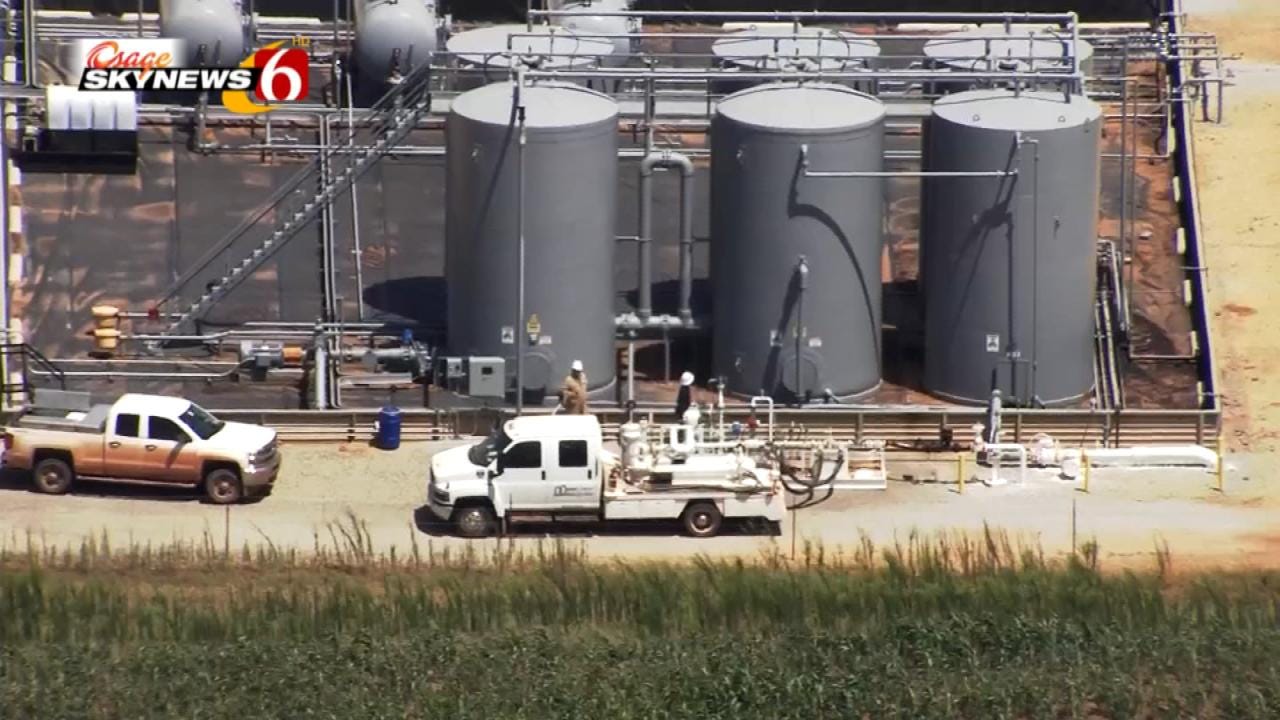 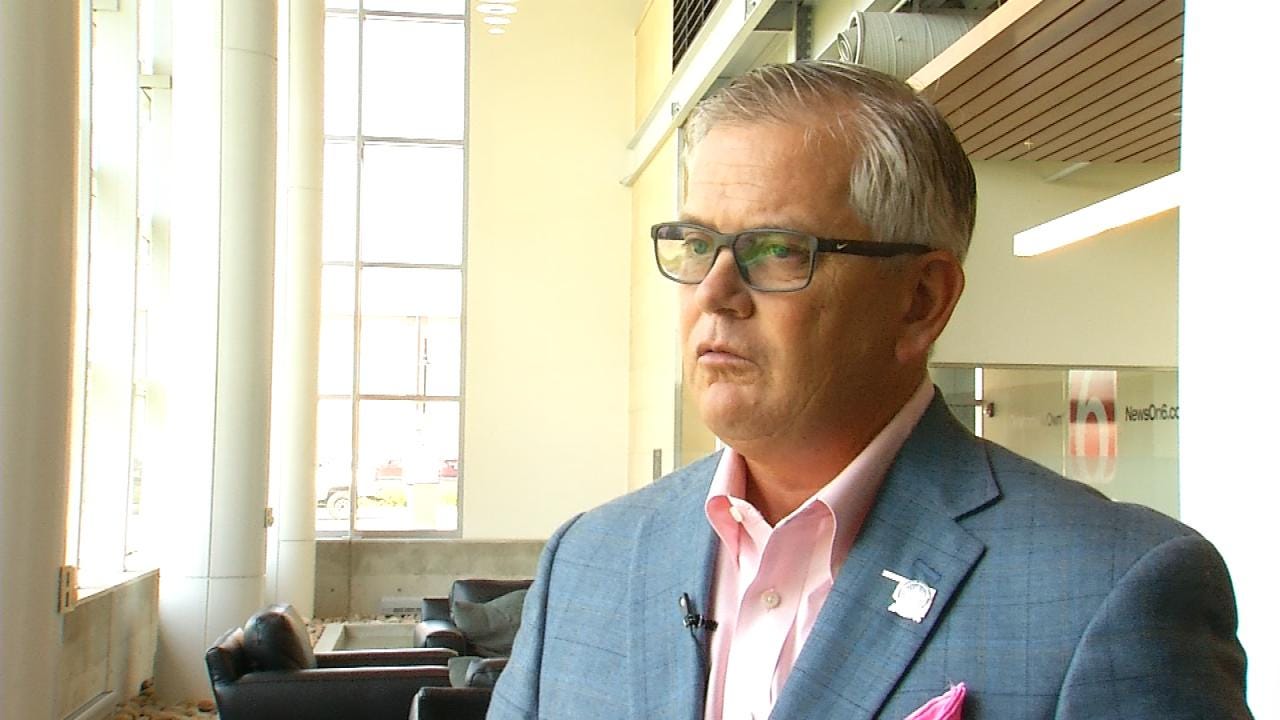 As earthquakes continue to shake much of Oklahoma, changes are being made in how earthquake insurance is being handled.

More companies are writing it in Oklahoma, and they're adding coverage to include quakes that could be tied to oil production, which wasn’t always the case.

Before, people could have been left in the position of proving the damage was caused by a naturally-occurring quake because man-made quakes weren't covered. Now, some new policies are covering earthquakes no matter what the cause.

The two larger than usual earthquakes Monday got an immediate reaction from the oil industry and state regulators as three wastewater injection wells were shut down or throttled back, near the epicenter at Crescent.

But the shaking - which was felt in several states - created only slightly more interest in earthquake insurance, outside the immediate area, according to insurance agents.

Though some homeowners in Tulsa reported damage, it wasn't even close to rising to the level that earthquake insurance would cover, according to Oklahoma Insurance Commissioner, John Doak.

He said, "Earthquake insurance is catastrophic coverage.  You really want it if the home comes down, or the fascia comes off; it's not for small cracks."

A high deductible can encourage people to take the risk, but Doak said it also translates into low premiums.

"It's a lower premium but it's protecting you from that large financial loss," he said.

The insurance commissioner said most existing policies specifically do not cover earthquakes linked to disposal wells, but that's changing with policies that cover all quakes no matter the cause.

Doak said, "If it shakes or breaks, it's covered, whether it's a man-made event or a natural event."

The bigger issue, Doak said, is that most policies don't cover earthquakes at all.

“Not covered at all. Earthquake insurance is a specific endorsement you have to add on to your policy - it's not in your standard policy," he said.

There is typically a waiting period after a big event, and it varies.

The state is requiring insurance agents to go through training on how to write earthquake policies and handle the claims.