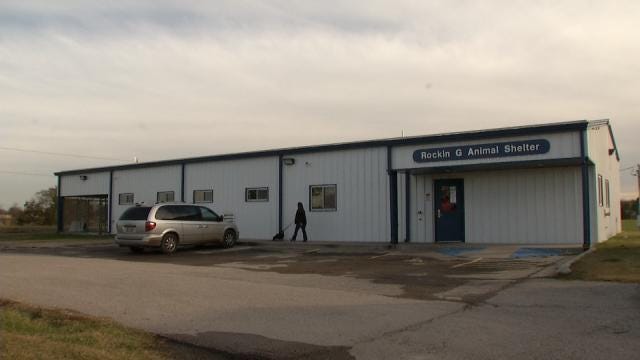 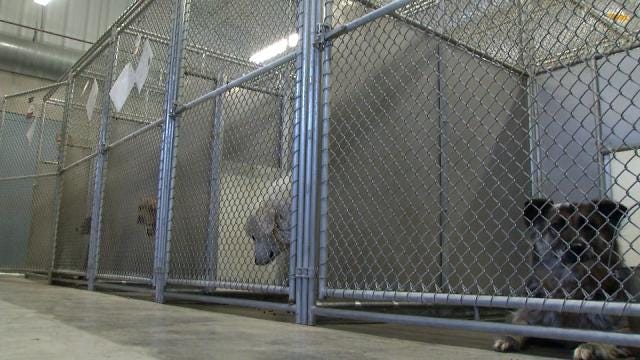 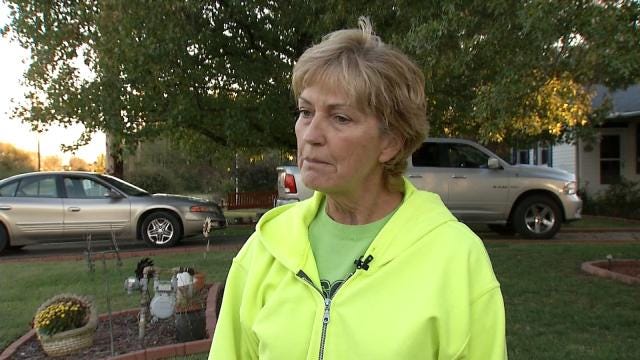 Volunteers say animals' lives could be at stake now that they've been barred from helping at their local animal shelter.

The volunteers worry less help will mean the shelter will go downhill and more dogs and cats will need to be put down.

Pryor Mayor, Jimmy Tramel, said he just wants to put a policy in place at the shelter, but the volunteers, like Kathy LaValley, who have been donating their time and money for years said they thought there already was one.

"Lisa and I showed up on Sunday morning to walk dogs and they just said that we weren't needed anymore, that they were going to have two part time employees and another full time employee and that our help was no longer required," LaValley said.

She said she's dedicated her time and money to the dogs and cats at the Rockin' G Animal Shelter since 2011, even fostering many of the animals.

Now she said she's confused. One day she and the other volunteers were welcome and the next they were not.

"We don't know what happened," she said.

Tramel said the shelter recently had an incident with dogs deemed vicious taken into custody, and that when volunteers came to the shelter without city employees present they mistakenly interacted with them and posted pictures to Facebook saying they were up for adoption, something he claims caused concern.

"We decided it was time to stop that. It's time to put a procedure in place that says now you've got a procedure and everybody has to sign that, if they want to work here they have to sign to be able to meet our rules and regulations. OK? Not only for their safety, for the liability, but for our safety for liability," he said.

New policy or old, LaValley fears animals will be neglected and more will be euthanized. She hopes more regulation won't leave the wagging tails and begging faces forgotten.

Tramel said he hopes to have the new policy in place within the next 30 to 40 days.