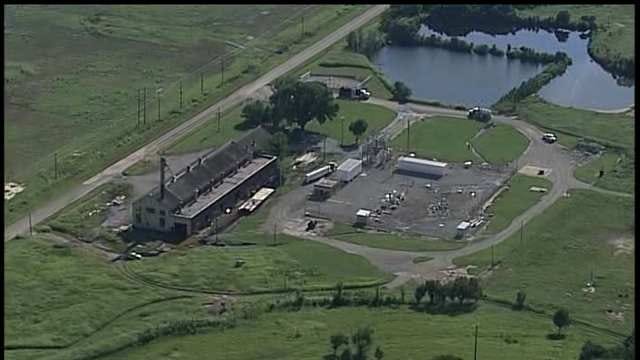 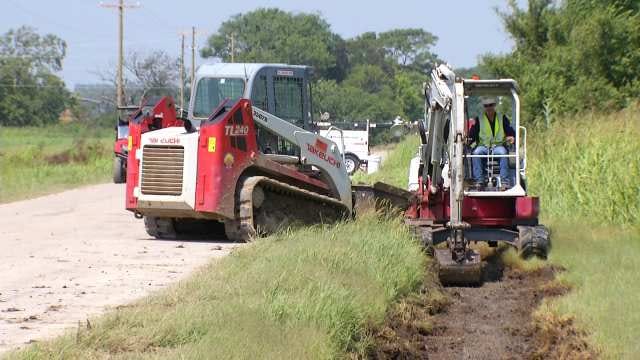 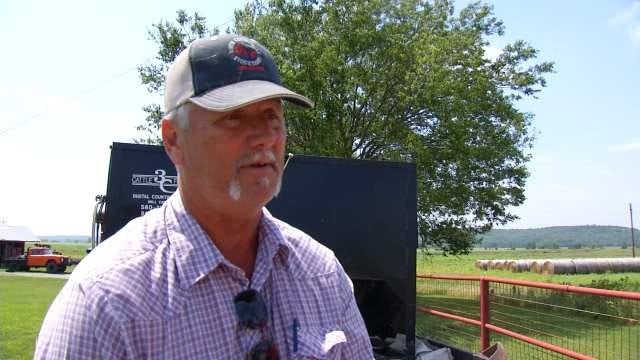 Crews are working around the clock to clean up after a BP oil pipeline leaked in Osage County.

Highway 10 just a few miles west of Copan has been closed since Friday, as crews continue their clean-up work. It's expected to re-open on Tuesday. The good news is the spill was contained quickly and no one was hurt.

Crickett Long is the manager of a ranch near where the British Petroleum pipeline leaked oil in Osage County. He's been watching as crews work.

"They've been just a cordial and good to work with, you know, as anybody you've ever worked with," Long said.

BP says the oil spill was caused when a valve leaked. The company is working to determine how it failed.

Up to 100 barrels of oil flowed out before the line was shut down remotely and valves upstream and downstream of the break were closed.

Then clean-up crews were dispatched.

"They must have had 20 of them pump trucks in here, so they were on it as quick as they possibly could be I imagine," Long said.

Crews are digging up oil soaked soil and will either treat it or totally replace it.

Quick detection and fast action limited the flow of the oil. Most was contained in two retention ponds. The oil only stretches the equivalent of a few blocks from the faulty valve and a mile away from Hulah Lake.

"They were just on top of it, man, they had a dozer on it, had it all dammed up and concentrated in one area," Long said.

Since the spill happened in Osage County, considered tribal land, the Bureau of Indian Affairs is overseeing the clean-up, rather than the state corporation commission.

The pipeline, which runs from Cushing to Chicago, is fixed and now operating again.

Those oil cleanup crews expect to be finished with their work in Osage County sometime Wednesday.