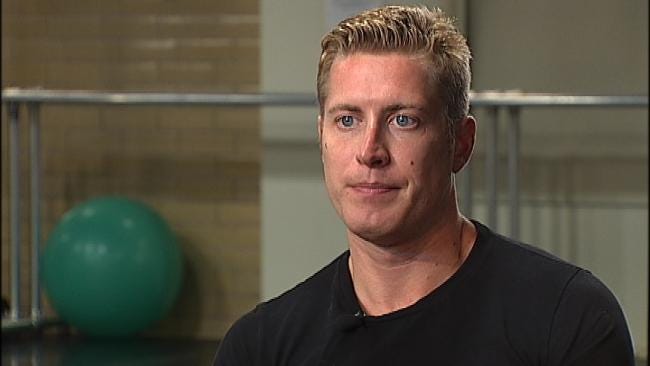 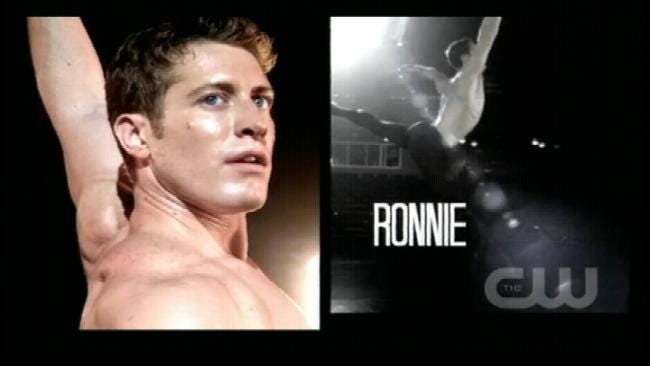 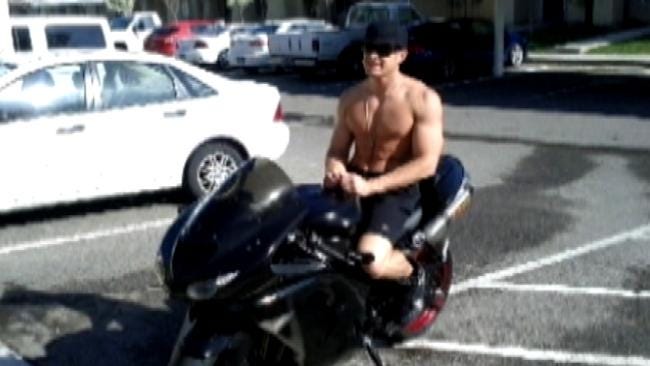 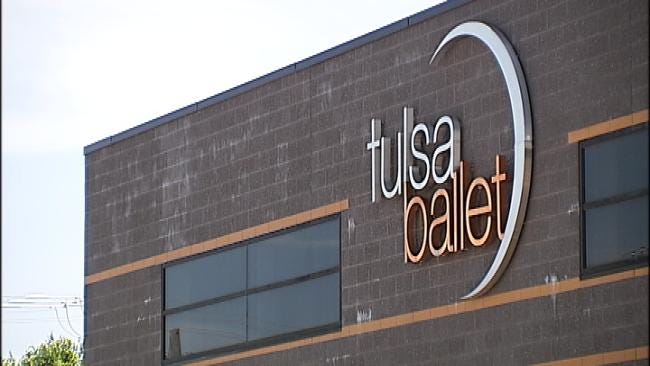 One of Oklahoma's own and a most unlikely ballet star is making a name for himself on a national stage.

The CW's new reality series, Breaking Pointe, is pulling back the curtain on a centuries-old art form, exposing plenty of modern day drama.

Ronnie Underwood, from Tulsa, is the show's hunky playboy, who seems to keep the ladies of Salt Lake City's Ballet West entertained.

"I love women. Women are some of the prettiest things to walk around on the Earth," Underwood said. "Thank you, thank you God."

But Underwood said being a ladies' man is not what defines him.

He grew up in Tulsa, building hot rods and racing cars with his father.

Now he owns a Tulsa trucking company with his sister and still seeks racing thrills whenever he can.

In fact, it was only by chance that Underwood became a ballet dancer.

It all started at Tulsa Ballet when he was six years old, waiting for his sister to get out of ballet class.

"They went ahead and threw me in there just because I was at the studio all the time, waiting on the sis," Underwood said.

It turns out he was good at ballet—really good—and it's turned into a career that's taken him across the country as a principal dancer, landing lead roles in some of the most challenging and famous ballets.

That's not to say he doesn't struggle.

For the first time Breaking Pointe shows us ballet is not as perfect as it plays out on stage.

On the show, Underwood receives a contract to be first soloist at Ballet West, even though he plays principal roles. As he put it, it's like having the title of "second string," when you're really the starting quarterback.

It's an extremely competitive industry, and it's a lot of hard work.

Ballet dancers work out eight to 10 grueling hours a day.

"It's good for the public to see that and actually see what we go through. And going to PT and being hurt, and you know, having to get up the next morning, and you know, doing your job again," Underwood said.

Ronnie hopes the show is a success and will film a second season.

He promises if you watch it, you'll see reality TV in its finest form.

"This is the most real show about dancers and their actual lives and what they do, and the struggles we go through," Underwood said.

You can catch this season's final episode of Breaking Pointe Monday night at 7 p.m. on Tulsa's CW.