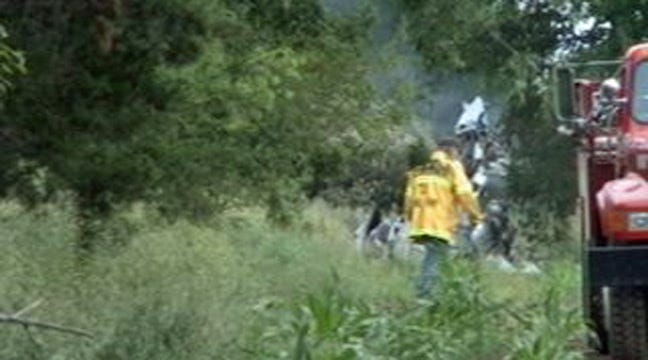 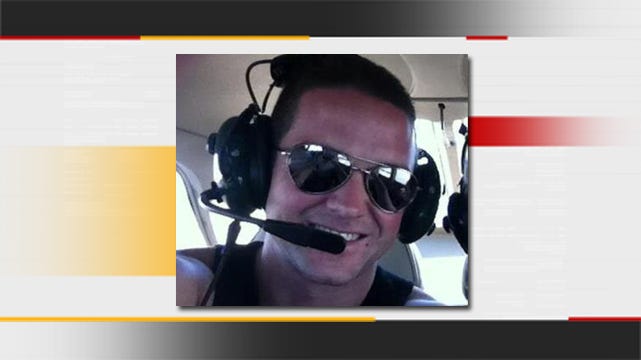 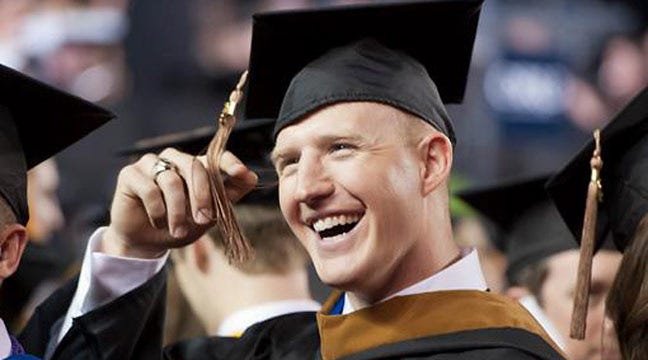 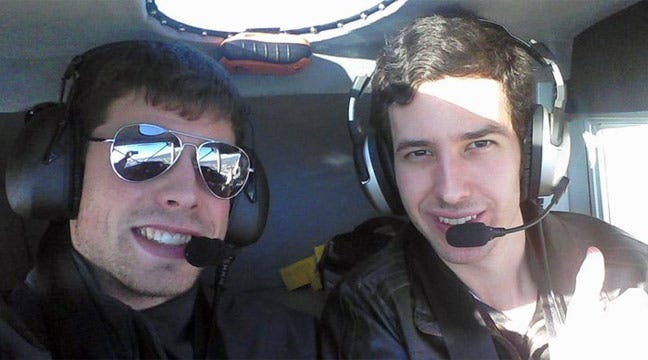 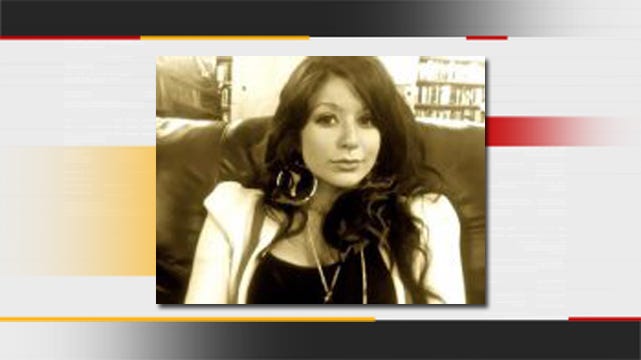 Four men with ties to Oral Roberts University in Tulsa are dead after a plane crash near Chanute, Kansas. One woman, who recently graduated from ORU, is hospitalized after the 1991 Cessna 401 fixed wing multi-engine airplane crashed at 4:36 p.m. Friday.

The aircraft was westbound when it landed in a field about 9 miles west of Chanute, skidding 200 feet before hitting a tree line, according to a report by the Kansas Highway Patrol. The plane spun 180 degrees before coming to rest facing eastbound.

The 23-year-old pilot, Luke F. Sheets of Wisconsin, died in the crash as did passengers Stephen J. Luth, 22, of Iowa and Garrett V. Coble, 29, of Tulsa.

Austin G. Anderson of Enid, 27, survived the fiery plane crash but died of his injuries at a Wichita hospital. The only survivor, 22-year-old Hannah N. Luce of Texas, was taken to a Kansas City hospital.

Anderson pulled Luce from the burning plane, according to a friend of the former Marine. The two were able to walk to a nearby roadway to get help, despite suffering severe injuries.

The group was on its way to Council Bluffs, Iowa from Jones Airport in Jenks when the eight-seater plane crashed.

A spokesman for the National Transportation Safety Board says the Cessna lost contact with air traffic control shortly after getting permission to descend to a lower altitude.

They were on their way to a Teen Mania Ministries conference when the plane went down, the ministry said in a news release Saturday afternoon.

"Luce is listed in serious but stable condition, suffering primarily from burns on 28 percent of her body, Sadly, Anderson succumbed to his injuries at 5:30 a.m. Saturday, May 12 and went to be with the Lord," the news release states.

Austin Anderson graduated with honors from the Oral Roberts University School of Business last weekend. He was a staff sergeant in the U.S. Marine Corps who served two tours in Iraq.

Garrett Coble was an assistant professor at Northeastern State University, Broken Arrow campus. He went to Henryetta High School and was engaged to be married, according to his Facebook page.

Stephen Luth also graduated with honors from ORU, receiving a degree in Business Administration. He and pilot Luke Sheets were roommates.

Hannah Luce is the daughter of Ron Luce, founder of Teen Mania Ministries and a trustee at Oral Roberts University. She also graduated from the university.

Ron Luce said the four men who were killed were committed to working with young people and bringing them to Christ.

"We are so saddened by what has happened and ask for all those who have been touched by this ministry in some way to rally around the families of all involved in the crash, especially the four young men who passed away," he said.

"They all had a heart for this generation, and were passionately pursuing God's call on their lives."

The National Transportation Safety Board is investigating the cause of the crash.

There was a tragic plane crash in southern Kansas yesterday and five people with connections to ORU were involved in the accident.

Stephen Luth, Luke Sheets, and Austin Anderson, all three recent graduates, and Garret Coble, a former instructor in the College of Business, have died. Hannah Luce, a recent graduate and daughter of ORU Trustee Ron Luce, is in the hospital.

Please pray for all of the families that lost loved ones and for Hannah in the hospital. Pray for God's peace to be with all of them and pray for Hannah's healing.

Your Servant at ORU,