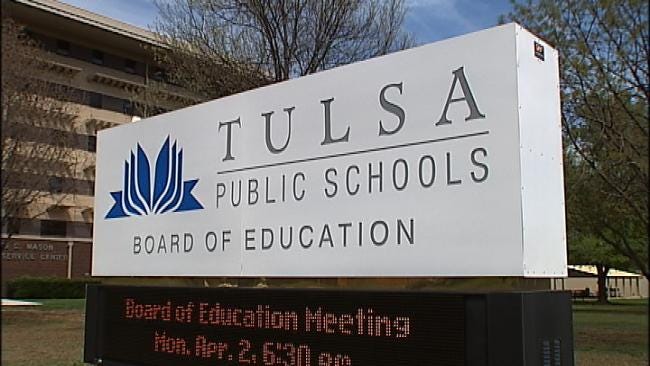 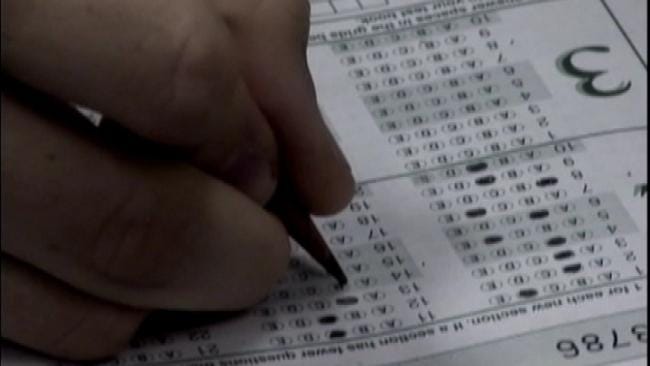 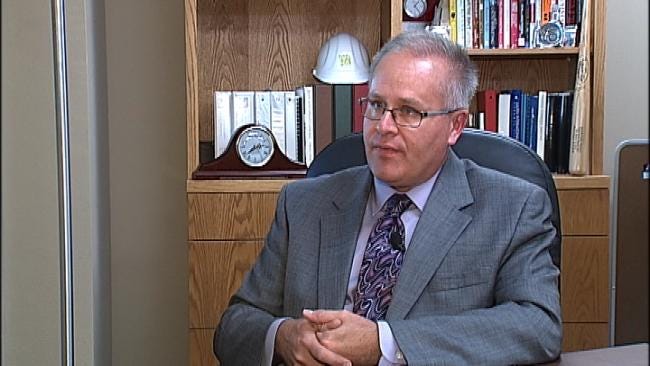 An Atlanta newspaper uncovered indications of cheating on standardized tests in public schools across the country, including Oklahoma.

Their investigation found unusual swings in test scores that in Georgia were explained by widespread cheating. But how are local districts are explaining the numbers?

In Atlanta, teachers and principals were changing test scores, and it was only uncovered when reporters noticed unusual swings in test scores - up one year - and sometimes down the next when students changed schools.

Now the same unusual patterns have shown up in Tulsa and Owasso.

The allegations are that in several Oklahoma school districts test scores changed so dramatically - it's statistically unlikely they can be explained by improvements in teaching.

The report by the Atlanta Journal-Constitution claims these statistical indicators don't prove cheating - just that it's possible - and should be investigated.

At Tulsa Public Schools, spokesman Chris Payne says the change is proof of improvement - not cheating.

"We don't believe that there are any issues as far as cheating or manipulation with the student testing or student test scores," said Chris Payne with Tulsa Public Schools.

The Atlanta newspaper reported unusual swings in test scores for as much as 15 percent of the students. For 2011, 9 percent of test scores had improved beyond what statisticians consider normal.

Superintendent Keith Ballard said "I am pleased with the growth that our students have shown, and don't see any validity in the story."

For Owasso, the swings were even more dramatic, ranging from 0 – 22 percent of all scores over the last four years.

Tulsa schools stands by their test security and monitoring program.

"We have some really strict procedures in place that keep things like that from happening, so we're not really concerned about it," Payne said.

Other districts nationwide identified in the story also deny that cheating is a possible explanation - though in Georgia similar numbers were the first indication of a widespread cheating scandal that continues to unfold.

Owasso public schools did not respond to our request for comment on their test scores.

List of cities that show high probability of cheating in schools