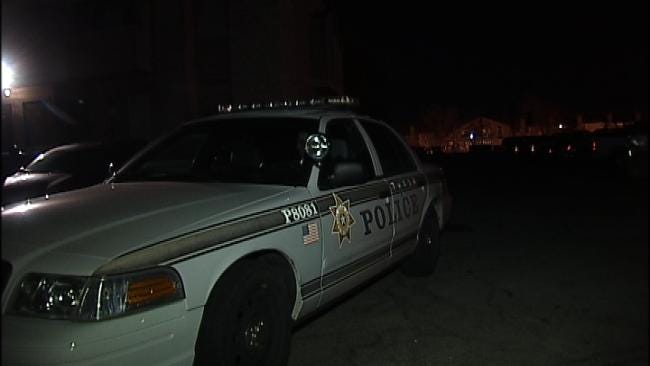 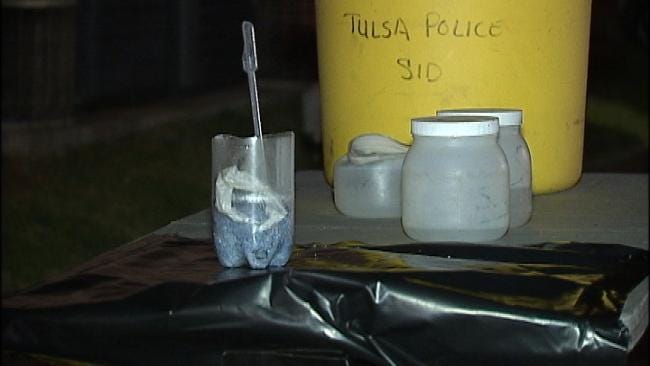 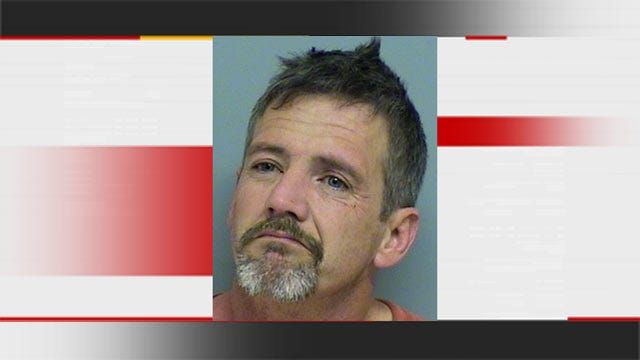 A Bartlesville man was arrested after allegedly swinging a backpack full of meth ingredients at an apartment complex security guard just before midnight in East Tulsa.

The guard tried to question Beam, but Beam ran off.  Police say the guard eventually caught up with Beam, who started swinging a backpack they say had a working meth lab inside.

At one point during the struggle, the guard used pepper spray on Beam.

Tulsa Police arrived and arrested Beam.  He was booked into the Tulsa County jail on a complaint of manufacturing meth and an outstanding warrant out of Osage County.