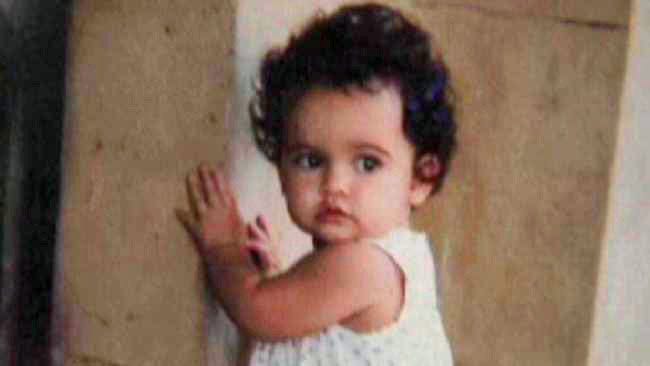 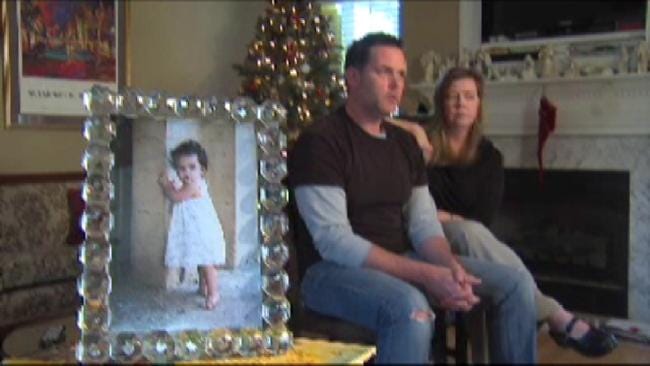 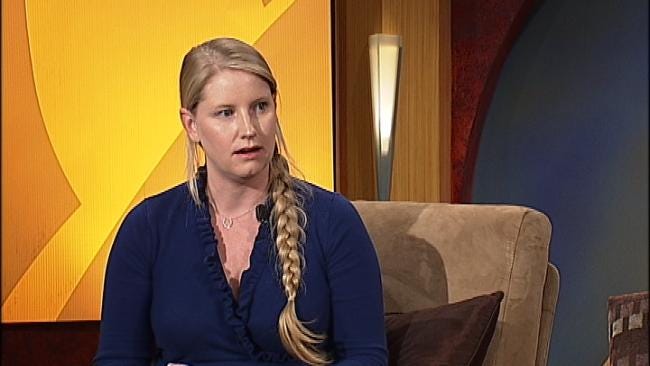 The Cherokee Nation is defending its fight to preserve Native American families.  The Nation is involved in a child custody case in which a 2-year-old tribal child was taken from her adoptive parents, who are a non-Indian couple.

That couple says federal law is ruining families rather than preserving them. The Cherokee Nation disagrees.

Thursday, the Cherokee Nation is explained why they get involved in these cases.

The deciding factor in removing the little girl from her adoptive parents and placing her with her biological father is the Indian Child Welfare Act.

Nimmo says tribal attorneys get involved when legal issues pop up and one of the most common issues is attempting to reunite the family.

"A private party attempting to do an adoption has to prove that they actively participated in helping this family correct the conditions that may have led to the removal of the child," Nimmo explained.

Little Veronica is now in Oklahoma after living with Matt and Melanie Capobianco in South Carolina since she was born.

"I'll always remember her crying after us when we had to walk out of that office and leave her there," Matt Cpobianco said.

The 23-month-old's father, Dusten Brown, is Cherokee and has been a citizen for more than a decade. According to court documents, Veronica's parents never married and the mother put her up for adoption.

Brown claims he was kept in the dark about the delivery date and the child's whereabouts until he received the adoption papers four months after the baby was born as he was deploying with the Army.

He signed away his rights, then just days later, started fighting to get Veronica back. The two-year-long court case eventually went in his favor because under Indian law, the first placement preference for a child is with a family member, thus trumping the adoption.

"The Indian Child Welfare Act says the most vital resource to the continued existence of tribes are their children," Nimmo said.

The Capobianco's plan take the case to the South Carolina Supreme Court. In the meantime, the Cherokee Nation has asked that the judge's final decision be released to the public.

We'll find out Friday morning if that's made public.