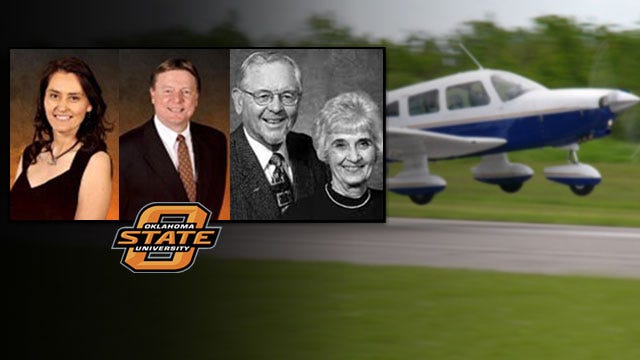 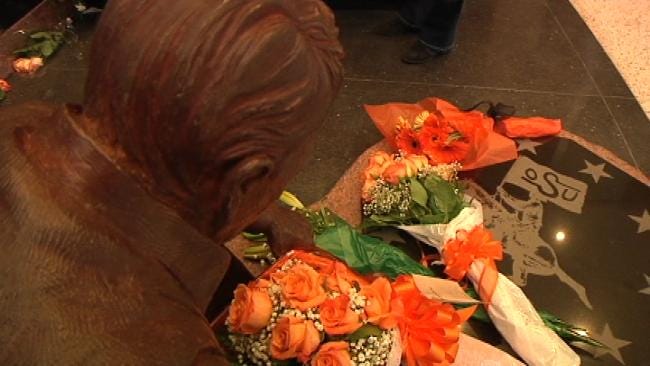 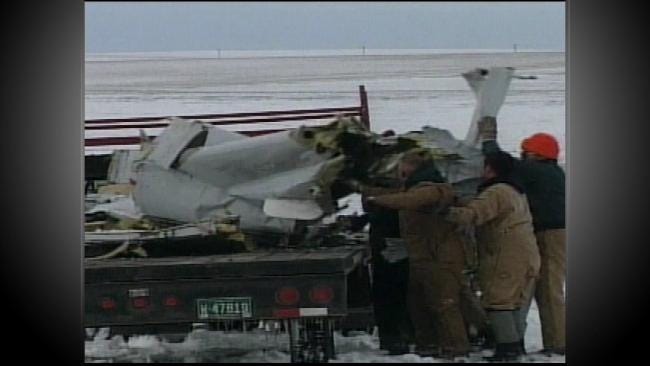 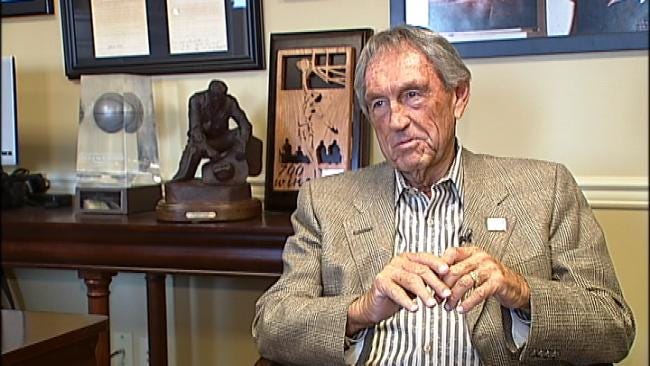 Unfortunately, it's a nightmare that's eerily familiar for the OSU family. Cowboy coaching legend Eddie Sutton said he can't help but remember that January day in 2001 – and remember the ten.

A reminder sits on the corner of Eddie Sutton's desk. But an early morning phone call Friday made the memories come flooding back.

"Friend of mine called - he was a friend of Kurt Budke - and told me what happened, and I just couldn't believe it," said former OSU basketball coach Eddie Sutton.

Coach Eddie Sutton has been here before.

"It was ten years and ten months ago, when we had that horrible accident. And not a day goes by that I don't think about one of those guys, because they were all great people," he said.

It was January of 2001 when an OSU team plane went down in a frozen Colorado field.

"You know, that was the toughest thing. And I've had some tough experiences in my life. But when we got back and they called me and told me that plane had gone down, and everybody was gone," Sutton said.

"And then to have to call the parents and the wives of those ten - that was a tough assignment," Sutton said.

Coach Sutton says the OSU community rallied around the basketball program then, and they will once again.

"They'll be a lot of assistance because there are people on that campus that have gone through this," said former OSU basketball coach Eddie Sutton. And so I think especially in the counseling department. I think those people will really be able to help."

And he says there's one thing he's learned from the ten, in the last ten years and ten months.

"Life is precious. And one never knows. Anything can happen to you," he said.