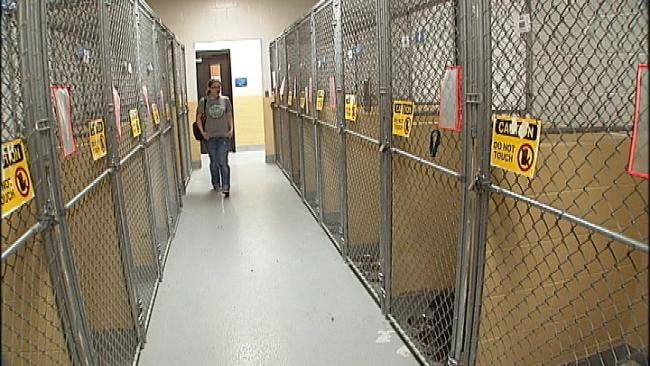 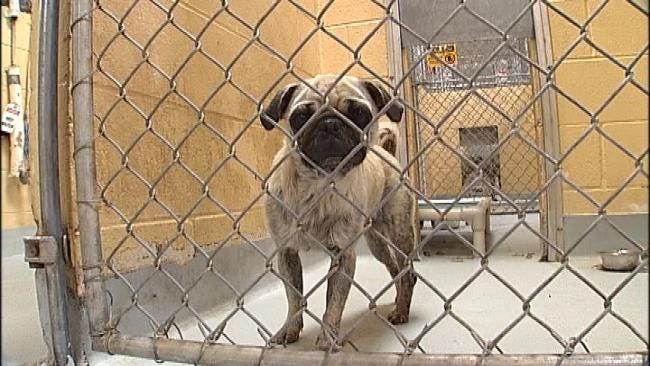 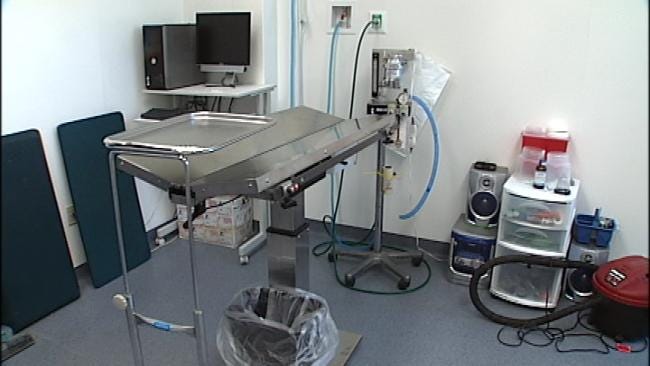 TULSA, Oklahoma -- Tulsa's Animal Welfare Shelter is making good on its promise to improve its facility--four years after coming under fire.

In 2007, the Humane Society released a lengthy report on the shelter, recommending sweeping changes. Since then, the building's received a $300,000 makeover.

Staff members say the changes will prevent so many animals from being put down.

Four years ago, the Humane Society reported disease control was a problem at the Tulsa animal shelter. The report said the shelter's staff was not trained on how to recognize disease in animals.

"At that time we did not have a veterinarian on staff," said Jean Letcher of the Tulsa Animal Welfare.

"Now when your animal is given to you it's done by one of the medical staff in case there are any questions," Letcher said.

The Humane Society also reported too many animals were euthanized without being examined by a vet.

The euthanization rate is still high. Last year, 11,000 entered the shelter. Nearly six in ten were put down. Managers are trying to lower that number.

"We've increased adoptions a little bit. We're still getting the word out. We now do transfers to other communities," Letcher said.

Overcrowding's still an issue. This is a city shelter so they take in every animal that comes through the door.

This past week, the shelter took in 75 kittens. Managers say that points out why owners need to get their pets spayed and neutered.