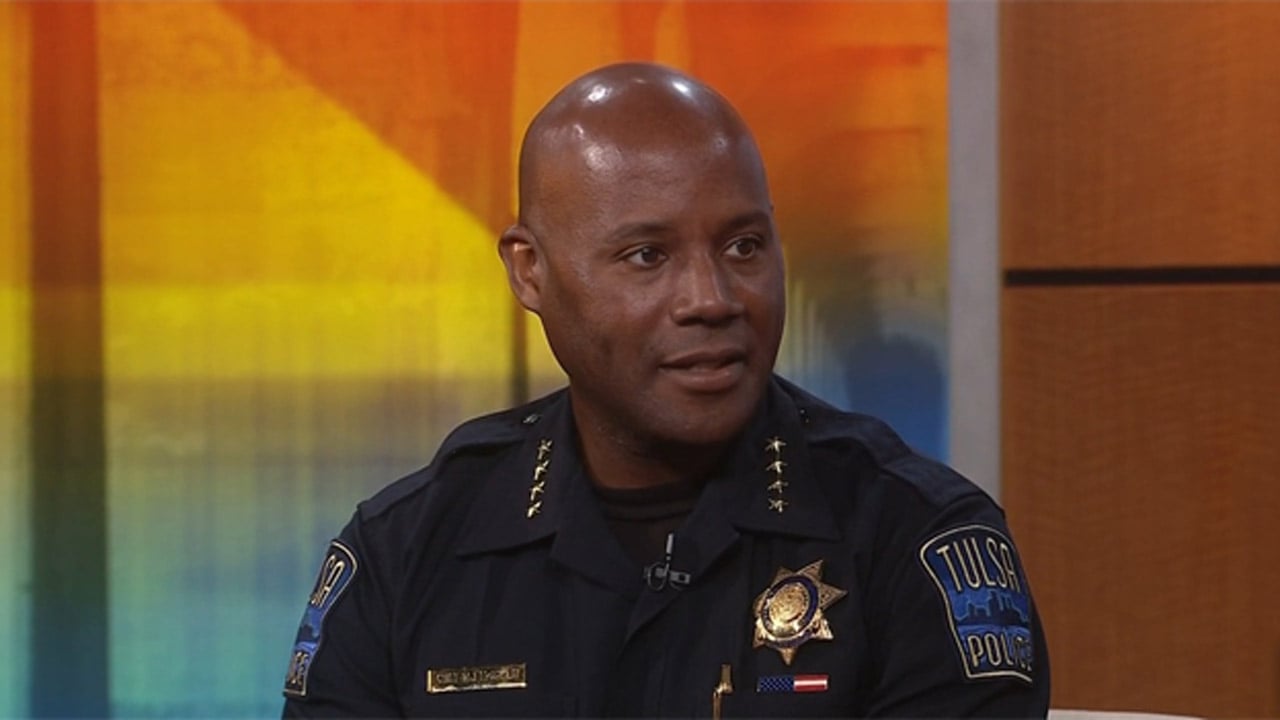 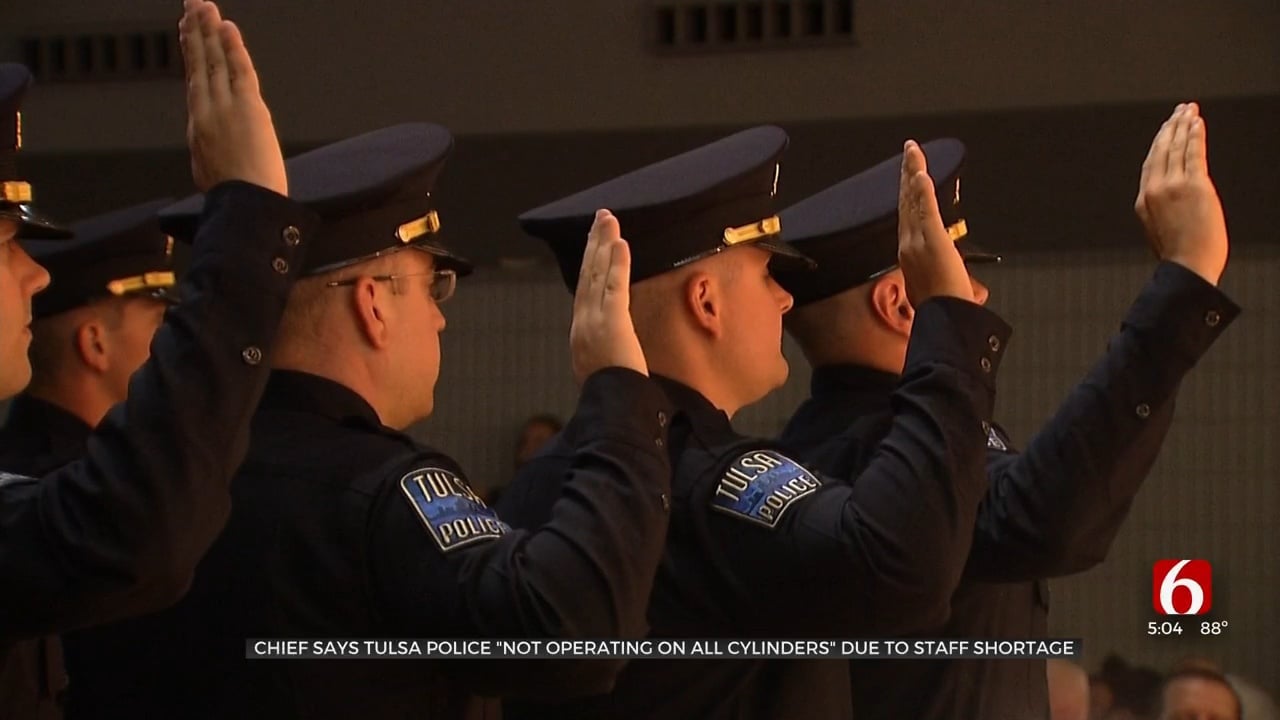 The Tulsa Police Department is dealing with staffing shortages at the same time our city is seeing an increase in violence, according to Chief Wendell Franklin.

Franklin said the community has become not only more aggressive with each other but against Tulsa Police Officers as well. Franklin said there have been 55 homicides in the city of Tulsa so far this year as compared to last year's total of 64.

He said the department isn't able to pinpoint exactly why people have become more violent in the past few years, but he believes the stress and isolation of the pandemic and access to weapons play a part.

Franklin said Tulsa officers are spending more time in the community and implementing the use of new technologies such as the flock cameras in order to keep an eye on areas where crime is higher. He said policing has always been dangerous but it's gotten worse in recent years.

"We seem to have a more violent people and that is showing across our nation right now, all cities most homicide numbers are up most violent crime is up and Tulsa is not different,” Franklin said.

Chief Franklin said being understaffed is stretching the department thin as they try to find new ways to do their jobs effectively.

Chief Franklin said the department is very understaffed during a time when he says violent crimes have greatly increased. He said the department has been actively trying to hire new officers, but the pandemic and an overall lack of interest in the job is slowing them down.

The department is USING social media to try and attract new hires and going to local high schools, colleges, and universities to meet with potential recruits in person.

Franklin said out of those who are interested, many can't pass the drug, background, or physical tests.

The chief said they desperately need more people but they are trying their best to do effective police work while in this bind.

"We are still here we are not operating on all cylinders but we are doing the best we can with what we have it's just a weird weird landscape right now," said Franklin.

He says the increase in violence between the community and against police officers is also taking a toll on recruiting.