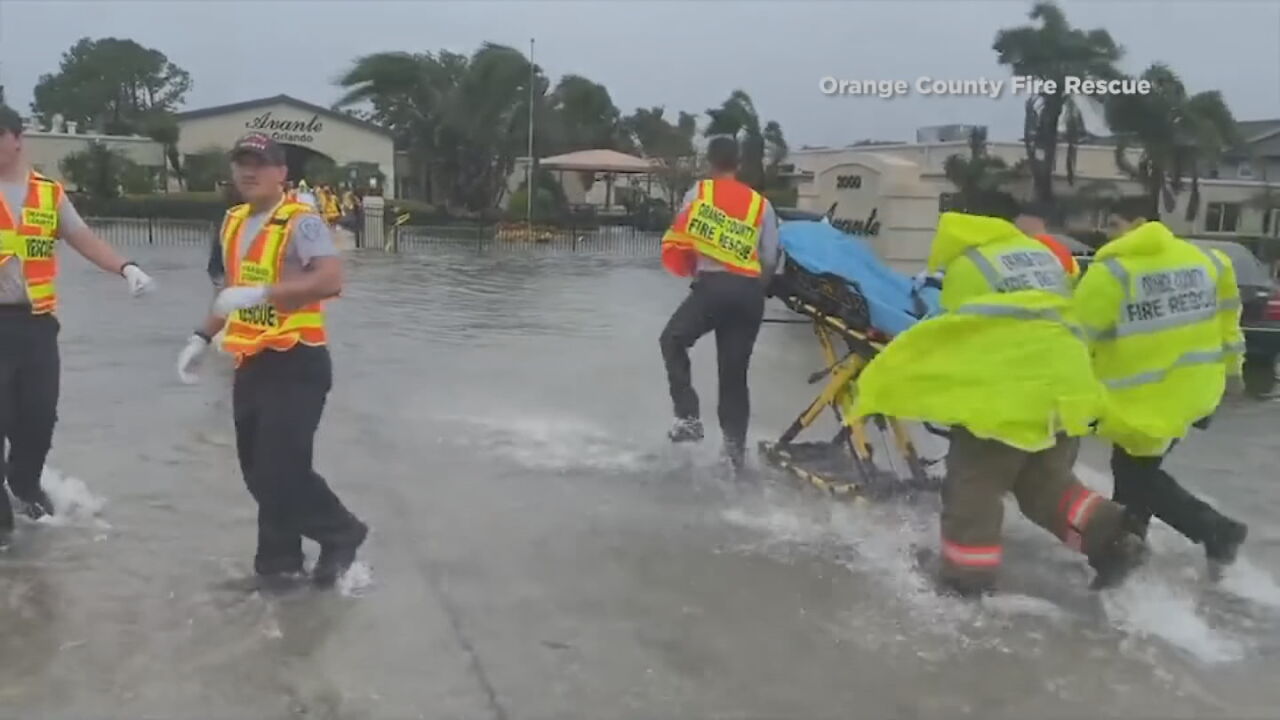 The American Red Cross said more than 700 volunteers from across the country are on their way to help victims of Hurricane Ian. However, the damage is so bad, they think they will need another 1,500 volunteers by this weekend.

A wake of damage extends across the state of Florida, displacing thousands of people and leaving even more without electricity.

People who sought shelter in the northern portion of the state, an area the Red Cross said received minimal damage, can return home.

The Red Cross is setting up 42 shelters in Southern Florida for longer term use for those who lost their homes. Communications Director Matt Trotter said there will be many places for people to get help.

"Just keep in mind, not all of the shelters that are operating may be Red Cross Shelters. There may be some independent ones as well,” Trotter said.

“We’re looking in the counties that were affected probably at about 32,000 people that we are going to be sheltering within the next 42-72 hours,” Beezley continued.

Beezley said areas that were hit the hardest like Lee County, where Ian made landfall with 150 mile per hour winds, will have Emergency Management teams out working to distribute food and rescue people who may be stranded.

“Seeing the crews go out and all of our teams that we have on the ground, we know that we’re going to make a huge difference,” Beezley said.

The Red Cross said with this historical amount of damage, there’s really no way of telling how long recovery efforts will take. They are asking everyone for donations.