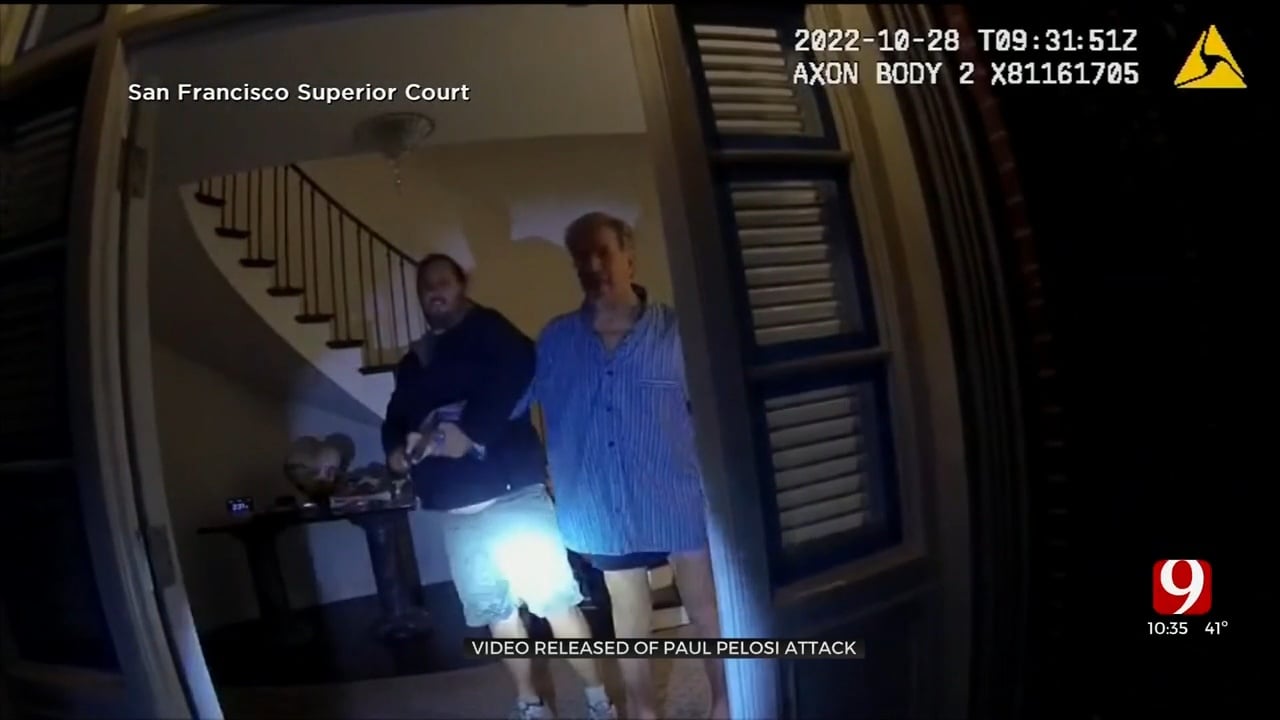 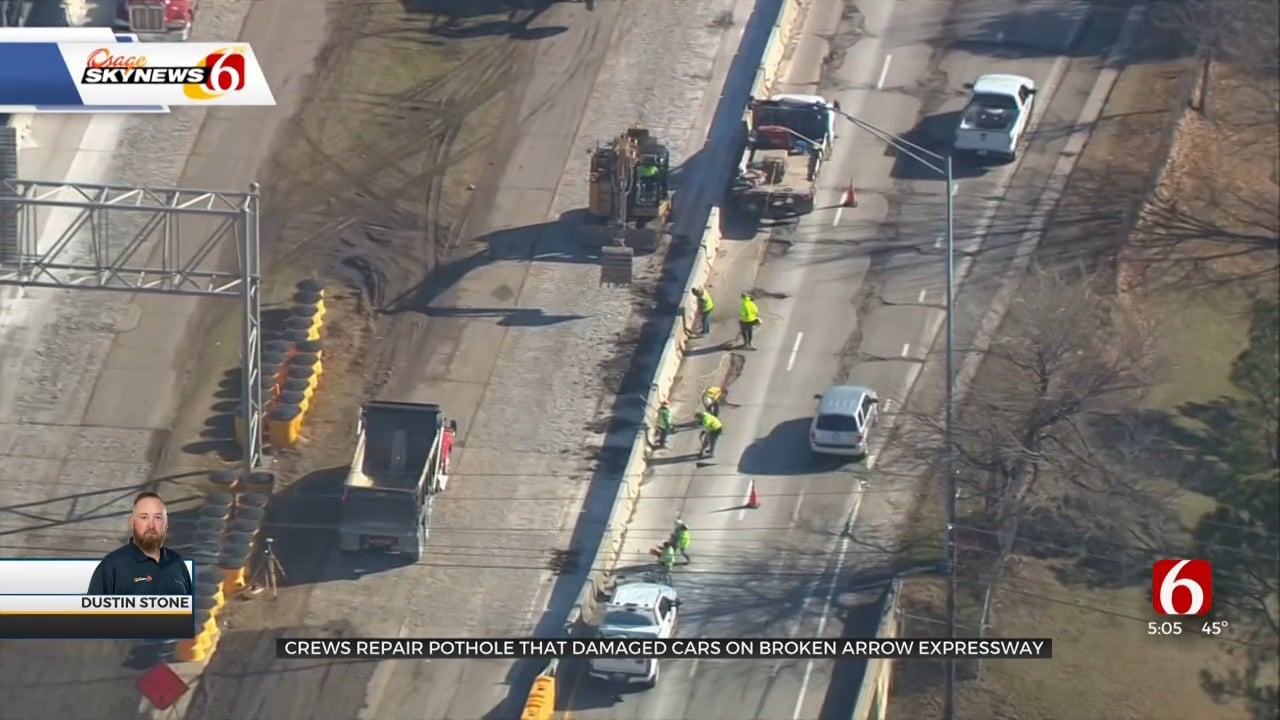 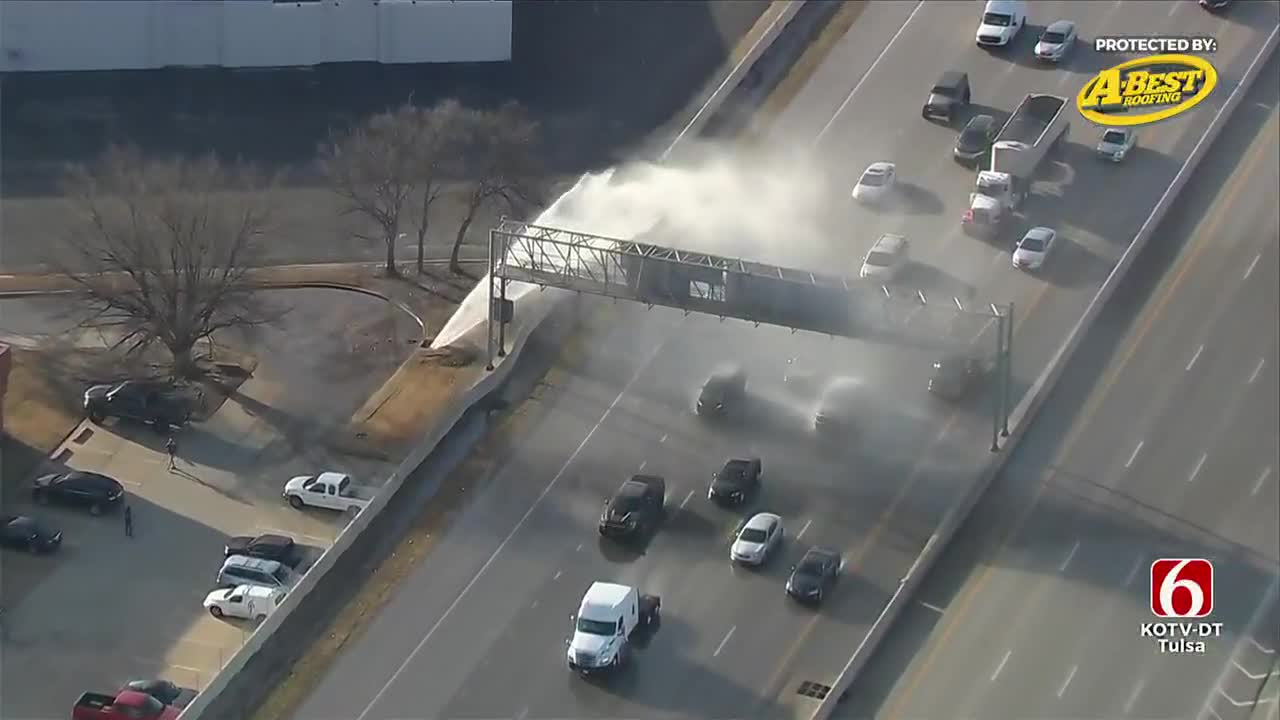 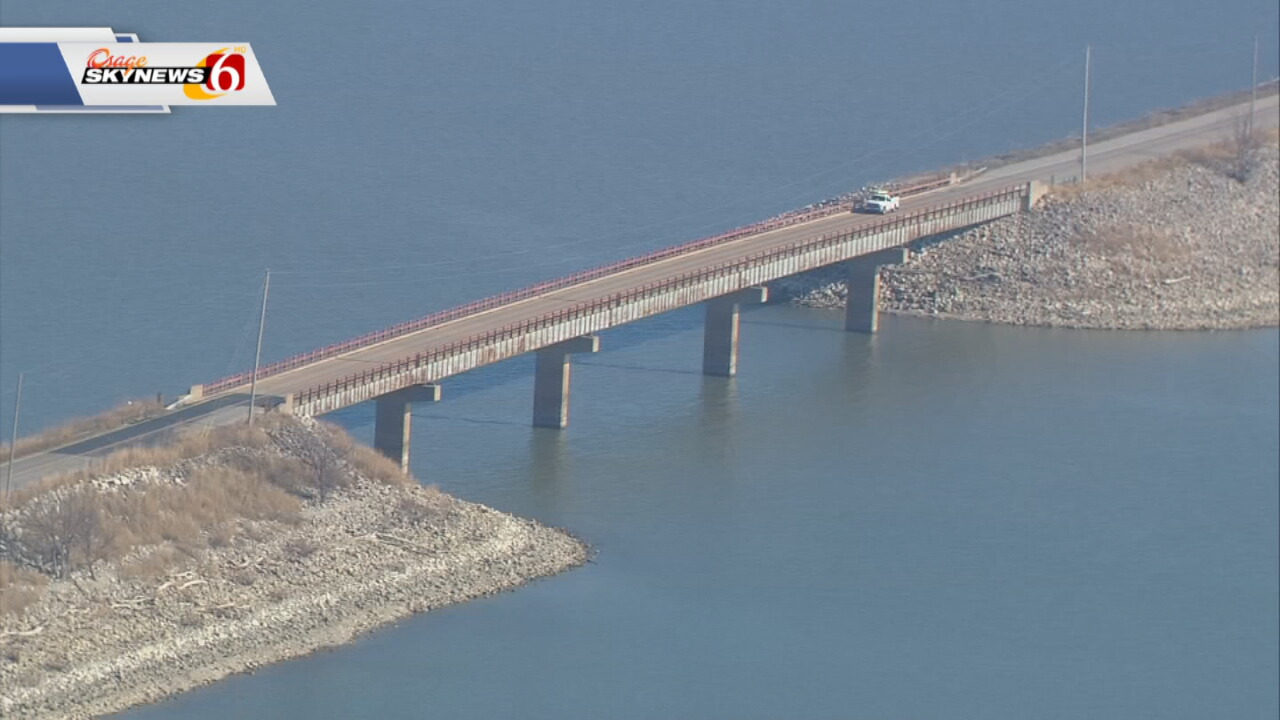 Winganon Causeway At Oologah Lake To Get Major Facelift 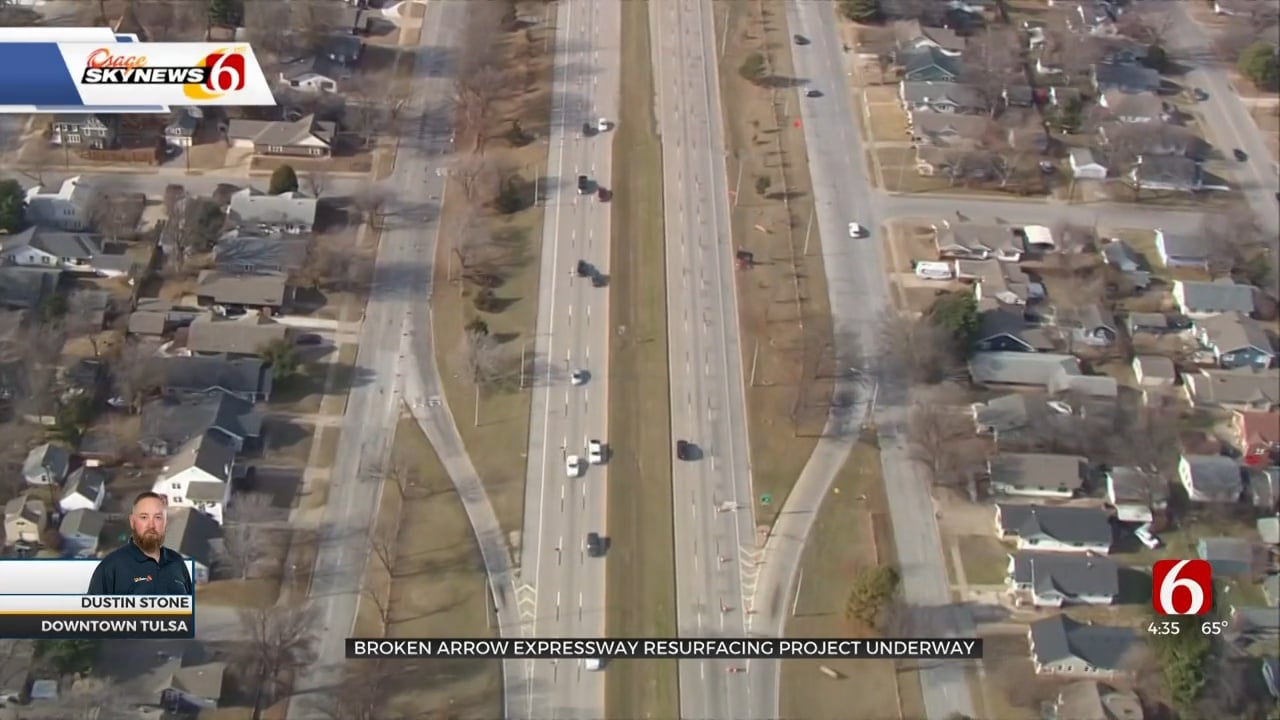 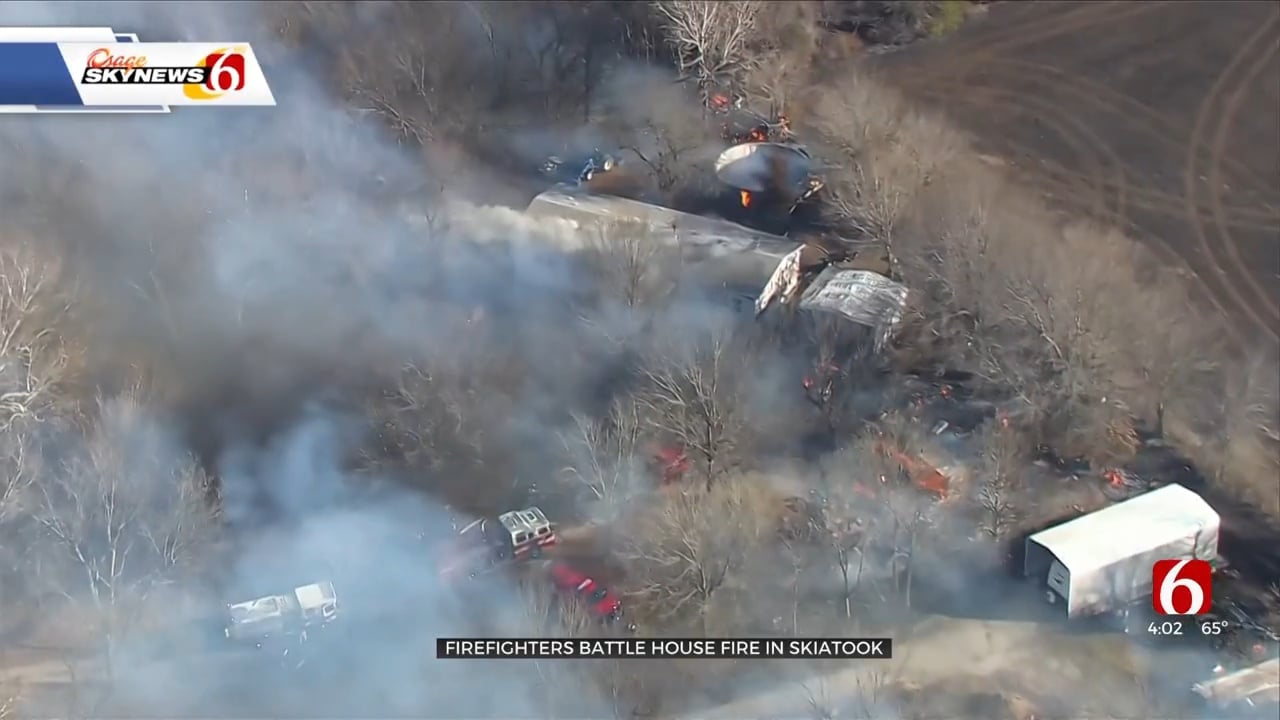 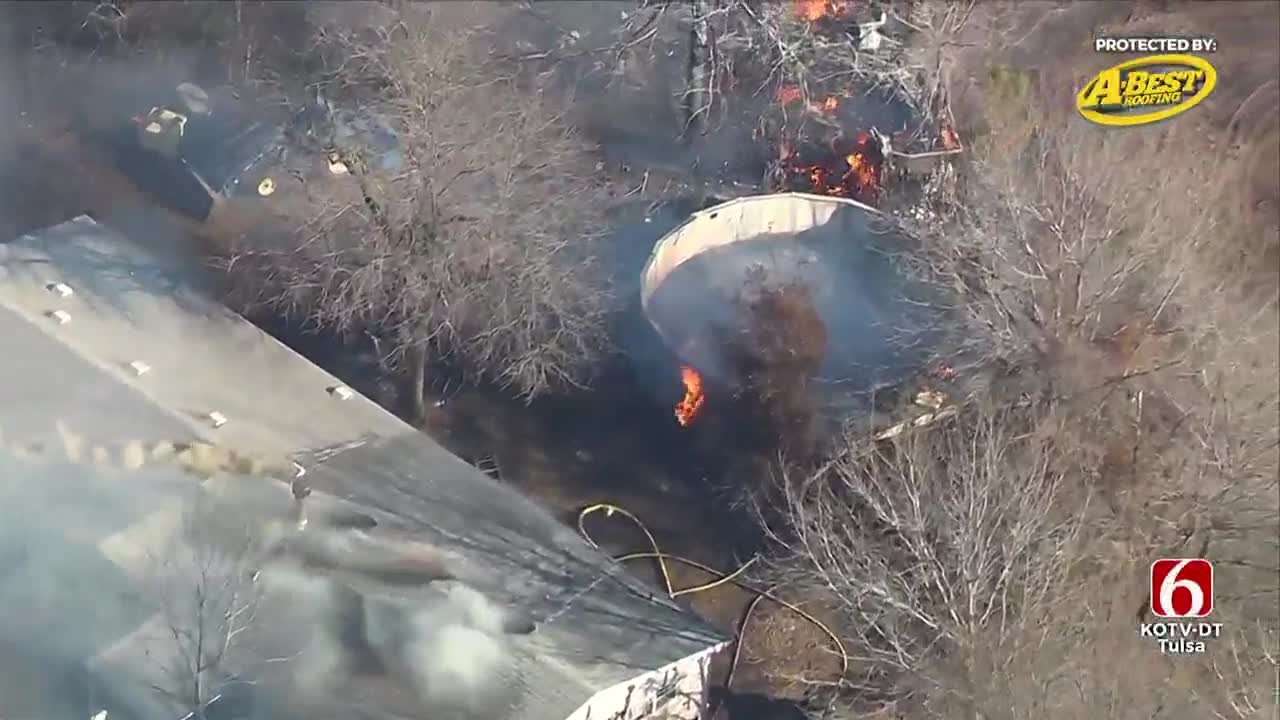 Smoke Seen Pouring Out Of Home In Skiatook, Fire Crews On Scene

Along with the standard aviation radios, compasses and gauges, Osage SkyNews6 is equipped with a combination of digital Aviation radio and GPS. This GPS/radio unit also has an interface that allows it to receive weather information and data from the XM satellite network. This data gives the pilot real-time weather radar, lightning strike displays and other weather information.

Osage SkyNews6 boasts a highly tuned directional antenna that automatically tracks receiver towers, allowing for continual coverage of breaking news and severe weather while in the sky. This hi-tech antenna system ensures that when breaking news happens, Osage SkyNews6 will be available to cover the action live.

A tail mounted camera gives you the feeling of riding along with Osage SkyNews6 with Flir Ultra Media HD. The tail camera offers a first-person view of where the helicopter is flying, while allowing the Flir Ultra Media HD camera to focus on the action at hand.