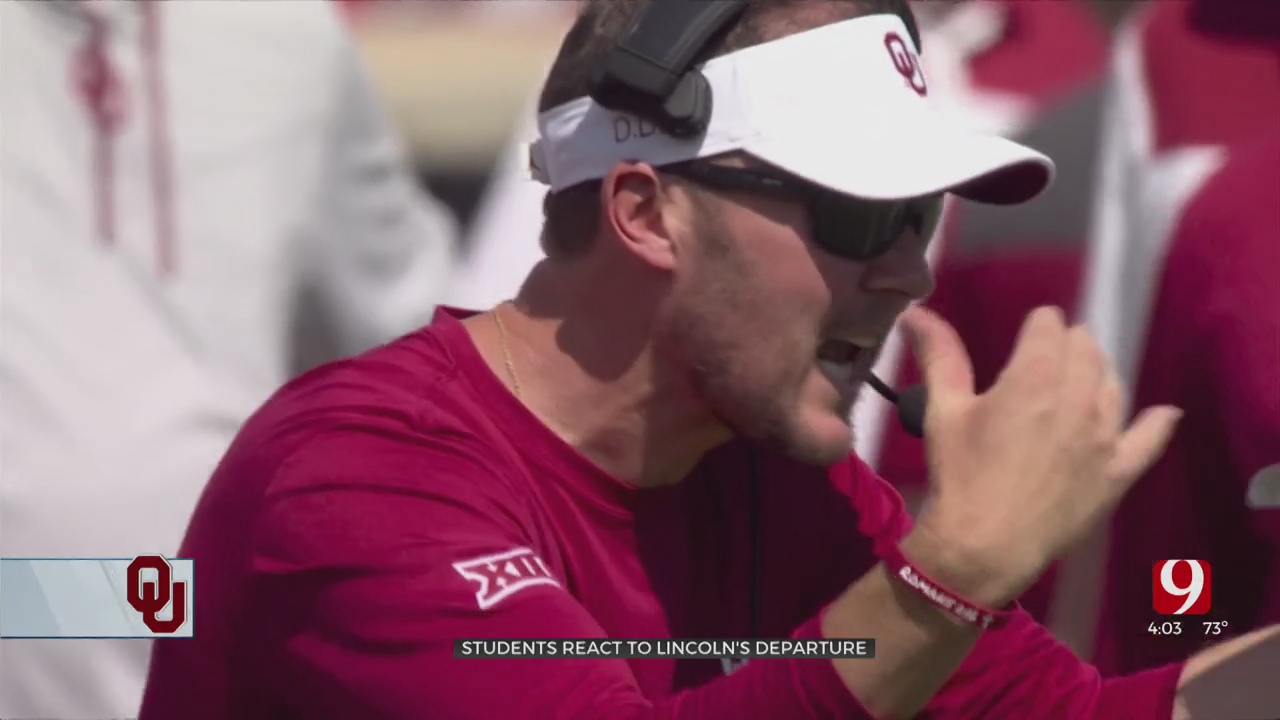 "Stunned" is the best way to describe the OU campus and Sooner Nation after the news of Lincoln Riley’s departure came down.

Signs that said “Traitor” were seen across campus Monday morning, with them quickly being taken down by campus maintenance crews.

Student-athletes took to social media to voice their reaction to the news, including OU running back Jeremiah Hall and quarterback Caleb Williams.

For those not on the team, it’s a state of shock for OU fans. Several on Facebook said they were “disappointed but also knew something was going on” and also “stunned is the best word.”