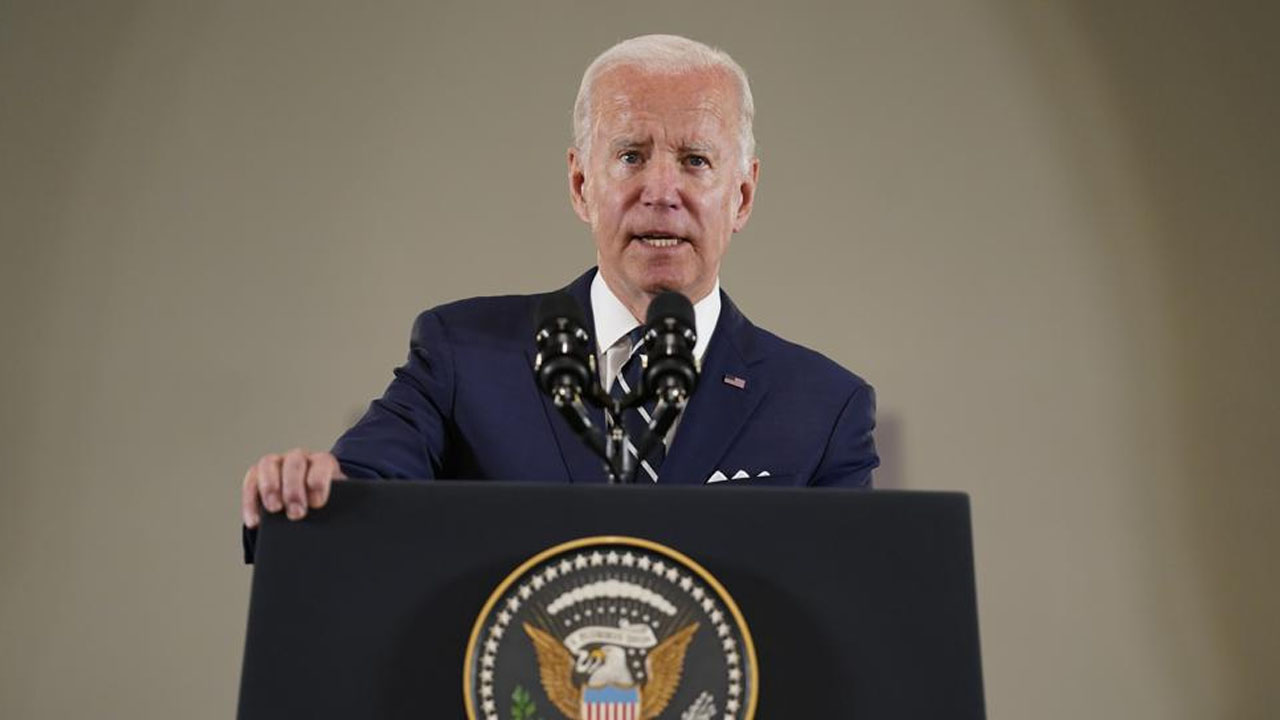 President Joe Biden’s “loose cough” has returned as he faces a rebound case of COVID-19, his doctor said Tuesday, though he “continues to feel well.”

White House physician Kevin O’Connor provided the update on the president’s condition as he continues to test positive for the virus. He said Biden “remains fever-free,” and that his temperature, pulse, blood pressure, respiratory rate and oxygen saturation “remain entirely normal.”

Still, Biden is required to remain in isolation through at least Thursday under Centers for Disease Control and Prevention guidelines — and perhaps longer under tougher White House protocols if he continues to test positive.

Biden’s rebound case — labeled such because he tested positive on Saturday just three days after being cleared from isolation during his initial bout of the virus with two negative tests last Tuesday and Wednesday — has left him eager to return to a normal schedule.

During his first go-around with the virus, Biden, 79, was treated with the antiviral drug Paxlovid, and his primary symptoms were a runny nose, fatigue and a loose cough, his doctor said at the time.