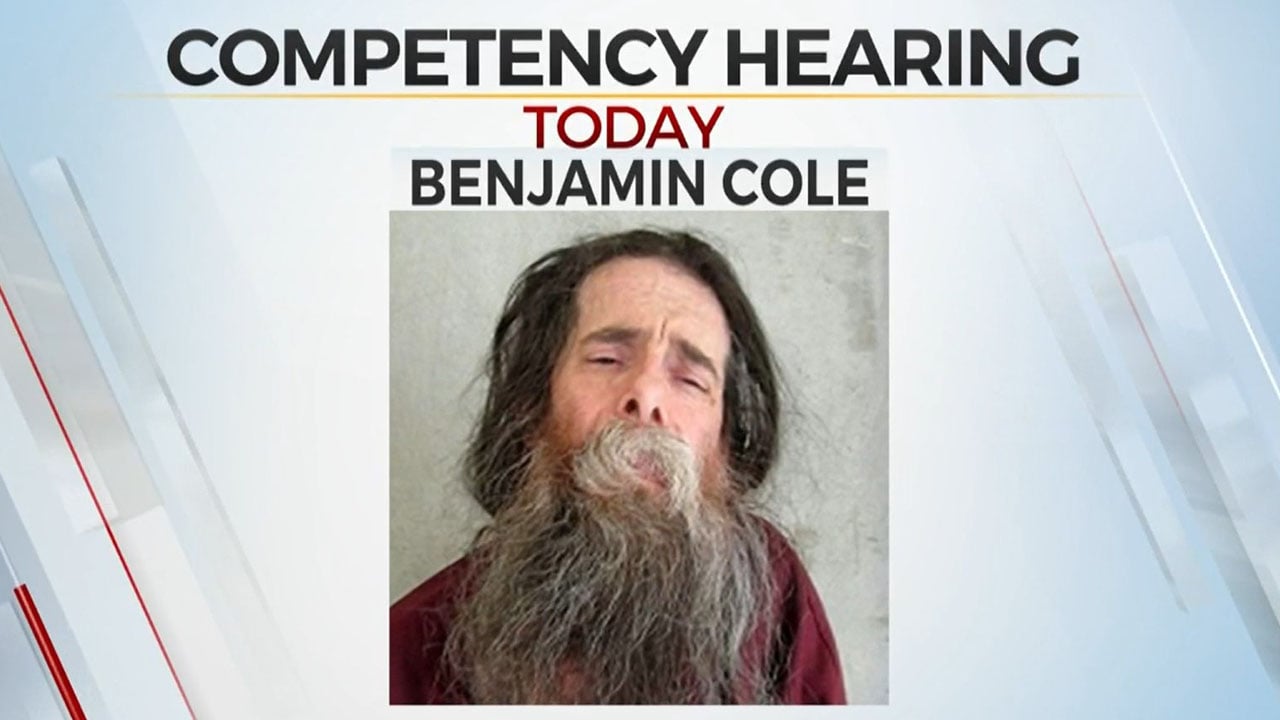 A competency hearing will determine whether Benjamin Cole is fit to be put to death as part of his sentence for his role in killing his 9-month-old daughter in 2002.

Lawyers for Cole said he iss not mentally competent to be executed later this month.

On Tuesday, the Oklahoma Pardon and Parole Board voted to reject his plea for clemency.