Foster Parent In Jail On Murder Complaint Of 10-Week-Old 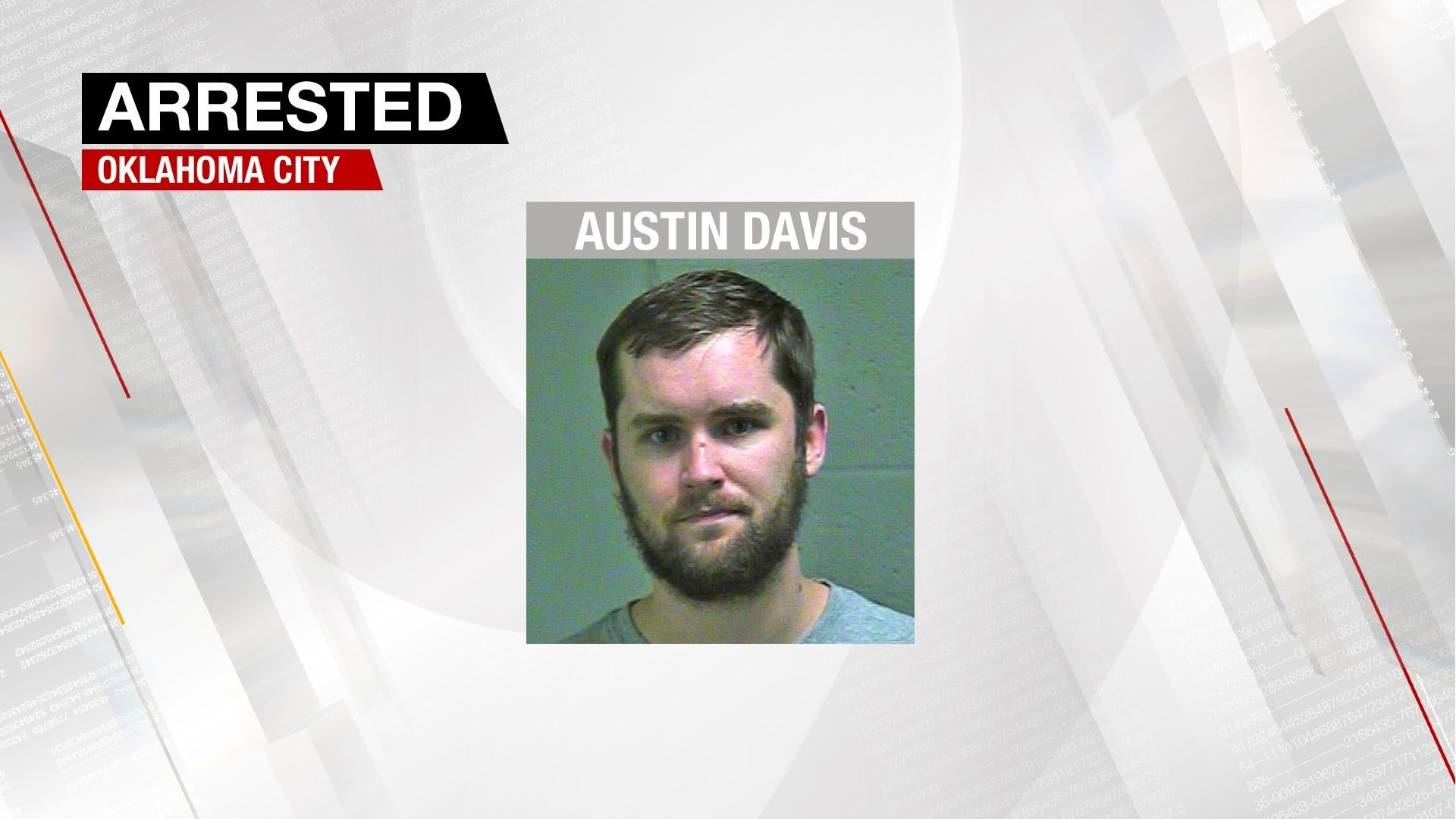 A foster parent is in the Oklahoma County Jail on a murder complaint..

Police reports indicate his injuries were consistent with child abuse, shaken baby syndrome. According to court records, Davis admitted, during a police interview, the baby was crying when he picked him up and shook him.

"Just stop," Davis said while showing investigators how he shook the baby. Neighbor, Andre Fountain says there were plenty of warning signs before this deadly incident.

"Anyone looking would've known something was wrong," he explained.

Fountain says, he didn't know Davis was a foster parent, but witnessed possible child neglect a few weeks ago, with other children. He claimed to have notified the Oklahoma Department of Human Services (OKDHS) of his concerns.

"I was totally blown off and told they would handle it and 5 weeks later this is what we got," Fountain said of the now tragic situation. News 9 has also learned there were several referrals on the foster home, prior to baby Jacob being placed with the family.

OKDHS would not comment on the Davis' home or specifics of the case.

A spokesperson  explained the baby had been in state custody for several weeks prior to his death. However, he was pulled from another foster family when the Choctaw Nation of Oklahoma demanded he be placed with a Native American foster family.

In compliance with the Indian Child Welfare Act, baby Jacob was placed in Davis' home.

"We extend our prayers and sympathies to all those impacted by the death of this infant.  We are supporting a full investigation of the case; however, confidentiality laws prevent us from commenting about a specific child or case." said Katy Pickens, Choctaw Nation of Oklahoma's Public Relations Director

News 9 requested a review of the tribe's policies and requirements for foster parents. The Choctaw Nation indicated it would respond to the inquiry on Tuesday.

Meanwhile, Oklahoma City Police, OKDHS, and the Choctaw Nation are conducting a joint-investigation.

Foster Parent In Jail On Murder Complaint Of 10-Week-Old