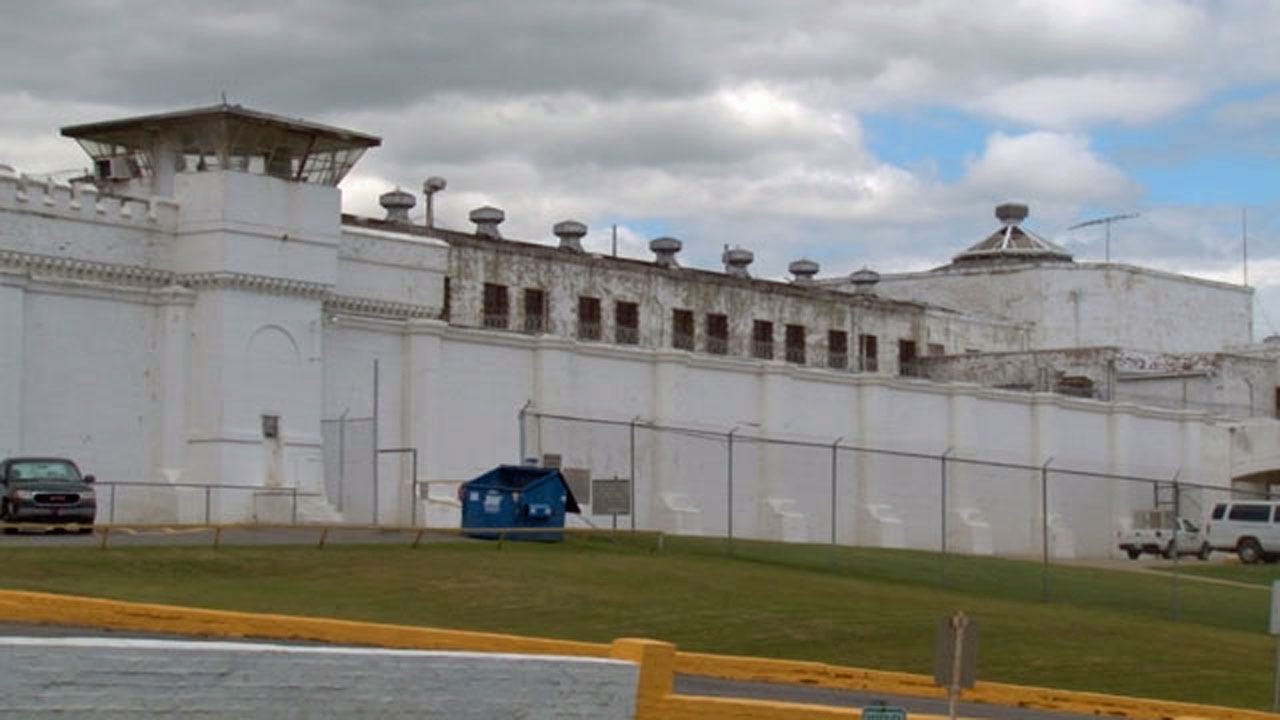 A new plan is being developed for executions in Oklahoma following a three-year hiatus after the discovery of a "pharmaceutical mistake" in the case of death row inmate Richard Glossip.

At a press conference Wednesday afternoon, Oklahoma Attorney General Mike Hunter Director of the Department of Corrections Joe Allbaugh announced that the state will move forward with executions by method of “inert gas inhalation”.

The time frame for when executions will resume has not yet been fully set yet. Hunter said implementation could take three to four months, on top of another 150-day waiting period for federal review.

Executions are set to resume in Oklahoma following a three-year hiatus following the discovery of a "pharmaceutical mistake" in the case of death row inmate Richard Glossip.