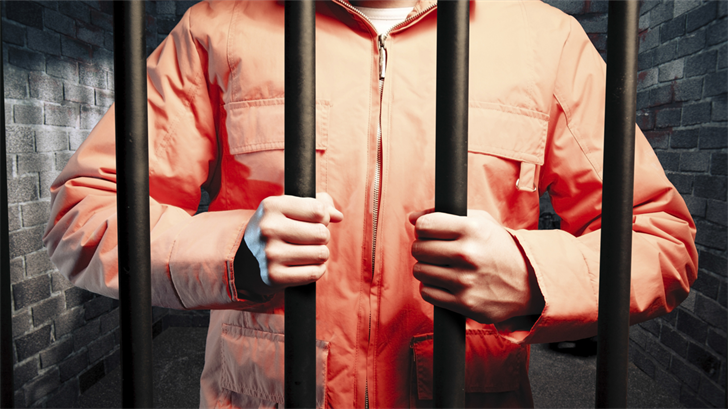 Dozens of Oklahoma inmates serving life in prison without parole have a shot at resentencing and possible release one day because of a U.S. Supreme Court decision, but seeking a second chance isn’t a speedy process in this tough-on-crime state.

The high court’s ruling in January 2016 applies to inmates who received mandatory life without parole for killings committed when they were juveniles. But so far, no Oklahoma inmates have been resentenced.

Last year, the court made its ruling retroactive, saying the more than 2,000 offenders already serving such sentences nationwide must be given the chance “to show their crime did not reflect irreparable corruption” and, if it did not, they should have some hope for freedom.

The court cited research showing that adolescents’ brains are still developing, making them susceptible to peer pressure and likelier to commit reckless acts. To punish youths with the same severity as adults and to then make those sentences mandatory — taking away any discretion to weigh each offender individually — fails to consider those differences or the potential for rehabilitation, the court said in determining that life without parole is unconstitutional for all but the rare juvenile offender who may be “permanently incorrigible.”

The ruling affects at least 41 criminal defendants in Oklahoma, according to an analysis by the Oklahoma Indigent Defense System. Craig Sutter, the agency’s executive director, said he expects the decision will “open the floodgates” for appeals by those defendants.

“This is a new area of the law,” Sutter said. “It’s going to be evolving.”

The Oklahoma Court of Criminal Appeals spelled out new sentencing guidelines late last year when it tossed the life-without-parole sentence of Chancey Luna, who was 16 when he fatally shot Christopher Lane, 22, a college baseball player from Australia who was jogging in Duncan.

In that ruling, the court developed new instructions for juries to consider before imposing a life-without-parole sentence on minors, and said the sentence is prohibited unless “you find beyond a reasonable doubt that the defendant is irreparably corrupt and permanently incorrigible.”

The court sent Luna’s case and that of another offender, Tucker McGee, to district court for resentencing.

There is no specific process for reviewing the cases of the other juvenile lifers. In Oklahoma County, the state’s largest, a handful of motions have been filed so far, although there are nearly a dozen cases to which the Supreme Court’s ruling applies. First Assistant District Attorney Scott Rowland said the office intends to address each on a case-by-case basis.

“On the one hand this is a mandate from the U.S. Supreme Court, and we have to comply with it,” Rowland said. “On the other hand, you’re talking about disturbing sentences on crimes that may be three decades old, and very violent, heinous crimes. So the stakes are high.”

The Associated Press spent months reviewing how counties and states are wrestling with re-examining juvenile life without parole. While some have resentenced and released juvenile lifers locked up for years, others have resisted taking action as battles continue in legislatures and courts. The response has prompted lawsuits in some states and accusations in others that prosecutors are dragging their feet or defying the high court’s order to offer a second chance to all but the “worst of the worst” offenders.