Worker Killed After Being Electrocuted Under NW OKC House 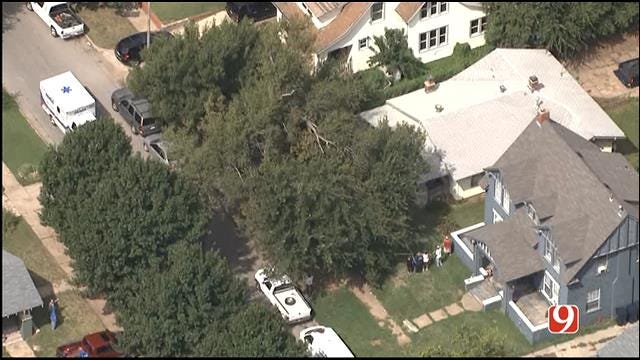 One person was killed after being accidentally electrocuted while working under a home in northwest Oklahoma City, Wednesday morning.

Scanner traffic first reported that the worker accidentally electrocuted himself while in a crawlspace under the home. Rescuers were able to locate the man just after 12 p.m.

It is unclear if the person died on scene or shortly after being taken in to an ambulance. That person's identity has not been released at this time and it is also not known who the person works for or what they were doing under the house.

Worker Killed After Being Electrocuted Under NW OKC House