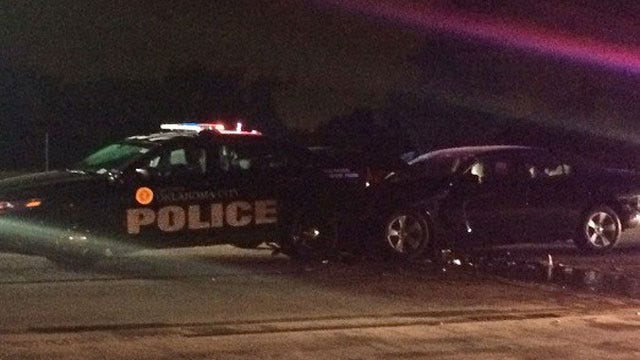 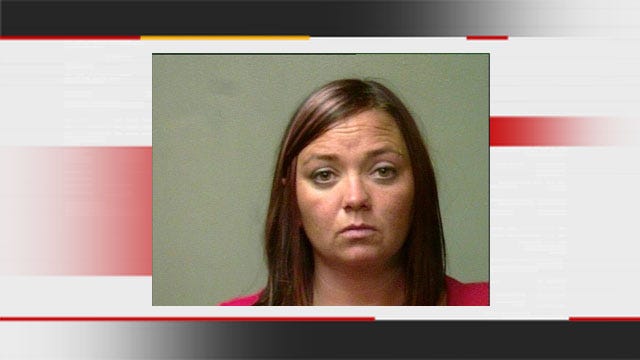 The accident happened just before midnight near Britton Road.   The officers were outside their vehicles assisting with traffic control for a separate accident when it happened.

Oklahoma City Police Lt. Isaac Goodman said the driver, later identified as 31-year-old Jessica Ohern, was approaching the accident scene in the southbound lanes of the Lake Hefner Parkway when she drifted over and hit a tractor-trailer.   After striking the truck, her car then slammed into the two police cruisers that were parked along the highway.

"Two officers had to take off running towards the ditch to avoid the oncoming driver that ended up hitting their cars," said Lt. Goodman.

The original accident the officers were responding to involved two vehicles that sent three people to the hospital.   One person is in critical condition from that accident.  The other two victims are stable, according to police.