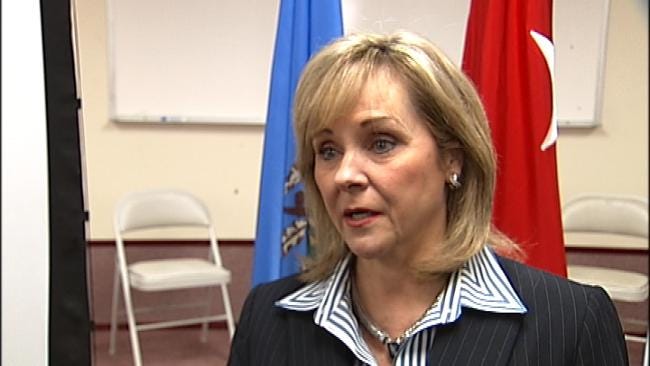 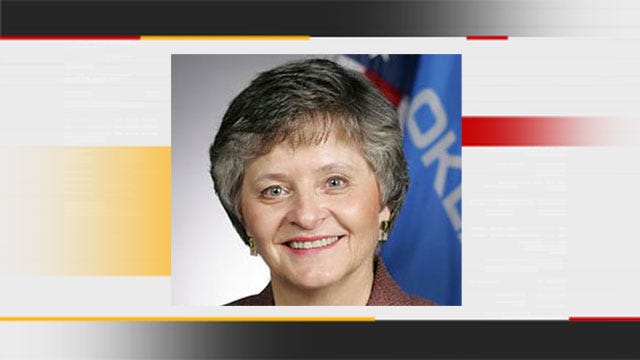 OKLAHOMA CITY -- They are comments that have created a firestorm of controversy. Remarks by Representative Sally Kern (R-Oklahoma City) directed at both African Americans and women. Kern went so far as to call them lazy.

When speaking about African Americans Kern said, "is this just because they are black that they are in prison or could it be they didn't want to work hard in school." Kern added, "I taught school for 20 years and I saw a lot of people of color who didn't want to work as hard, they wanted it given to them."

Since making the remarks Kern has said she "humbly apologizes" for her statements.  However, despite the apology she also said the media took her comments out of context.

Groups like the Oklahoma Democratic Party as well as the NAACP are calling for her to step down.

The remarks which have drawn harsh criticism from across the country now has Governor Mary Fallin reacting.

She said she is not going to ask Kern to step down but she is "disappointed in her comments regarding women and African-Americans."  The governor also said she is "glad that Rep. Kern has since apologized."

While calls have come for Rep. Kern to resign, other representatives said is highly unlikely.  It is possible, they said, that Kern could be reprimanded by the house for her remarks. For a reprimand to be issued it would require a full house vote and would need a simple majority, or 51 percent, to pass.

Representative Mike Shelton (D-Oklahoma City) says he is already drafting a resolution asking the house to denounce Kern's comments. Motions to reprimand Kern could come as early as Monday.