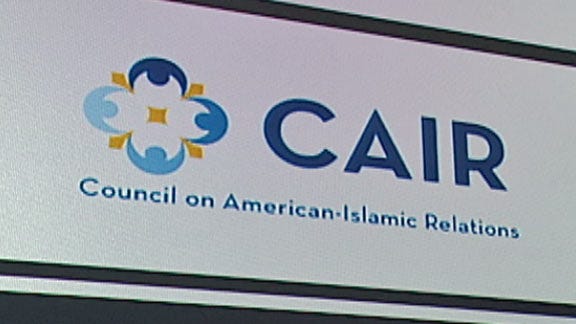 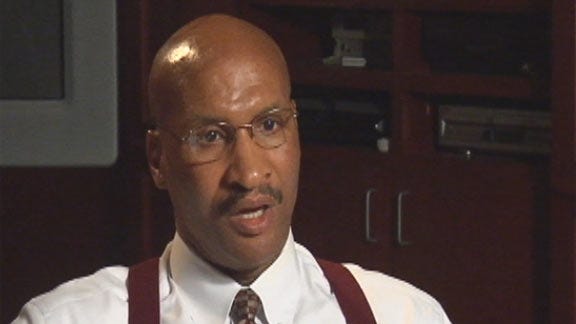 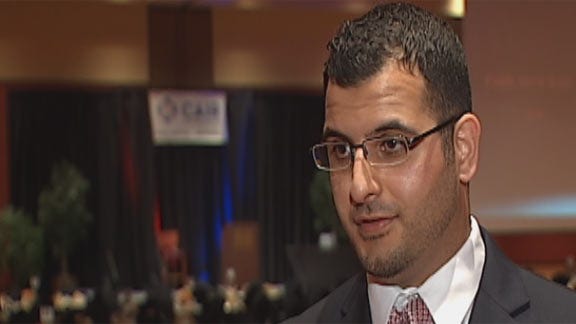 OKLAHOMA CITY -- The FBI no longer has a working relationship with the Muslim community's largest advocacy organization with a chapter in Oklahoma. The news comes following a statement from the head of the FBI saying they have cuts ties with CAIR (Council on American-Islamic Relations).

"We have no formal relationship with CAIR because of concerns with regards to national leadership," said FBI Director Robert Mueller during a testimony for the House Judiciary Committee.

It's that statement by the Director of the FBI that is having national implications including in Oklahoma.

"We were instructed, we being the 56 FBI field offices, to sever formal relations with CAIR," said James Finch, FBI Special Agent in Charge for Oklahoma City.

Awad said an invitation was extended to the FBI. But Finch said any meeting sponsored by CAIR will not be attended by himself or his staff.

Awad said he has struggled to understand the new non-relationship.

"There has been nothing that has connected CAIR to anything illegal. If there was anything found to be illegal they would have been prosecuted," said Awad.

But Ghassan Elashi, a former volunteer at CAIR's Texas-based chapter, is serving 65 years in prison after a federal court found he funneled nearly $12 million to the terrorist group Hamas. The court case also named CAIR as an unidentified co-conspirator.

That is a big part of the reason the FBI said they have cut ties to CAIR. The group said the decision has had a negative impact on their efforts to sway public opinion.

"It does hurt in some senses. A lot of our work is community outreach," said Awad.

Despite not having a formal relationship with CAIR, Finch wanted to make clear the FBI does have good relationships with the Muslim community in Oklahoma. But Finch said he worries legislation banning Sharia Law could hurt those relationships. That law has been put on hold by a federal judge.