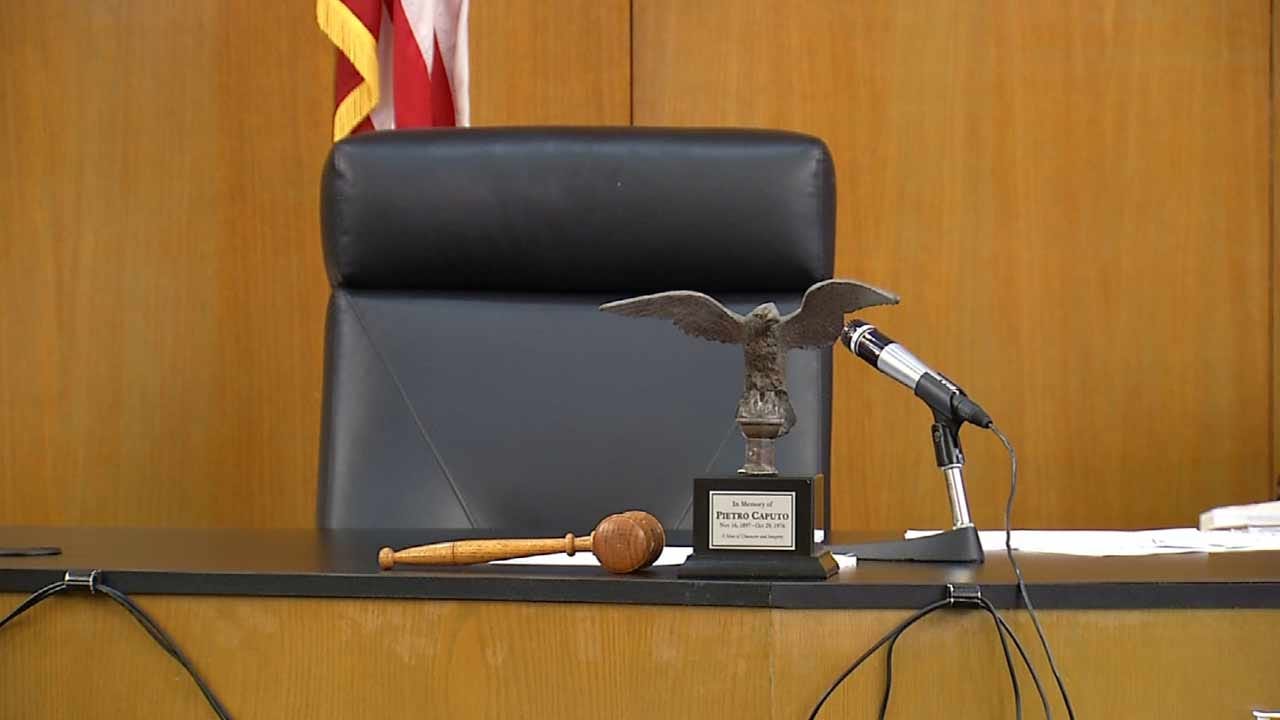 The Tulsa County Public Defender's Office will start using an app to reduce the number of people missing court dates and legal appointments.

It's called Uptrust, and the office is partnering with Family and Children's Services to launch it in Tulsa.

The app works like getting a text message on your phone that not only reminds you of court dates but also connects you with a case worker and a lot of resources.

For Chief Public Defender Corbin Brewster, making sure clients get back to court after they've been released can sometimes be an issue.

"A lot of people don't have a ride, child care, various resources that are gonna get them back to court so their case can get resolved," said Corbin Brewster, Chief Public Defender in Tulsa.

"The app is set up like a doctor would send you a text to inform you that you have an appointment pending ,and this allows you to remember your appointment," said Catherine Olivarez, Case Manager for Public Defender's Office/Family and Children's Services.

But that's not all. Clients are also connected to Olivarez, a case manager with Family and Children's Services who can connect them to a variety of resources including mental health services and beyond.

"If they can’t make it because of transportation I provide transportation for them, child care - whatever keeps them from making it to court I help them," said Olivarez.

So far Olivarez said the app has contacted 1,500 people since being launched about three weeks ago. She said about 200 people are actively using it.

"I have not had one negative connotation," said Oilvarez.

"They thank me. I've had hugs. I had people crying - it's a great resource for people," said Oilvarez.

All in an effort to save money and help people.

This partnership is the first time the app is being used in Oklahoma. Uptrust is free for clients.