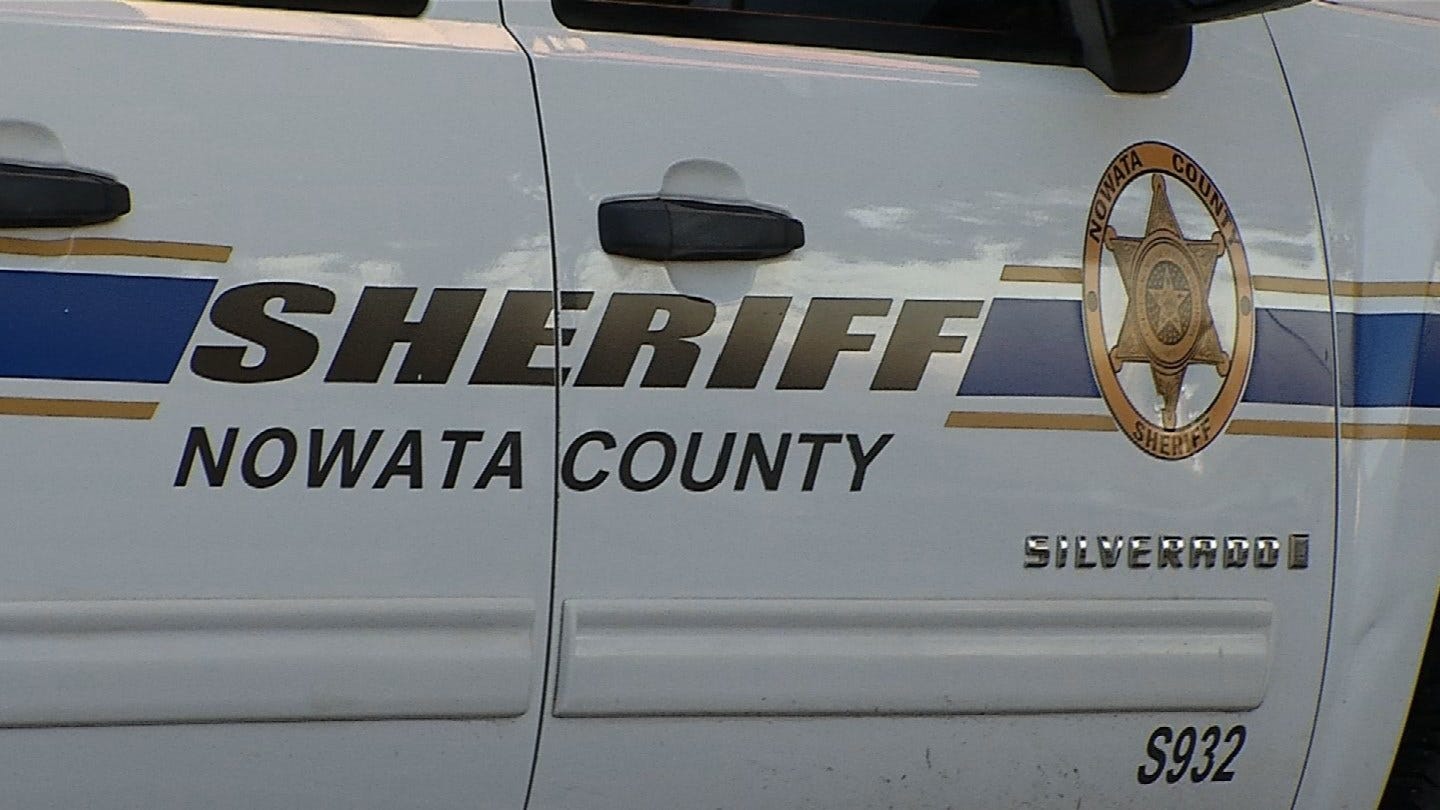 Nowata County Jail was evacuated due to high carbon monoxide levels Thursday. Prisoners were transported to another county, and the Sheriff's Office was effectively shut down.

They will respond to emergency and ask Nowata County residents to call 918-559-9537 if they need law enforcement services.

Authorities said several employees and inmates complained of feeling ill, and the Nowata Fire Department responded to the scene. Firefighters discovered the CO concentration, and the decision was made to evacuate the building.

The cause of the high levels has not yet been determined The 17 inmates will be held at another jail facility until the Nowata facility is deemed to be safe.

"I am sending my employees to the emergency room as we speak to get them checked out because they were the ones that seem to be showing the biggest signs of vomiting dizziness and having trouble standing - things like that," said Undersheriff Mark Kirschner.

News On 6 spoke to Sheriff Terry Sue Barnett in February when she told us the jail is in bad shape and is a danger to inmates and employees.

"I wouldn't wish this on my worst enemy," said Undersheriff Mark Kirschner.

At that time, Undersheriff Mark Kirschner said the women's bathroom at the Nowata County Jail hasn't had a working sink for more than a month. In order for people living in the pods to do basic things like wash their hands, they have to use the shower.

There were exposed cables, mold and unusable facilities, according to law enforcement. The jail also does not have a sprinkler system.

"It's just a constant danger for them for us for anyone who comes in or out of this facility," said Undersheriff Mark Kirschner.