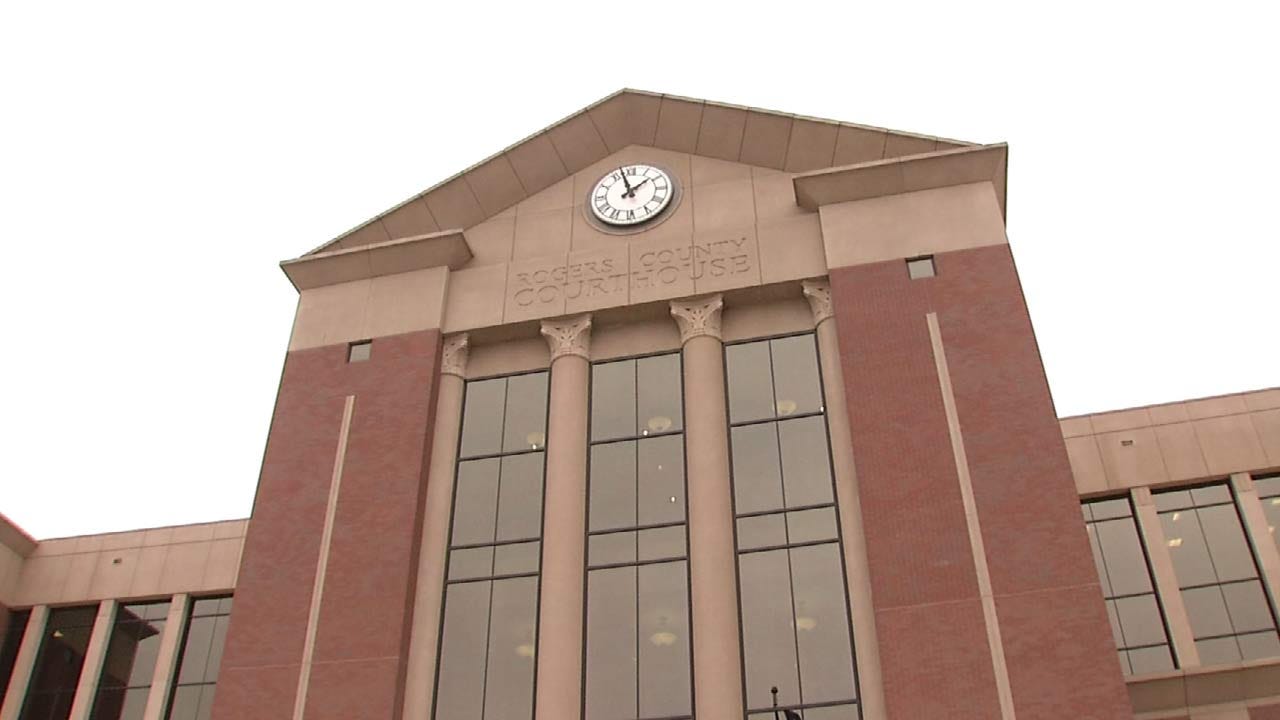 The Rogers County Courthouse is back open just 24 hours after county leaders say reports of bedbugs forced them to close the building.

The Rogers County Courthouse reopened Tuesday morning after closing when bedbugs were reported in a courtroom. The County Commissioners Office says they stand by their decision to take those precautions.

County Commissioner Steve Hendrix said they called in an exterminator to spray part of the building, including the third floor which is where several employees and a few judges saw what they believed were bedbugs fall out of a lawyer's jacket.

"In a span of about 30 minutes, this decision was made, that flyer was made," said Steve Hendrix, Rogers County Commissioner.

"That flyer was made. We try to get the information out over the intercom, what we were doing and if we had a chance to reword that flyer, we would because there was never a confirmed case."

The commissioner says these situations come up frequently in courthouses and public buildings, and he believes everyone dealt with it perfectly.

"This is not, like, the first time this has happened in a public place. These professionals knew how to deal with the problem and deal with it very quickly," he said.

The sheriffs office said judges had to reschedule a number of cases because of yesterday's shutdown.