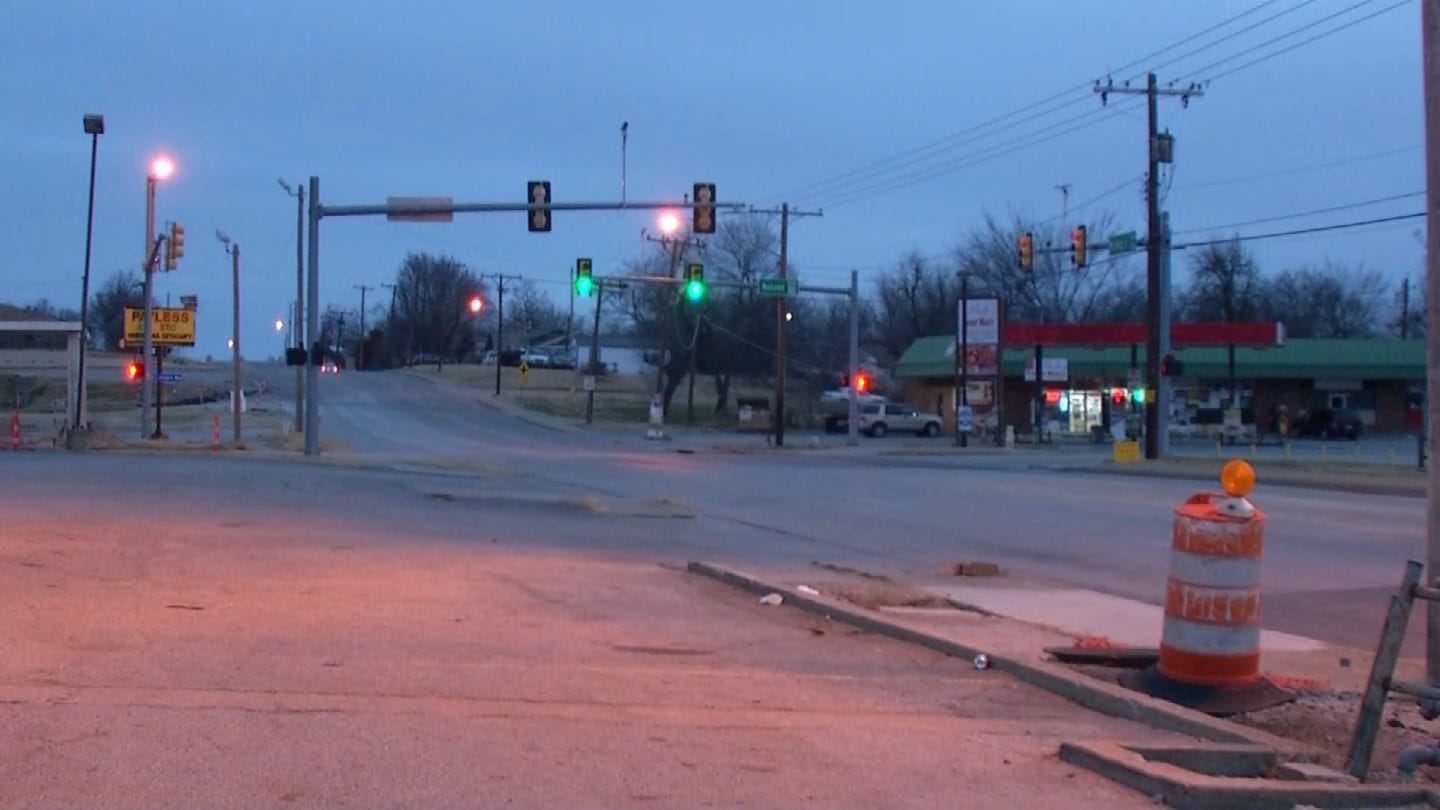 Tulsa Police are investigating a shooting that left one man dead.

Officers say the shooting happened near Apache and MLK Blvd. Just after 10 p.m. Friday night,  police were called to OSU Medical Center for a man who was shot.

They say the man was originally pronounced dead when he got to the hospital, but doctors were able to revive him. However, police say they learned hours later the man died.

It's unclear if the shooting happened in the street, or at a home or business, but police say a man was shot near the intersection of Mohawk and MLK Blvd. Officers believe he was shot while inside his car.

"It's very sad. I hate to see anybody get killed,” Daryl Johnson said.

Johnson said he feels safe in the neighborhood where the shooting happened.

"You can get killed anywhere, walking down the street. I've seen people get killed because they look like somebody, and it's the wrong person,” Johnson said. “So, every neighborhood, whether it's out south, east or west, it doesn't make any difference."

But he said in the 60 years he's lived in the area, things have changed.

"Life is so rough today. It's not like when I was a kid growing up,” he said. “There was a time you could sleep on your front porch. And you dare not do it today."

Police have not released the victim's name or age.

If you know anything about the shooting, call Crimestoppers at (918) 596- COPS. You can remain anonymous.

Police have not released any information about a suspect.