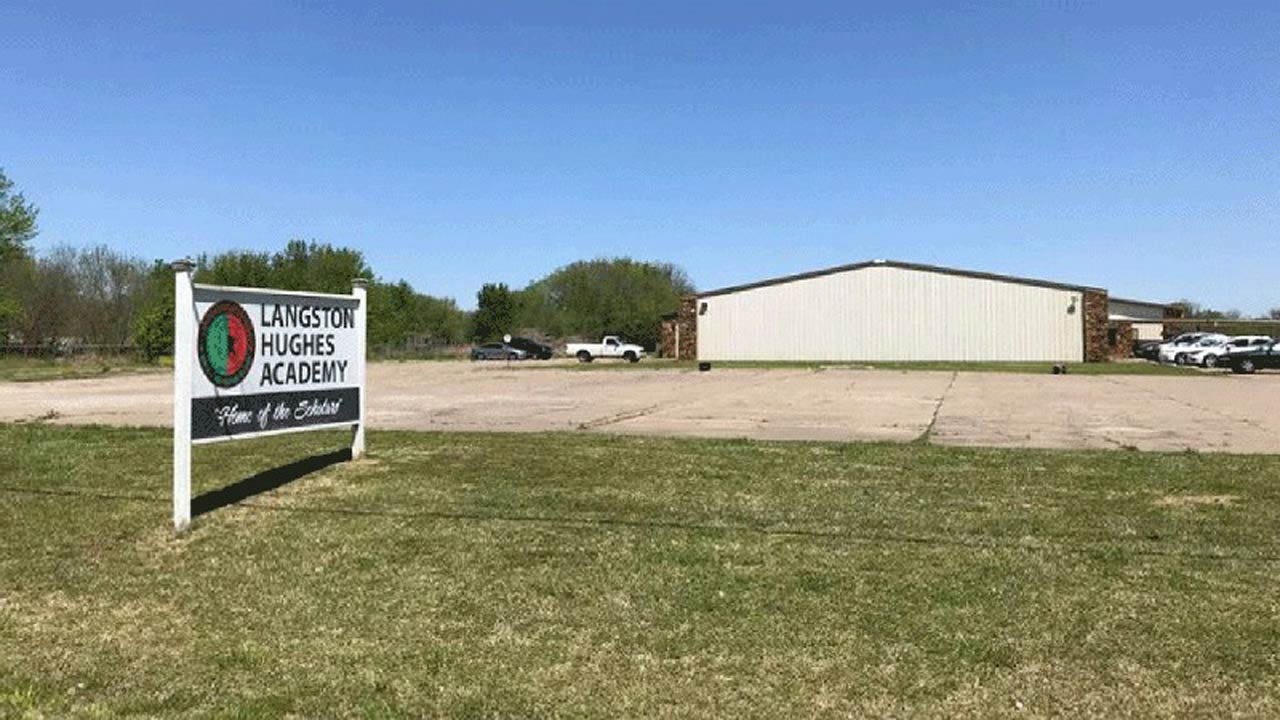 There is a special board meeting scheduled today to discuss reports staff members at Tulsa's Langston Hughes Academy, acted inappropriately.

What that inappropriate behavior was still hasn't been officially revealed.

News On 6 learned a special school board meeting had originally been scheduled for Wednesday evening, but it's been moved to Thursday because there were enough board members present to vote Wednesday.

Langston Hughes Academy located in the 1800 block of East 66th Street North says it has suspended two staff members without pay until the investigation is complete.

"Administration was made aware of staff members allegedly exhibiting inappropriate behavior this week. We have notified proper law enforcement and are cooperating with them to fully investigate the matter. The staff members in question are suspended without pay pending the results of the investigation. We can provide no further comment at this time due to privacy laws."

The charter school did say one employee works as a bus driver and part-time coach and the other is the school's football coach.