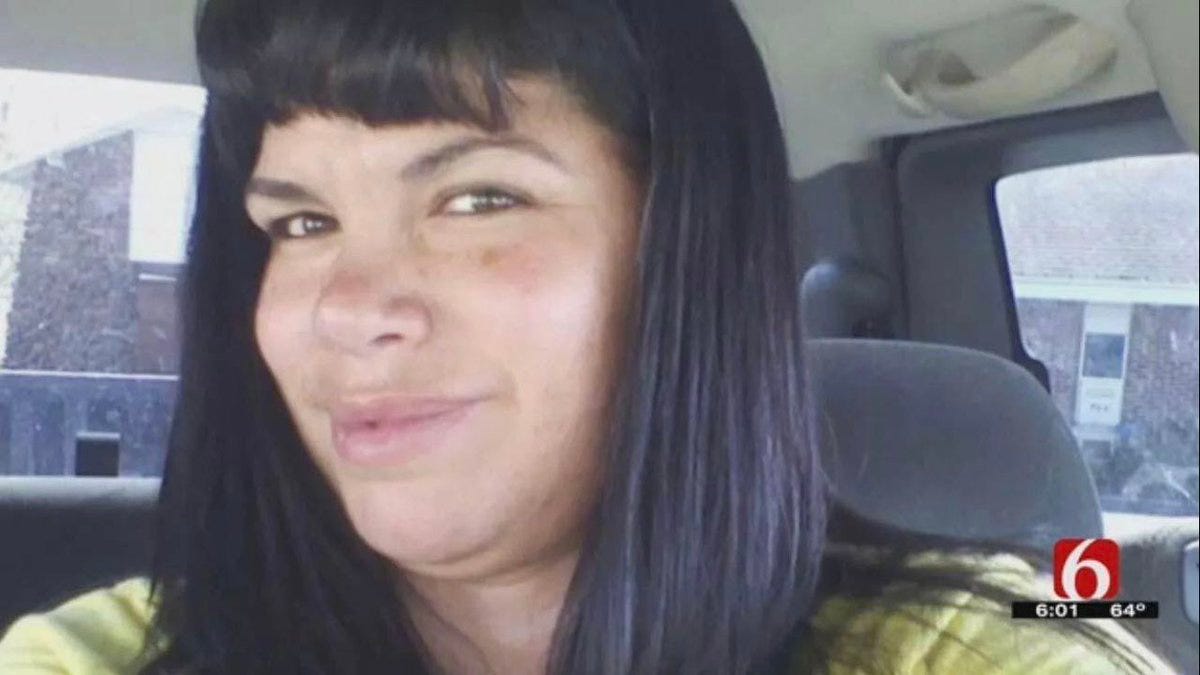 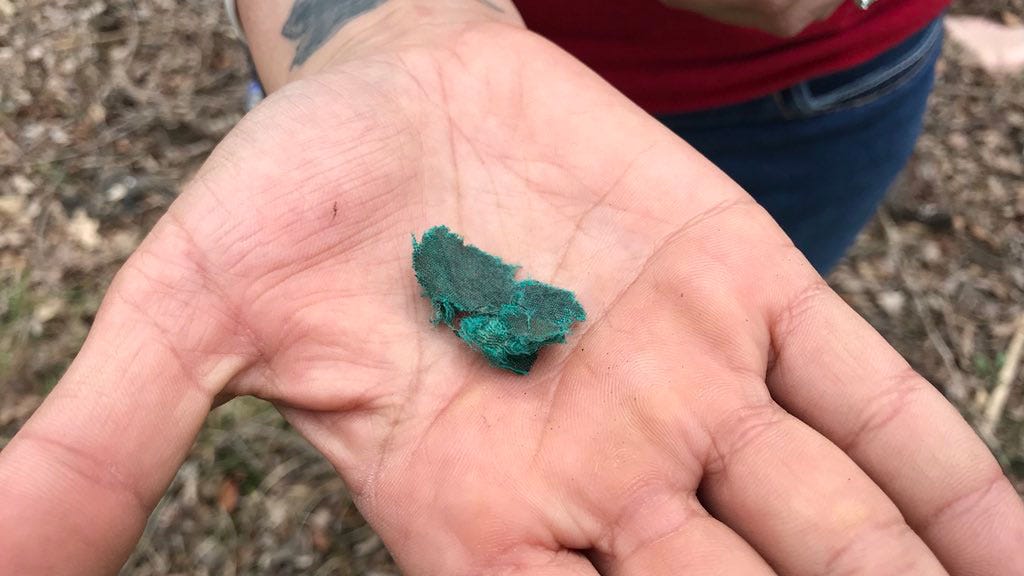 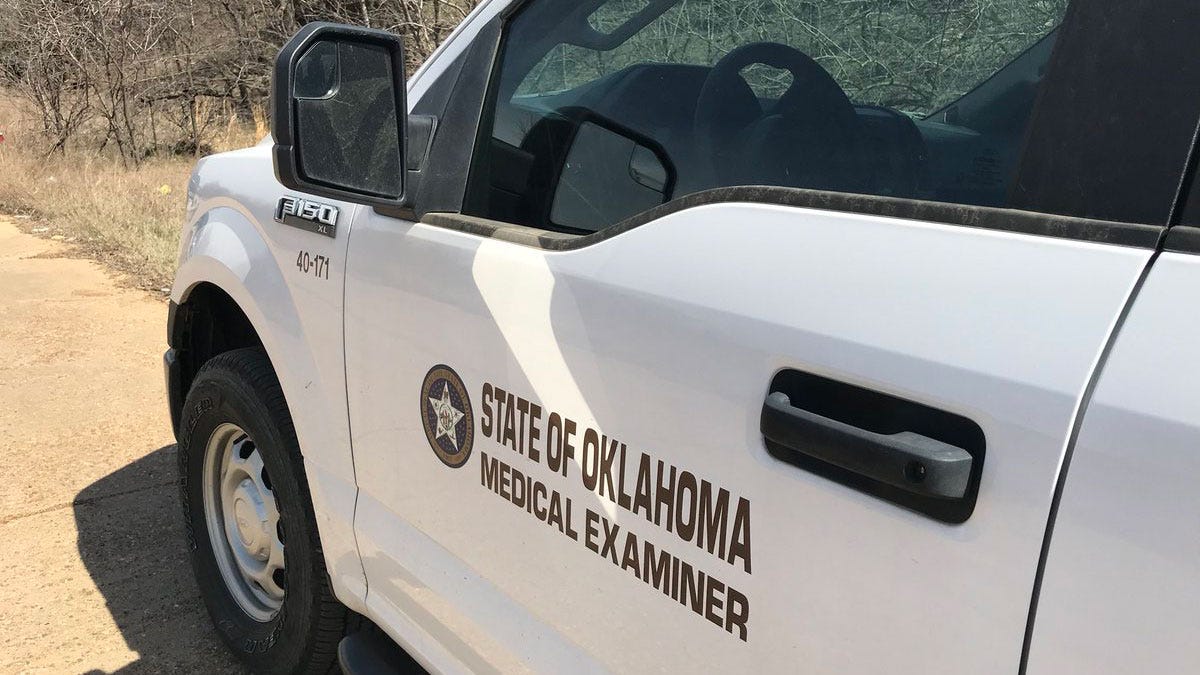 In the search for Holly Cantrell, her family has made some new discoveries. Pittsburg County Sheriff Chris Morris confirms human remains were found near the Cardinal Point area of Lake Eufaula.

Her family found several other bones Saturday and are now looking for more answers.

We told you earlier this week when two ribs were found near Lake Eufaula.

Holly Cantrell's family searched for hours in the woods Saturday along with the state medical examiner and a volunteer search and rescue team out of Oklahoma City.

As Holly’s sister Alice Constancio holds on to some fabric found in the woods Saturday, she wonders if it belongs to her sister, Holly Cantrell.

"It's a little piece of her, I guess, that I can keep," said Constancio, "It's like the material, like a scrub"

On January 20, 2017, Holly left work at the McAlester Regional Health Center for her lunch break.

The mother of three was wearing green nursing scrubs and hasn't been seen since.

"I think we probably found her, but we still don't have answers," said Constancio.

Not far from where Holly's purse was found last year near the Cardinal Point area at Lake Eufaula, her family discovered several bones Saturday after digging through animal nests in the woods.

Pittsburg County Sheriff Chris Morris confirms the medical examiner collected one rib that was found earlier in the week along with the other human remains found Saturday.

Until the bones are identified, Holly's family waits.

"What if she's still out there, you know, and she's alive," said Weidner.

"That's kinda what I told them before we started. The possibility exists that it may not be Holly and that we may be helping somebody else's family," said Brian Smith with Oklahoma City Metro Search and Rescue.

Whether they found Holly or someone else, their search for answers is far from over.

"Whoever it was deserves to be brought home," said Tamara.

The Pittsburg County Sheriff said the remains will be sent to Texas, where it could take a year or more for them to be identified.