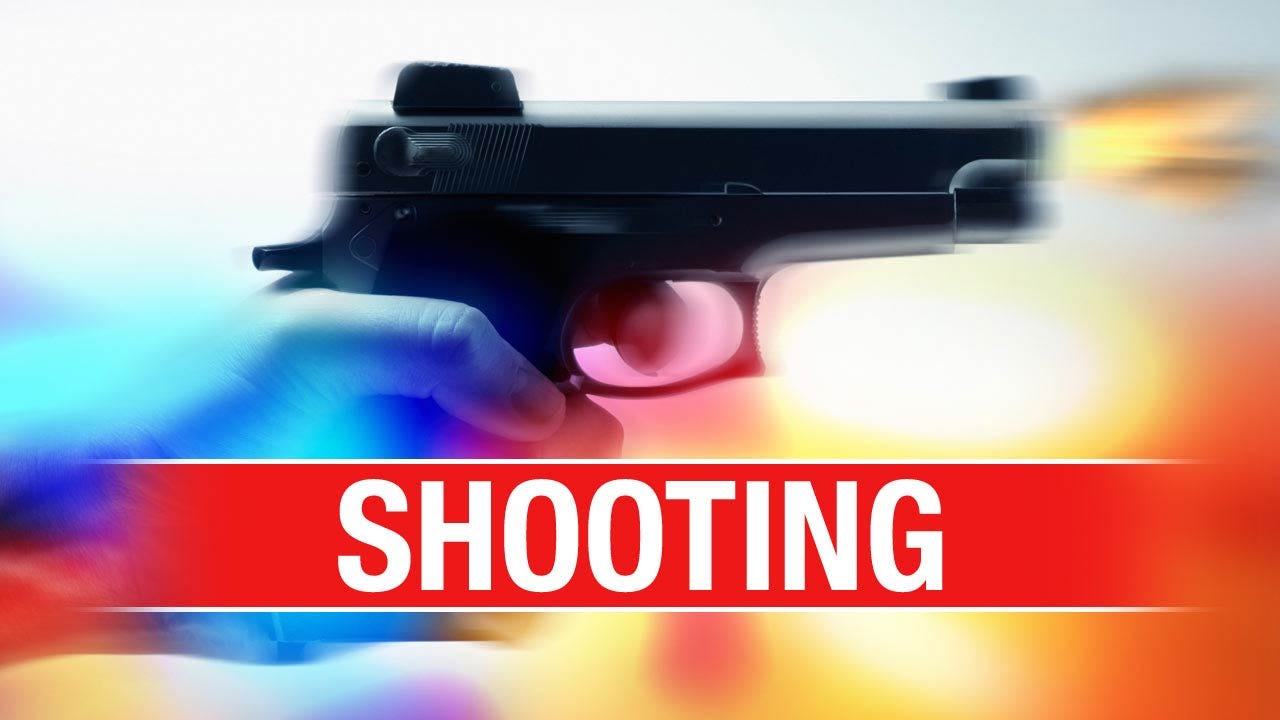 Tulsa police are investigating a homicide near 38th and 129th East Avenue.

They've learned a man was shot and taken by a personal vehicle to St. Francis Hospital where he was pronounced dead.

Tulsa Police Sgt. Dave Walker says they are waiting for search warrants to look inside the duplexes where the shooting took place to try to figure out what happened.

This is Tulsa’s 46th homicide of the year.

Walker says there were lots of beer cans in the carport where the shooting may have taken place, but they have no indication of a fight.