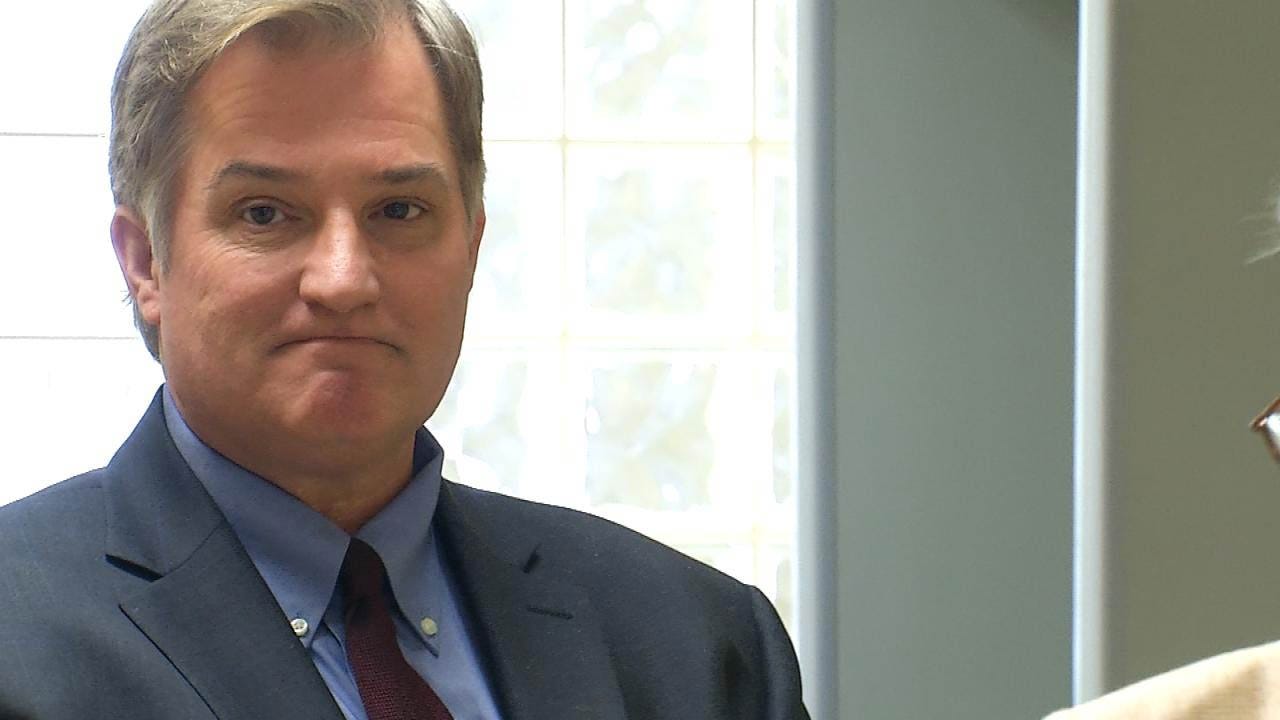 After opening statements were finished, the prosecution immediately called Lisa Kepler as its first witness.

Lisa says on the night of August 5, 2014, she and her boyfriend, Jeremey Lake, were returning from a walk when they noticed her family's suburban parked in front of the home they were living in. When the window rolled down, it was her dad, Shannon.

Lisa testified she tried to walk away, and seconds later, she says she heard gunshots.

She said when she turned around, Lake was on the ground.

Several neighbors also testified they ran outside after hearing a gun fire several times. Every single one of them said there was not a gun on Lake or even in the general vicinity.

Shannon’s defense claims Lake pulled a gun first, and so he fired in self-defense.

The trial picks up again next Wednesday.