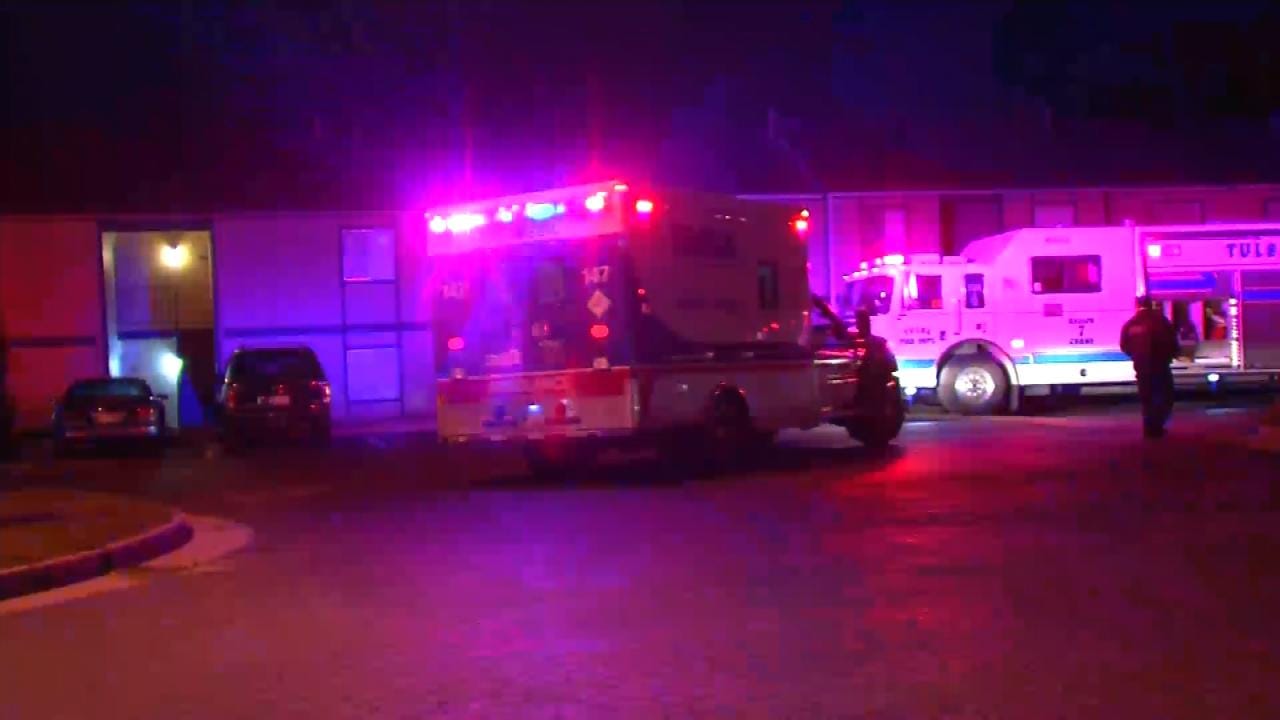 EMSA took three people to the hospital after firefighters responded to a report of carbon monoxide poisoning at a west Tulsa apartment early Friday.

The call came in from the Riviera West Apartments in the 4800 block of South Jackson at about 5:30 a.m.

All three victims were inside one apartment and are expected to be OK.

The fire department shut off the gas to that apartment and three other apartments in the same building while firefighters determine what caused the leak.

They said the apartment did not have a CO detector.