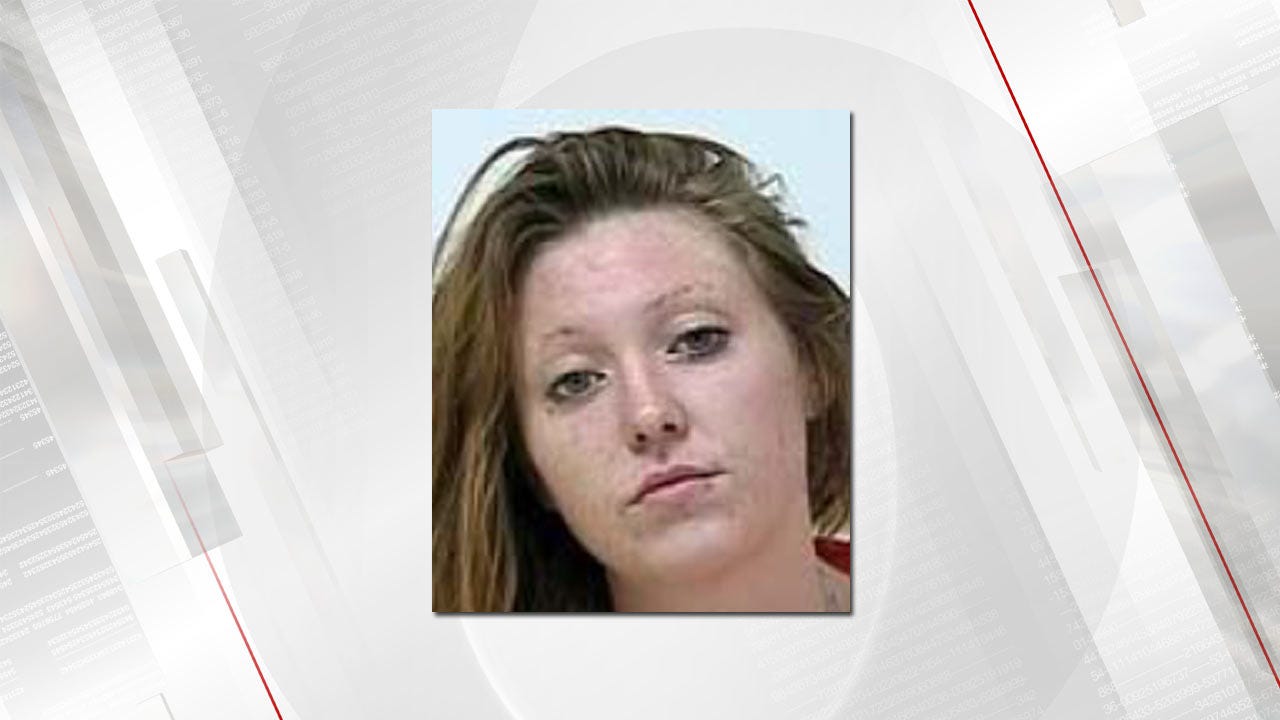 Tulsa police are hoping the public can help them locate a woman connected to a Walgreens shooting.

According to police, officers were investigating a larceny and discharge of a firearm at the Best Buy at 10303 East 71st Street on March 11, 2017.

Witnesses were able to give a description of the female suspect and vehicle.

The next day, March 12, police received calls of a shooting at the Walgreens at 7111 South Lewis Avenue.

When first responders arrived, they found a woman shot in the arm.

Shortly after the shooting, police responded to the AMC Theater on East 41st Street. Police said an employee saw a group of women stealing a license plate from a vehicle and one woman pointed a gun at the employee.

Police said they were able to identify 21-year-old Madison Dickson as the suspect. They said she should be considered armed and dangerous.

She’s wanted for shooting with intent to kill, assault with a dangerous weapon and unauthorized use of a vehicle.