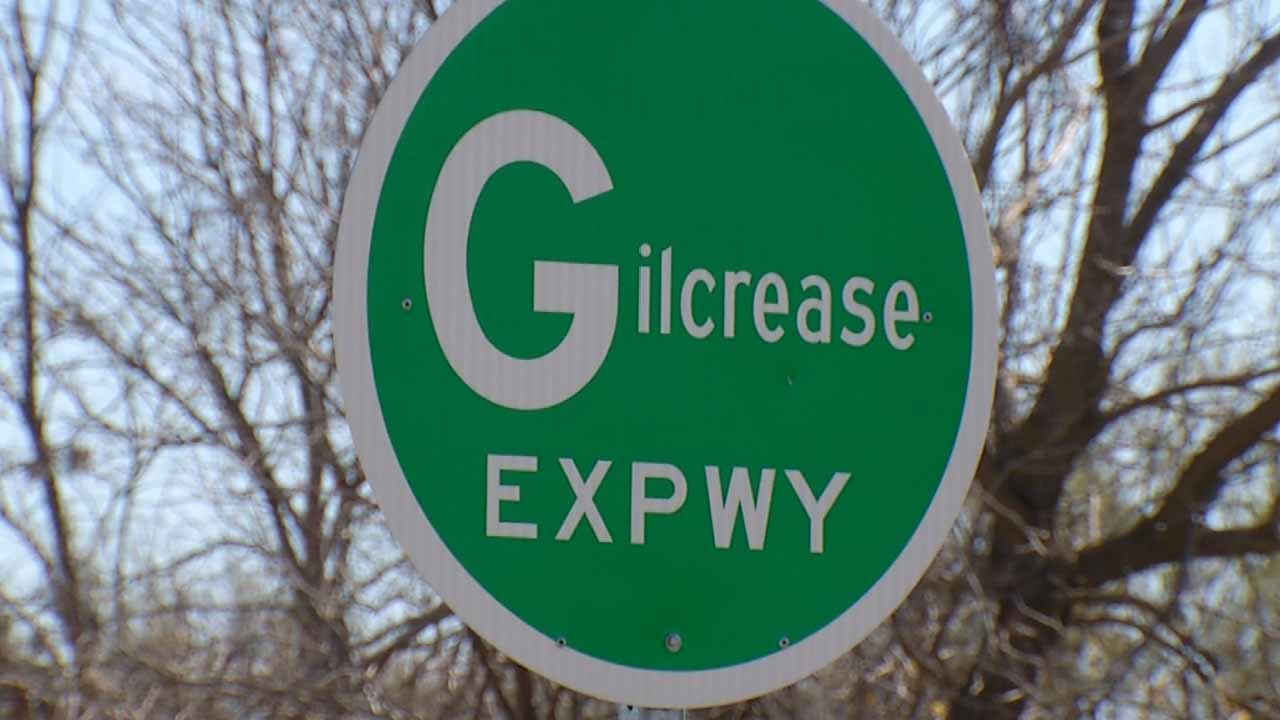 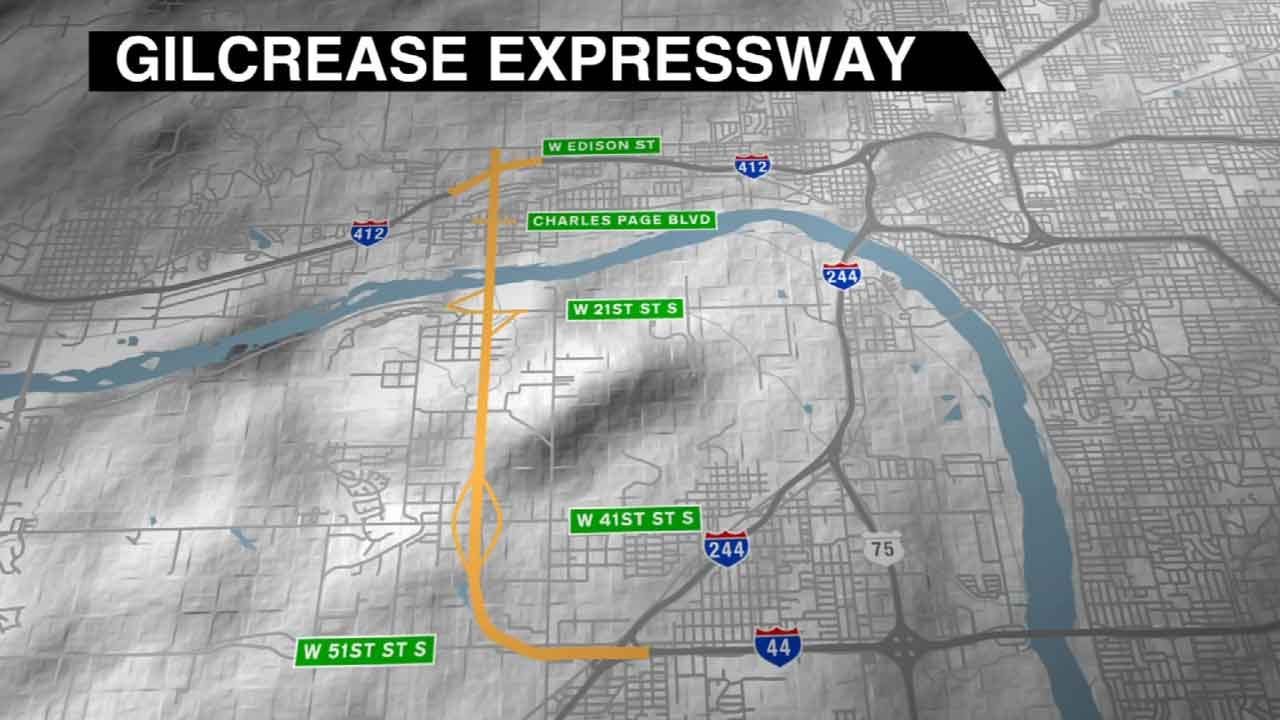 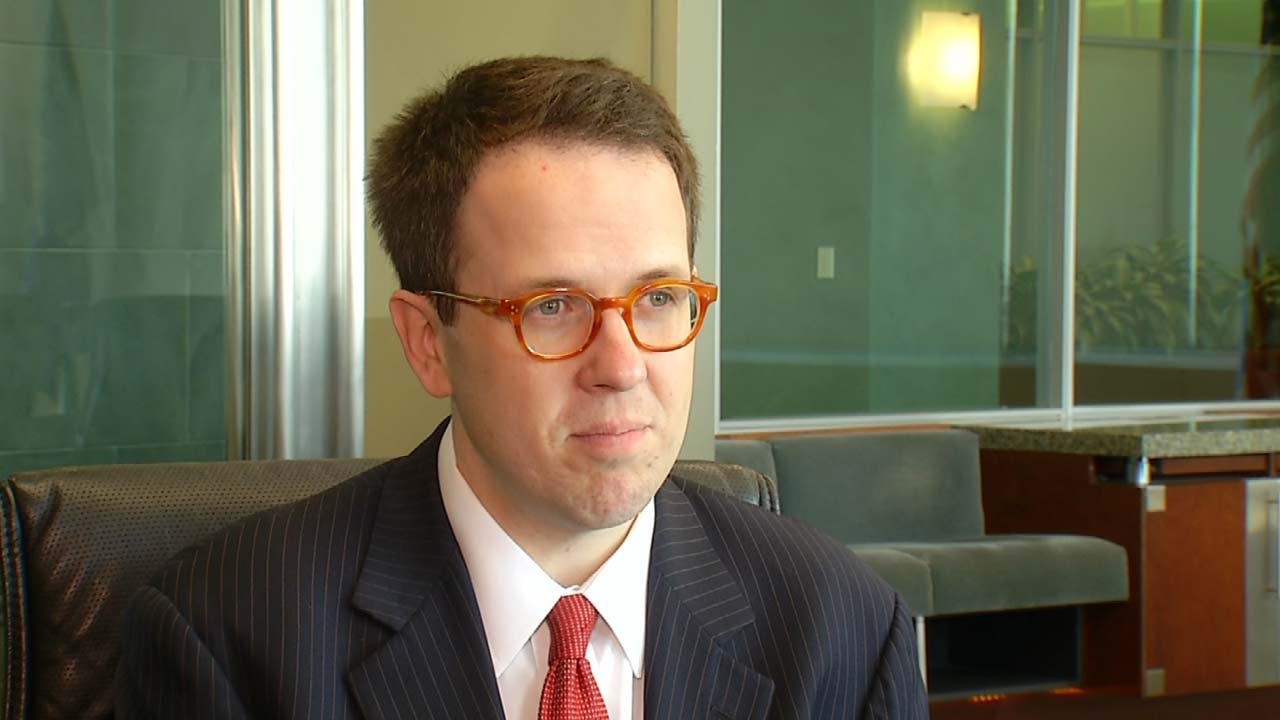 The City of Tulsa has an agreement with the Oklahoma Turnpike Authority to build the west leg of the Gilcrease Expressway - including a new bridge over the Arkansas River.

The City expects the Gilcrease Turnpike to open by 2020, and will announce the specifics soon.

Right now, the off-ramp from I-44 ends at 51st Street on the west side, but a grassy hill marks the start of a new Turnpike and the west leg of the Gilcrease Expressway.

Tulsa Mayor G.T. Bynum said, "This is going to happen very quickly moving forward, the construction of the expressway."

The new turnpike will run alongside 57th West Avenue from I-44, up and across the Arkansas River all the way to Edison Street.

The City owns most of the right of way in what's now mostly open land.

Bynum said if it wasn't a turnpike it wouldn't happen anytime soon.

"That's one of the things that's so exciting, we're able to fast forward the opportunity for economic development in Tulsa through this collaboration with the state to get this done much more quickly," he said.

At 21st Street, near Chandler Park, the turnpike will cross an industrial area that will have better access to the highway system without going through downtown.

County Commissioner Karen Keith said, "It's an opportunity for Tulsa to have some additional development, so I think it absolutely works."

On the north end, the turnpike will end, for now, at Edison, with a bridge and interchange at Highway 412.

It will not complete a highway grade Northwest loop to the existing Gilcrease, but the City hopes to improve that eventually.

Bynum said, "Having this continuous loop going all the way around the City, with the completion of the Gilcrease Expressway, you'll be relieving traffic on the highways that go through Tulsa, you'll be creating more opportunities for economic development on those outer areas of the City, it's just a win-win all around."

The project is expected to cost $230 million.