Thief Leaves Tulsa Restaurant With Thousands In Damages For 45 Cents 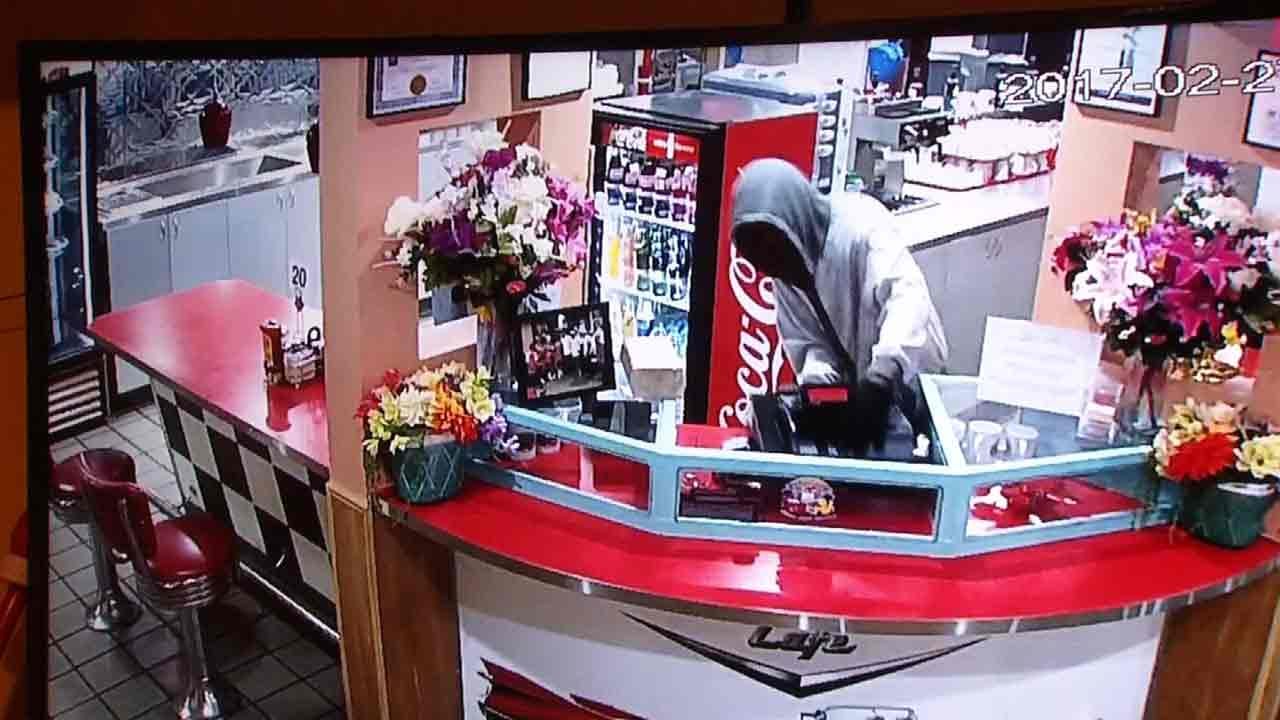 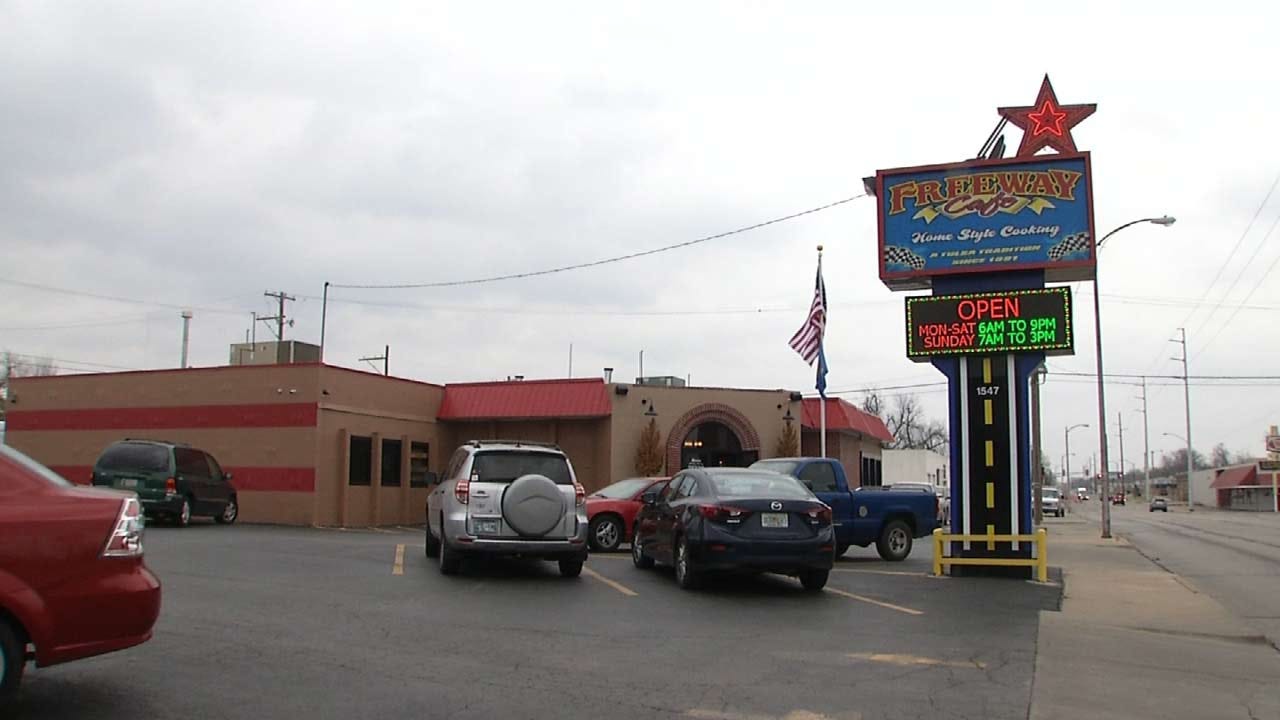 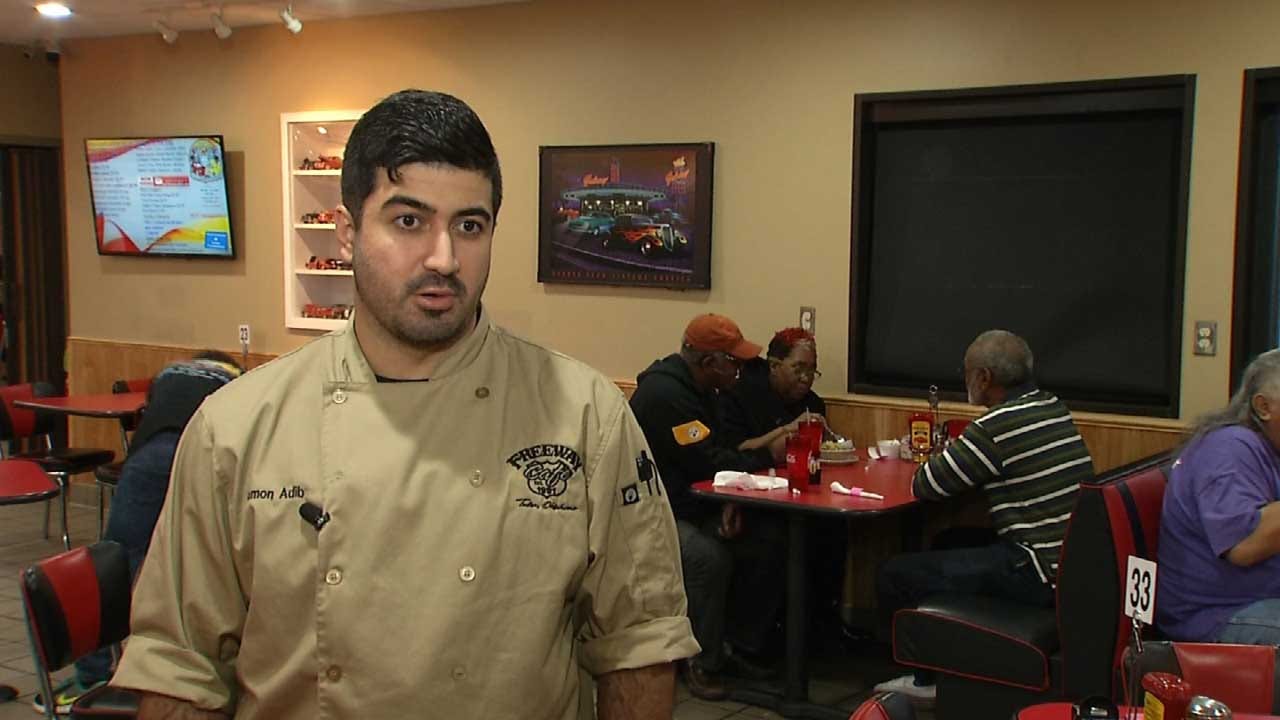 Tulsa police are looking for a man who stole less than 50 cents from a restaurant. Freeway Cafe has dozens of surveillance cameras that caught the man in action.

The restaurant owner said even though the man only got away with 45-cents, he left them with thousands of dollars in damage.

It was a normal Tuesday afternoon at the Freeway Café, but Monday night, just a couple minutes after the last employee left, Restaurant Owner Samon Adib said a man stole their cash register.

"It's mind-blowing how fast he did it," Adib said.

Surveillance video shows the man using a brick to bust through a window, then, climb inside and walk around.

Adib said, "Everything's live-streamed to our phones, so I was sitting at work at our 1-44 and West 49th location and I get a signal on my phone saying our alarm's going off."

The man picks up the cash register and leaves the same way he came in.

The owner said the cash register - worth about $800 itself – only had 45 cents inside and has already been replaced.

Adib said some folks in the area have already stepped in to help board up the window.

"We had a couple guys down the street, saw what happened, they're like…they volunteered to help us board up the door outside and just, nice people in the Pearl District," he said.

The surveillance system, with 36 cameras, caught the man's every move.

Adib said, "We go overboard, but for this reason. You'll see all the different angles of every shot we got possibly of him. Every single point of this restaurant is covered."

Employees say this is the second time someone has broken into the restaurant. Last year, Adib said their surveillance video helped track down who broke in, in just three days.

"Every year we get them upgraded, so I wouldn't advise anyone trying to rob this place because you'll get caught," the owner said.

Freeway Cafe is offering a $200 reward gift card for anyone with information leading to the man's arrest.

Thief Leaves Tulsa Restaurant With Thousands In Damages For 45 Cents