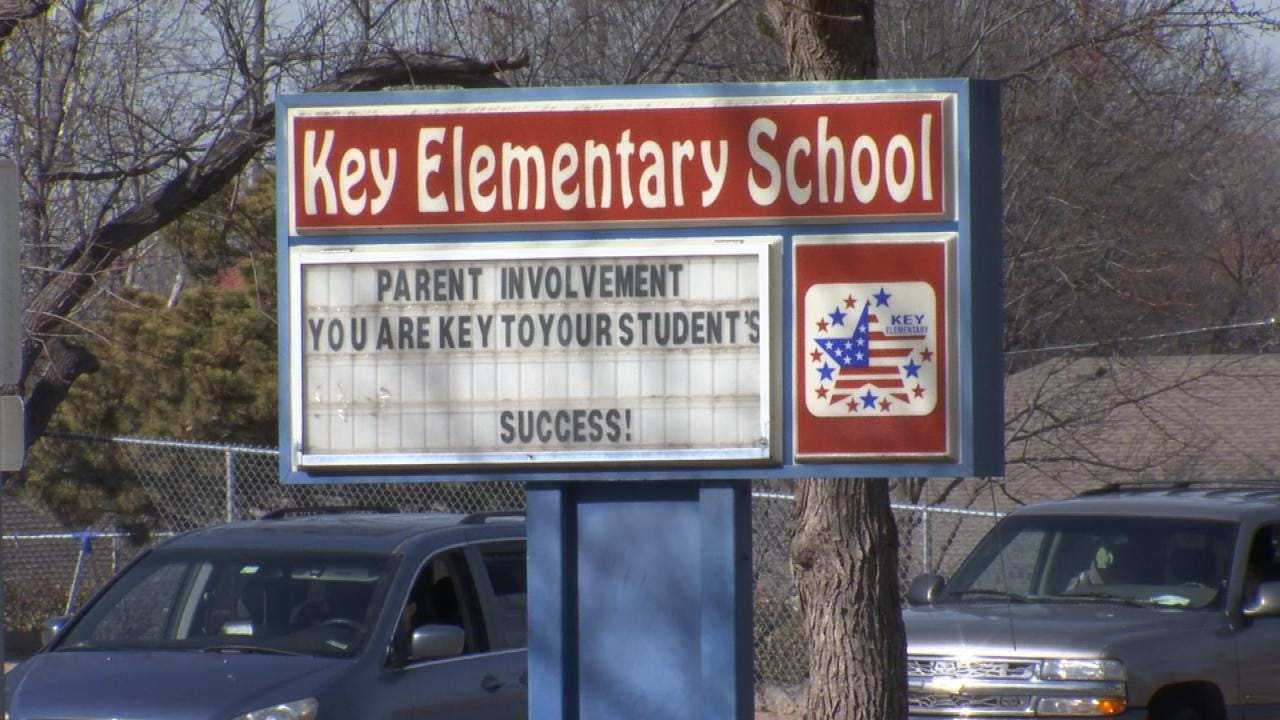 Police are investigating a teacher at Key Elementary School after three students made allegations that the teacher inappropriately touched them.

The district can't say if the teacher is suspended, but says the safety of its students is a priority.

They're not releasing the teacher's name because the students have not been forensically interviewed, but that's going to happen soon.

A letter from the school then went home to parents saying their students were safe at the school, but contained no specifics and raised more questions than answers.

"I was wanting to know who it was and if it was going to happen again," said the mother of one student. "I really want to talk to my teacher and make sure nothing like that happens."

Another parent said the school needs to take care of things.

The three girls will be interviewed by specially trained experts about exactly what happened.

The district sent News On 6 a statement that:

"There is nothing more important than keeping our students safe in our schools. When a parent approaches a teacher or school leader with a safety concern, we respond immediately to ensure that our kids are learning in the safest environment possible. If that parent concern involves a Tulsa Public Schools staff member, we do have protocols to prioritize student safety. This can include staff members being placed on administrative leave while matters are fully investigated. Staff members do not return to interactions with students until investigations have been completed. All personnel matters are confidential, but we want our parents and community members to know that while academic success is at the core of our work, the safety of our students rises above anything else. We encourage parents who have questions or concerns about safety at any school to talk with their child’s school leaders."

Police hope to have their investigation wrapped up and to the District attorney's office by the end of the week, and then the DA will decide whether to file charges.