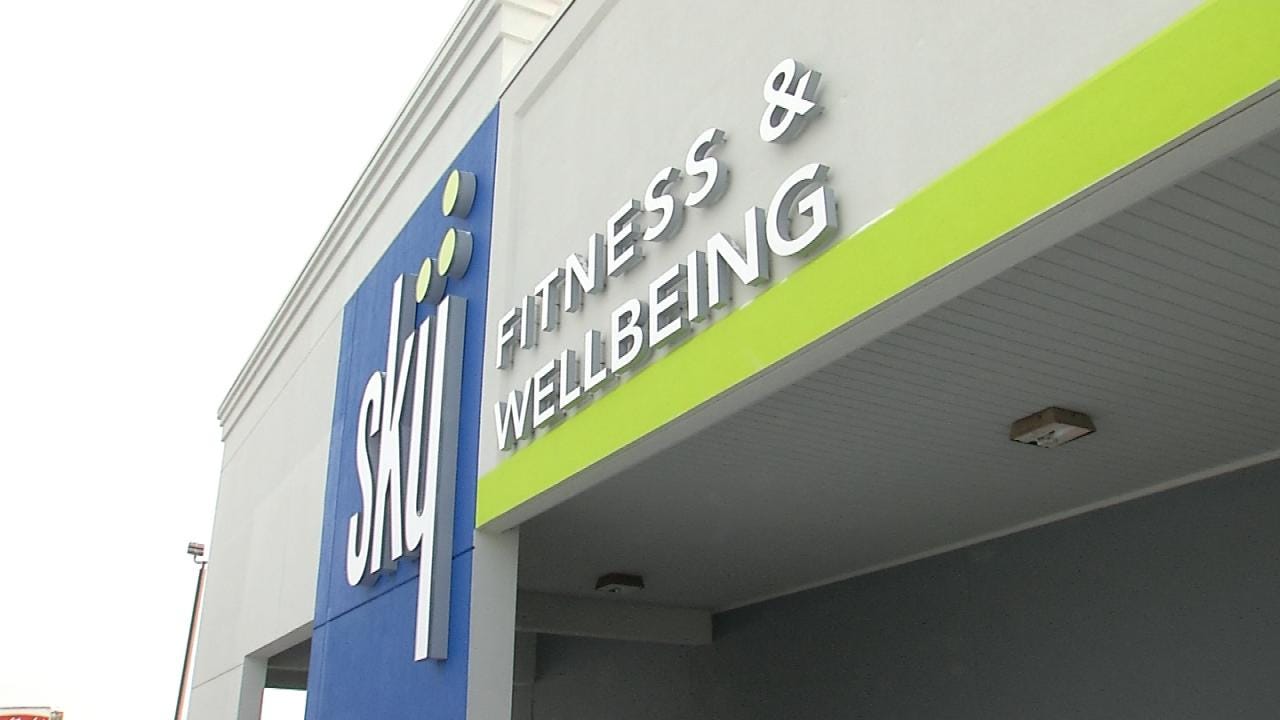 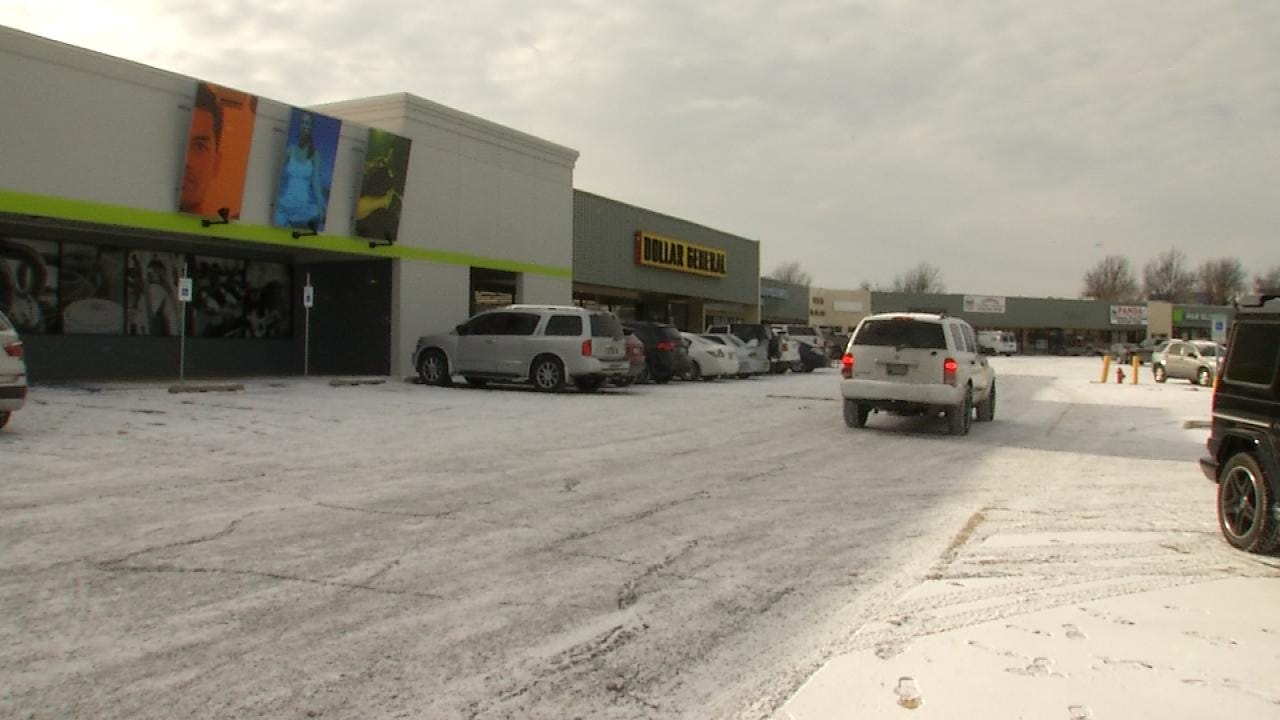 The city of Broken Arrow is growing and now there is renewed focus on one busy intersection.

A booming Tulsa business’s presence is fueling a comeback for the area.

It is called the Kenosha corridor.

The busy road intersects with Lynn Lane and thousands of cars travel it daily.

New businesses are slowly popping up, but there are lots of aging properties in the area that aren't as attractive as they once were.

But, money is being invested to fix that.

“You are going to see more and more of that,” said Broken Arrow Councilor Scott Eudey. “This is the anchor of the renaissance.”

Sky Fitness, a Tulsa-based company, just opened its third location in the area.

"We've been looking at it for about a year,” stated Travis Wood of Sky Fitness. “With all the growth here and then when the Reasor's went up,  it was just too good an opportunity for us.”

The city is working hard to market this corridor to shoppers.

And instead of tearing all of this down and rebuilding, they want to take the bones of the buildings and bring them back.

"This was a great facility and it was built many decades ago and time can be unkind,” described Scott Eudey.

For this Tulsa company, all of its gyms are renovations versus brand new builds.

“As the economy comes back around it creates a lot of opportunity with spaces that used to be vibrant but aren’t now,” Wood explained. “It gives us the opportunity to go back in. The people are still there!"

Councilor Eudey says there are big plans in the works for each of the corners in the future, so keep an eye out as this area becomes the next hot spot for Broken Arrow.