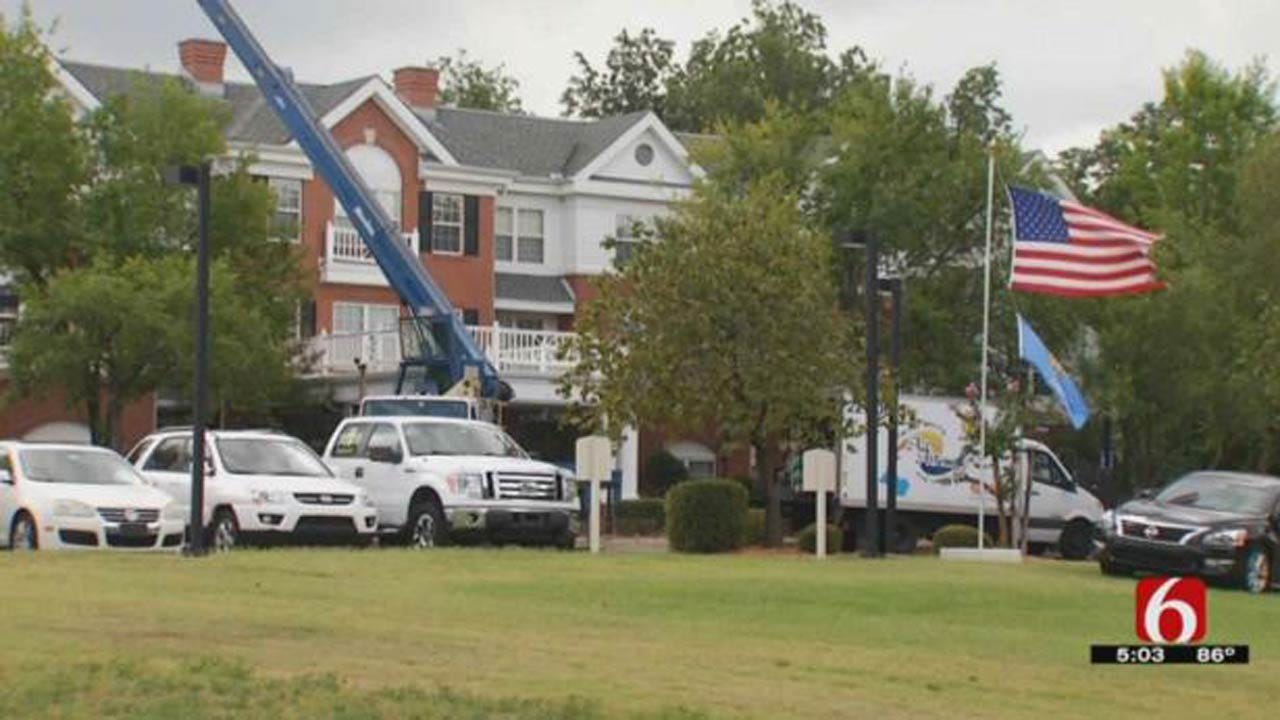 An elderly woman left on a bus after a field trip from a nursing home last summer died of hyperthermia, according to the medical examiner's office.

Mary Schlecht, 84, had ridden the bus from Brookdale Assisted Living Center on Saturday, August 28, 2016. Tulsa Police said she wasn't discovered missing until the next day.

Police said staff at the center called the family to see if a relative had picked her up. When the family said no, the staff began a search and found Schlecht in the bus.

According to the autopsy report from the Oklahoma State Medical Examiner, her probable cause of death was complications from hyperthermia (environmental exposure). The report lists the manner of death as accidental.

The report says the high temperature that weekend was in the mid-90s. Schlecht's core body temperature, which was measured at the scene, ranged from 102 to 104 degrees, according to the report.

According to the lawsuit, Williams was at the center when her mother's body was found on the bus.

According to the lawsuit, Schlecht and other residents rode the bus for a scenic tour of Tulsa. Williams saw her mother get on the bus, but hadn't spoken to or seen her again when the center called her the next evening to see if she'd picked up her mother, the lawsuit states.