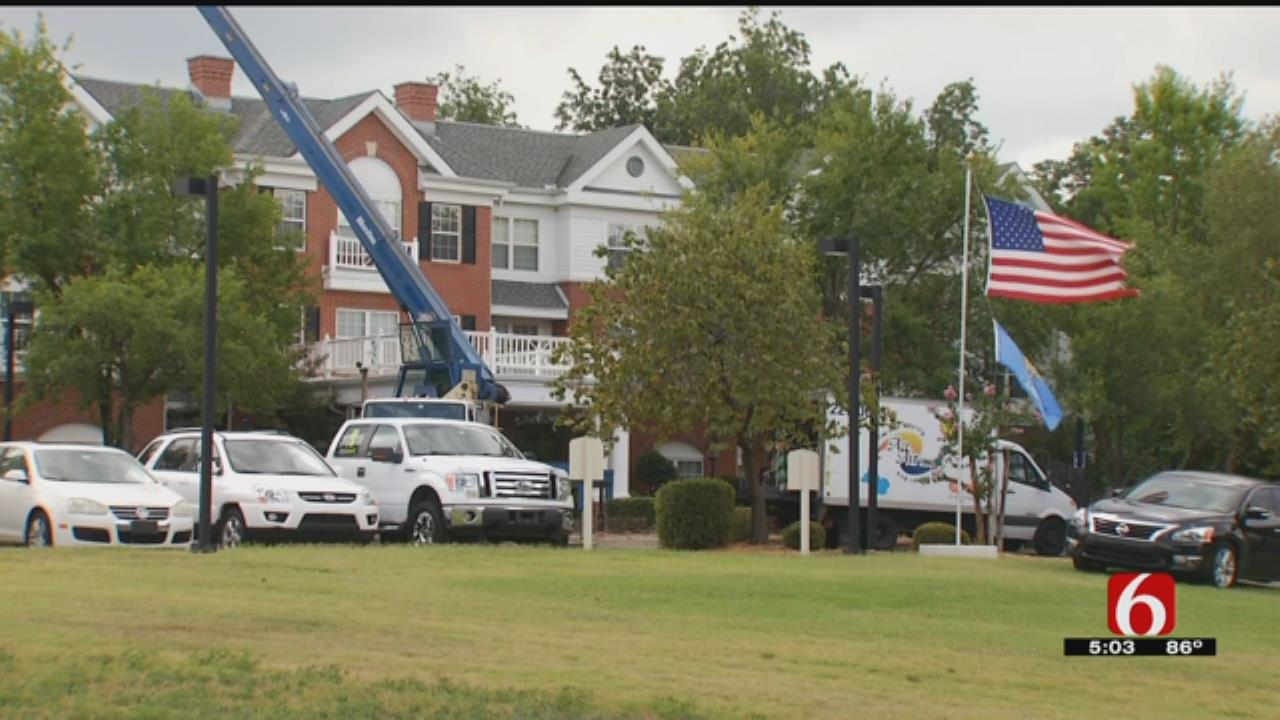 The daughter of an elderly woman found dead on a bus in August is suing the Brookdale Assisted Living Center for negligence, wrongful death and negligent staffing practices.

Mary Schlecht, 84, was found dead in the bus on a Sunday after a field trip the day before.

The lawsuit reveals that her daughter, Linda Williams, was at the facility when her mother's body was found in the stairwell of the bus.

Williams is suing Emeritus Corporation which owns Brookdale, the senior living community and two employees: administrator Amanda Hollinger-Steward and bus driver John Kendricks. Among other allegations, the lawsuit states facility staff did not realize Schlecht was missing until the next day, leaving the elderly woman in the enclosed bus as temperatures reached over 95 degrees outdoors.

Schlecht "agonized, suffered and died alone on the bus" due to the "careless and reckless acts of the defendants," the lawsuit states.

Williams claims in the lawsuit that staff called her Sunday to ask if she had taken her mother from the facility then suggested to police that she had done so, leading to "aggressive police questioning" after Schlecht's body was found.

Williams is also suing the facility and employees for intentional infliction of emotional distress. She is asking for damages in a sum in excess of $75,000.