Knock At The Door Leads To Shots Fired Between Suspect, Tulsa Homeowner 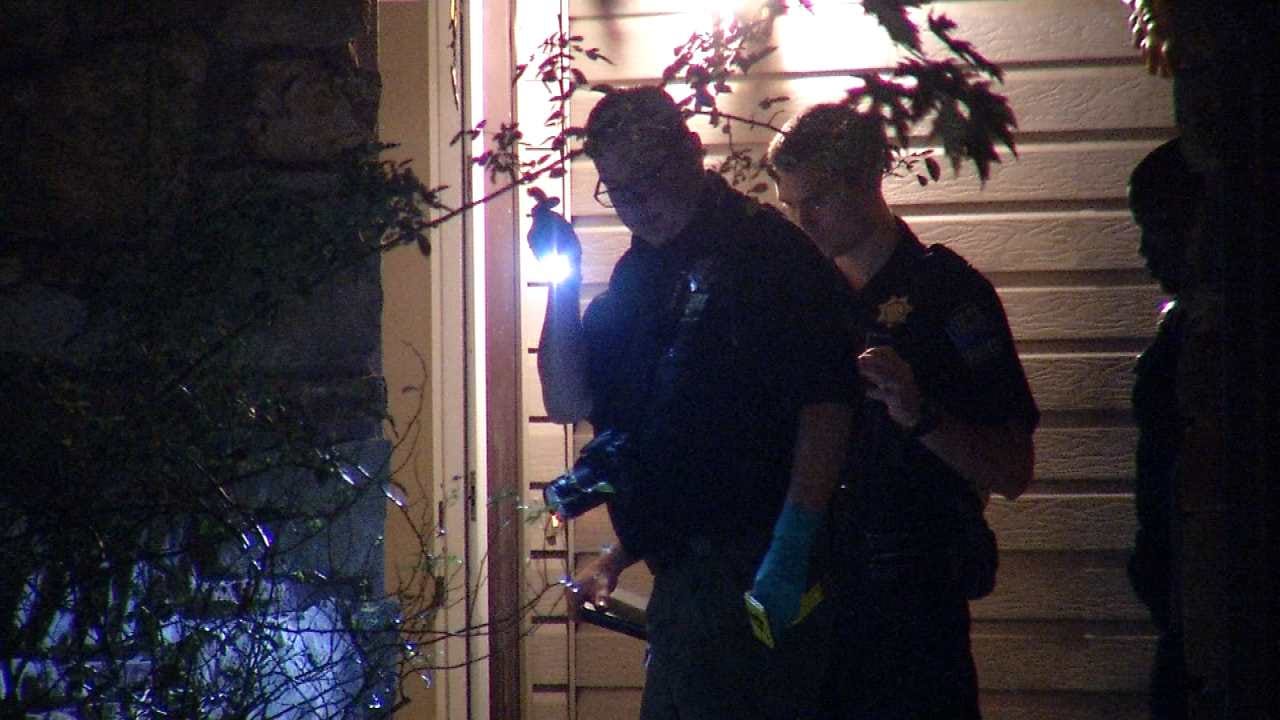 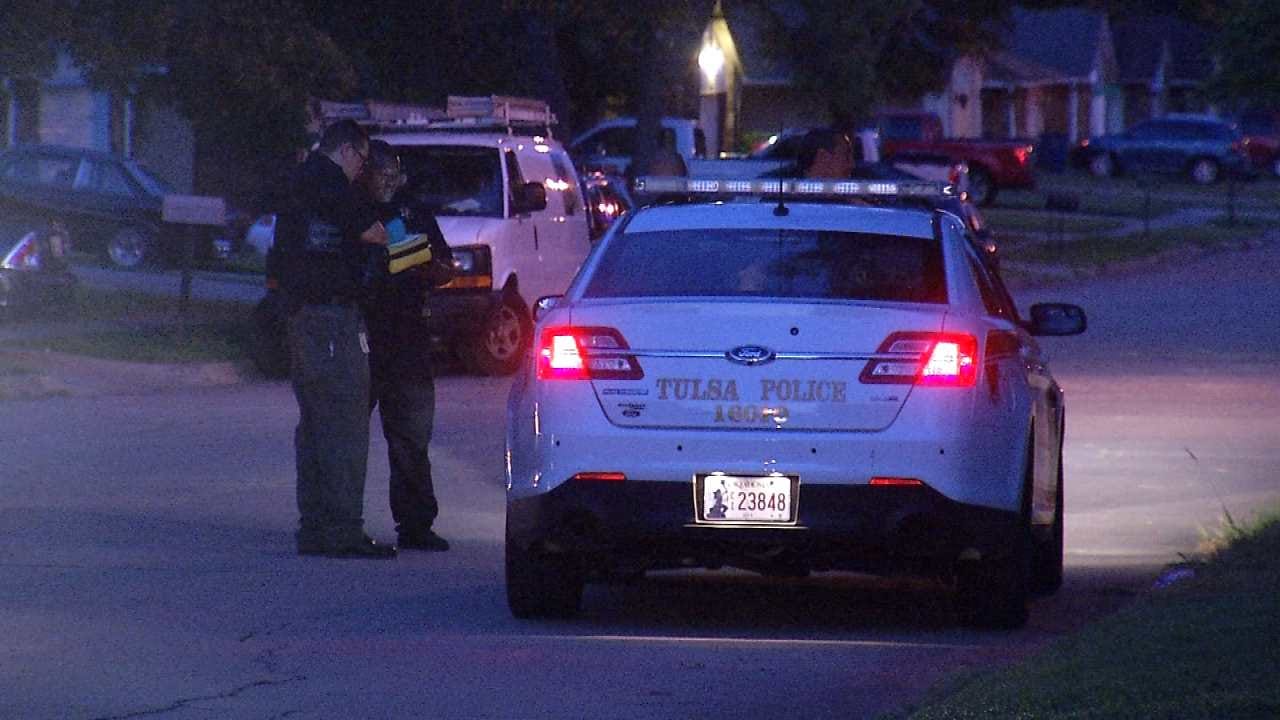 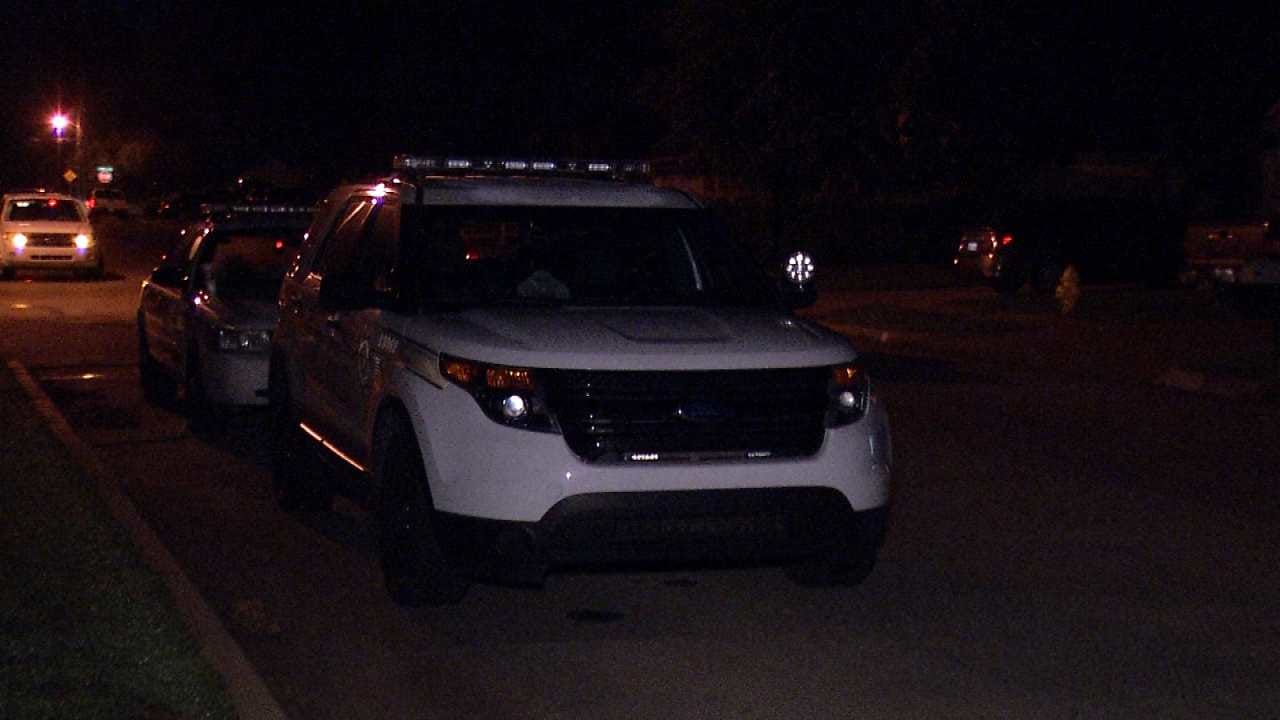 Police say a knock at the front door led to a shooting outside an east Tulsa home early Saturday.

The homeowner, who was in the garage playing pool with some friends, told police heard a loud knock at the door.

The homeowner told officers he returned fire with one shot apparently hitting the driver of the suspect's vehicle.

Police say a short time, the driver showed up at a Broken Arrow hospital suffering from a gunshot wound.  They said he is expected to be OK.

Tulsa police continue to investigate and say so far, no one has been arrested.

Knock At The Door Leads To Shots Fired Between Suspect, Tulsa Homeowner