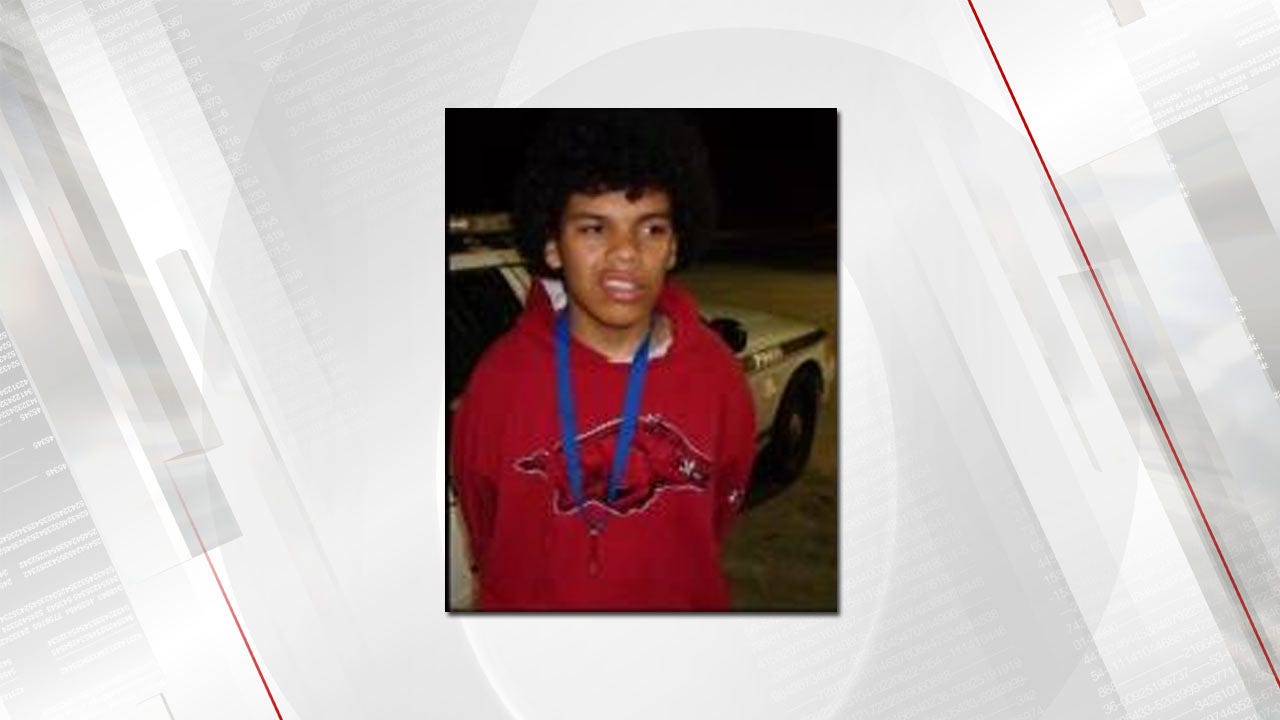 Police say Dorian Glover was with a group of teens when they broke into an east Tulsa apartment to rob a couple.

The woman victim grabbed a knife and stabbed one of the suspects, 16-year-old Demondray Porter, in the chest and killed him.

Glover faces a felony murder trial. The law says, if you are committing a felony and anyone dies for any reason, you can be charged with felony murder.

Payton Hendrick, 14, has also been arrested and charged.