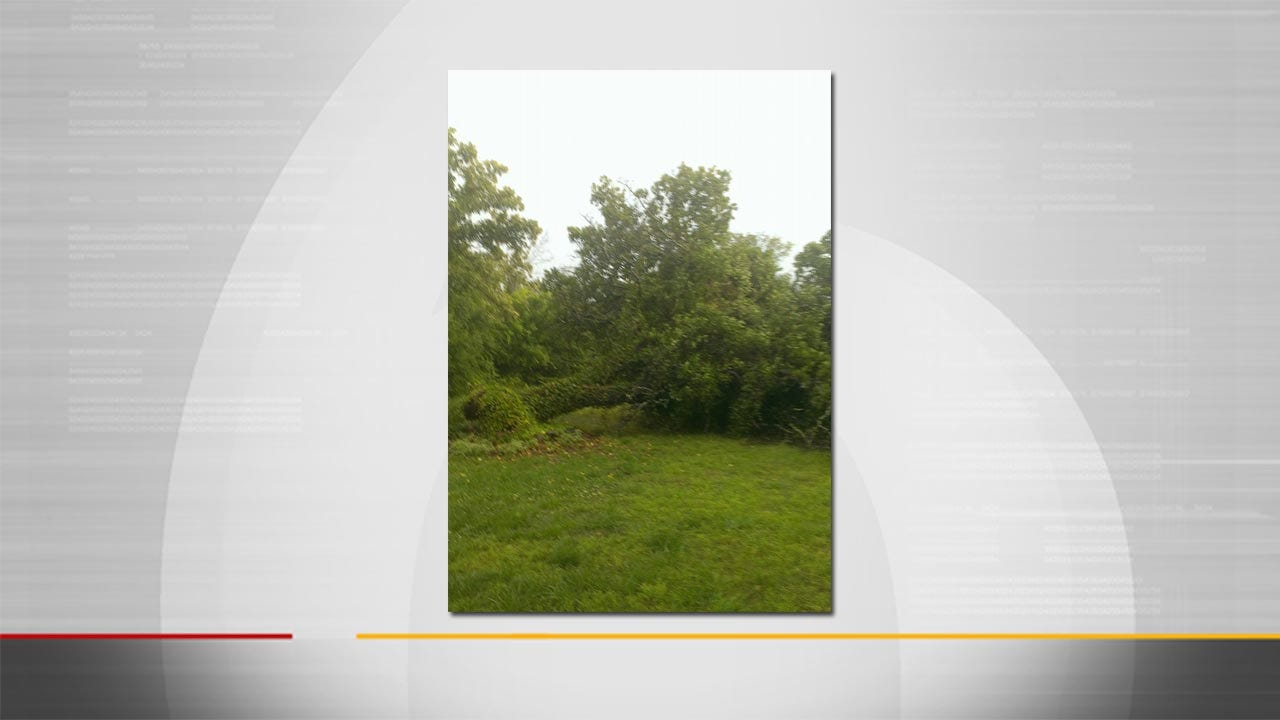 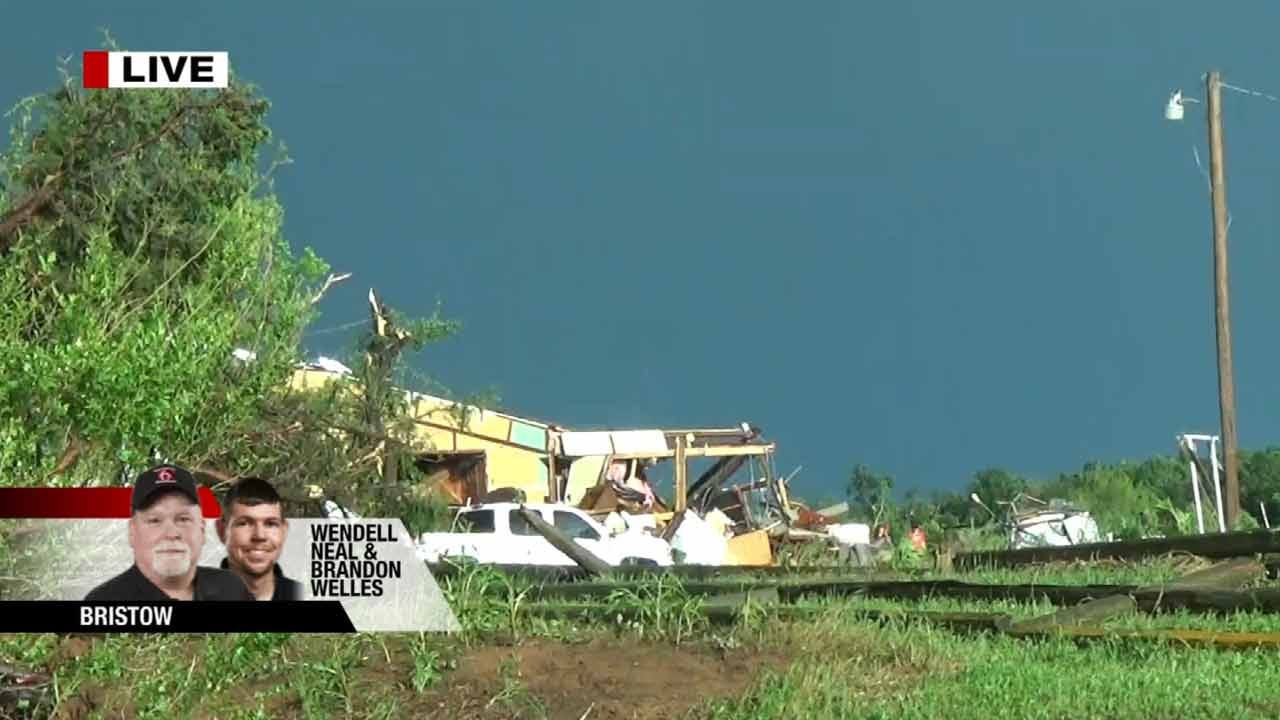 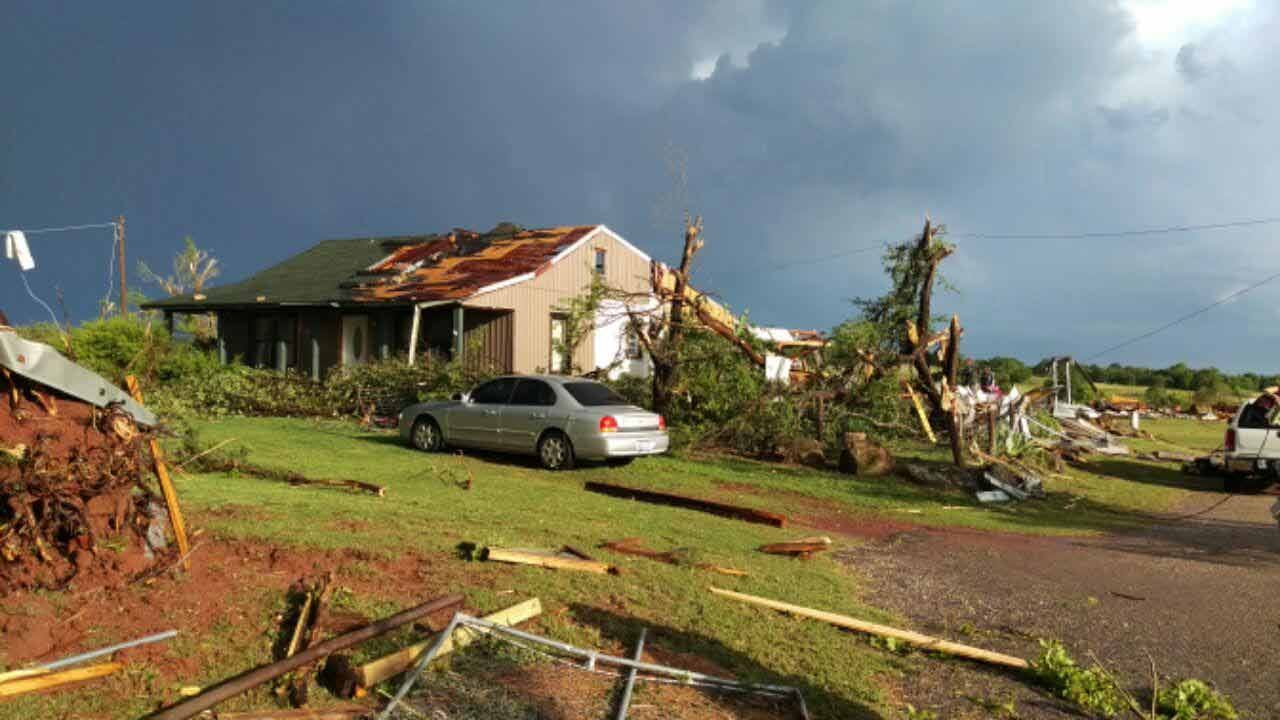 Storm damage has been confirmed in the Bristow area after strong storms blew through the area.

According to the Oklahoma Highway Patrol, troopers responded to help with debris in the area near State Highway 16 and 201st Street South just northwest of Bristow.

Troopers said four to six structures were damaged and Highway 16 was blocked for a brief period due to debris. Crews were able to reopen that highway, but some county roads are still blocked.

A news release originally said the Bristow Police Department confirmed injuries in the area and that Creek County EMS was responding. But in an updated from OHP, no injuries were reported.

A Tornado Warning was issued for the area Tuesday evening. High wind damage was reported, but no tornado has been officially confirmed.

News On 6 storm tracker, Darren Stephens was in the area and said he saw ping-pong to softball-sized hail.

Right now OG&E is reporting that just under 2,000 people in Bristow are without power.