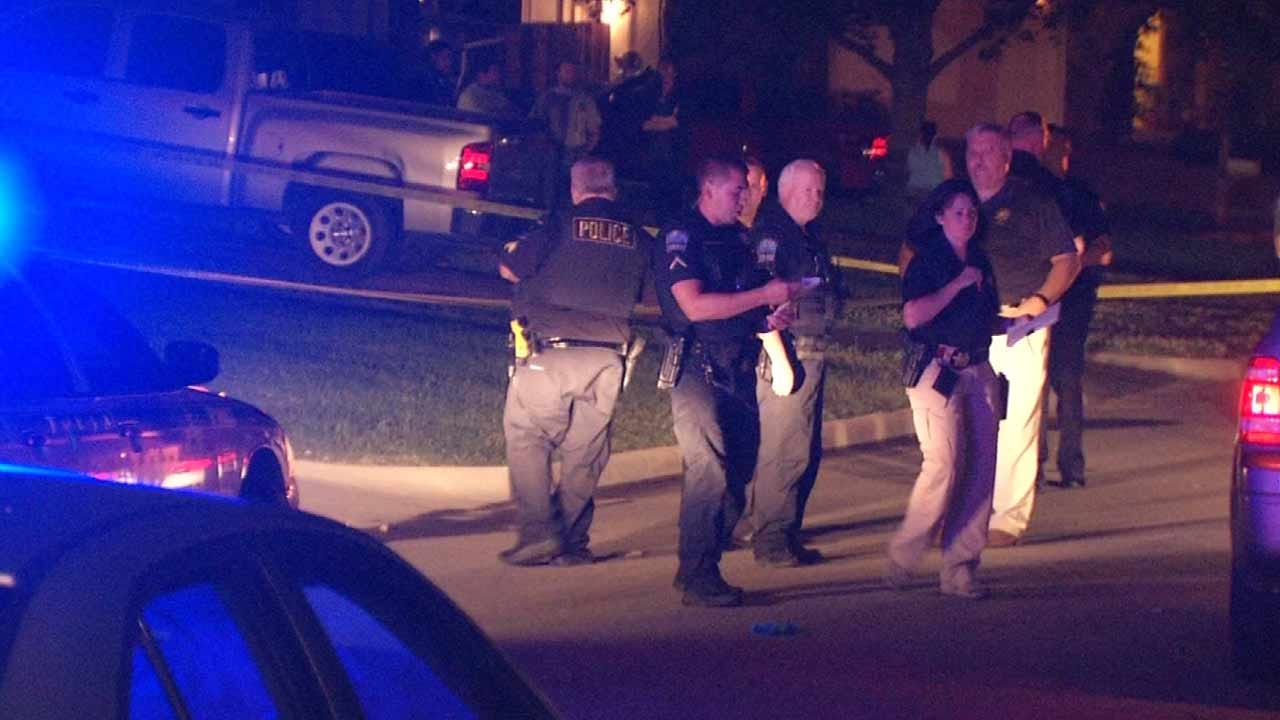 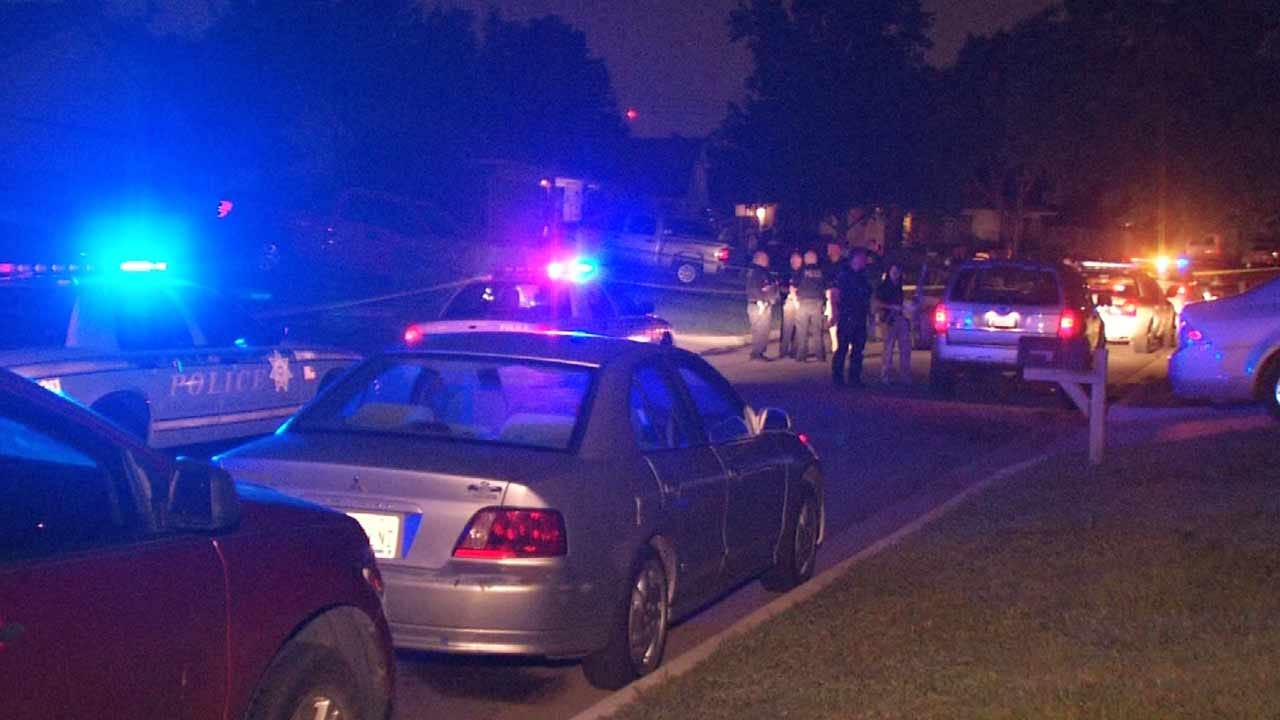 Tulsa police are investigating in south Tulsa after a shooting. Police said the person who was shot - identified as Lance Claunch - was rushed to the hospital in critical condition.

About a dozen police cars responded to the 9400 block of South 68th East Avenue around 9:30 Monday night.

Police responded to a call where a woman told them someone was acting oddly on her property - rolling around in the yard and pounding on her door. Another 911 caller said a man, who appeared to be very intoxicated, was hiding in one person's bushes and knocking on another's door.

While driving around the neighborhood after that call, officers said they found another person who told them he was looking for his "very intoxicated friend who was causing problems."

When police got to the home they saw the homeowner applying pressure to a gunshot to Claunch's neck. The homeowner, who is in his 70s, told police the man approached while he was doing yard work and punched him in the back of the head.

The homeowner said the man continued to beat him and even "mounted" him to hit him.

Officers said the homeowner was carrying a gun and fired a warning shot then fired another shot in the man's neck. Doctors performed emergency surgery on Claunch, and at last check, it's not clear if he is going to survive.