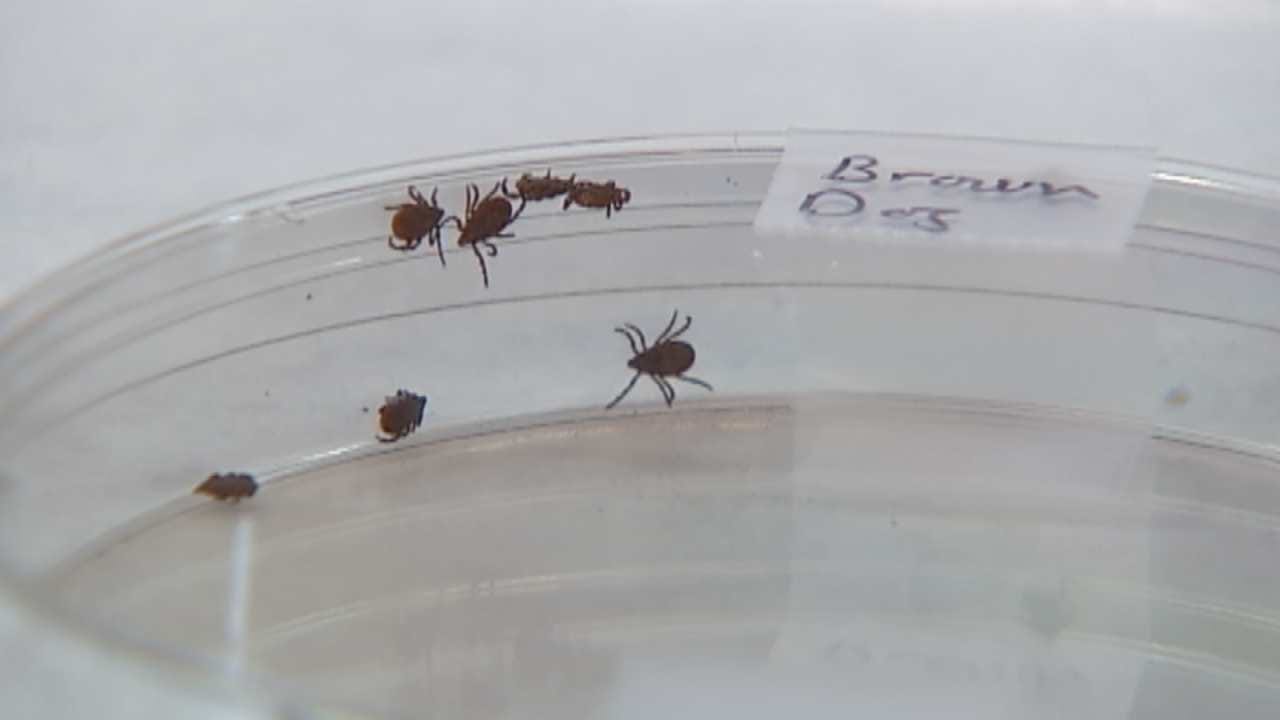 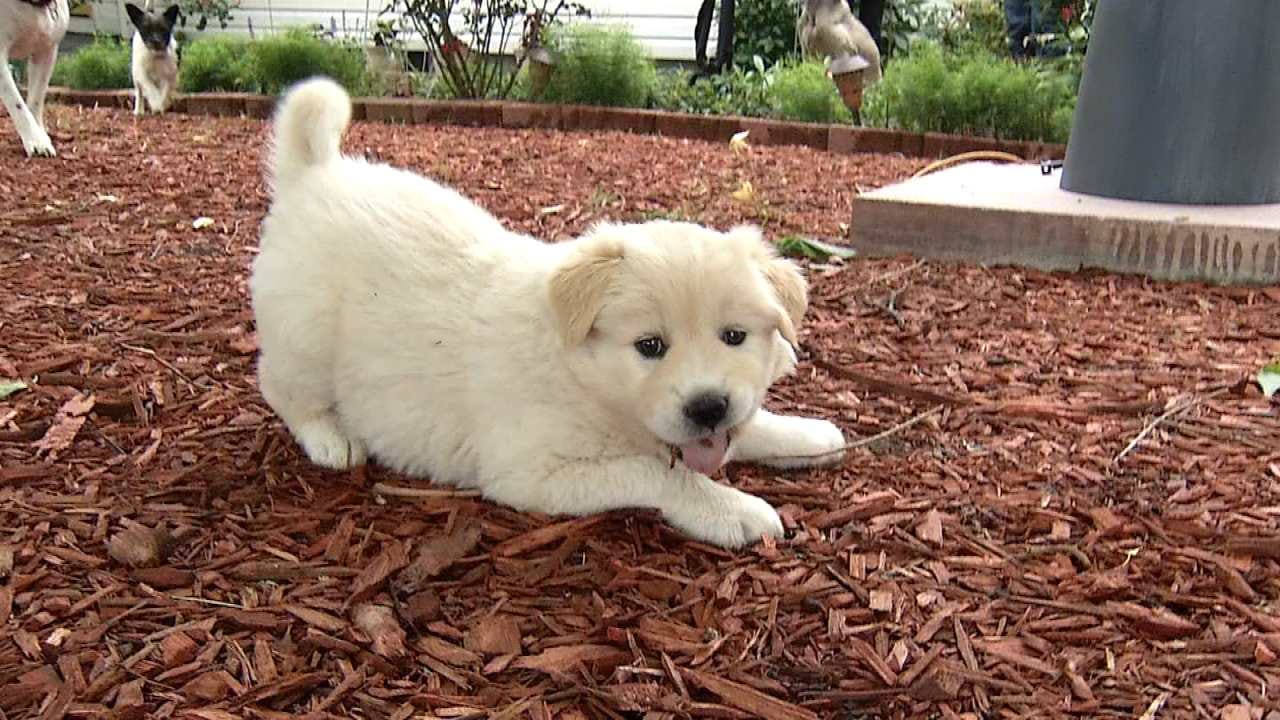 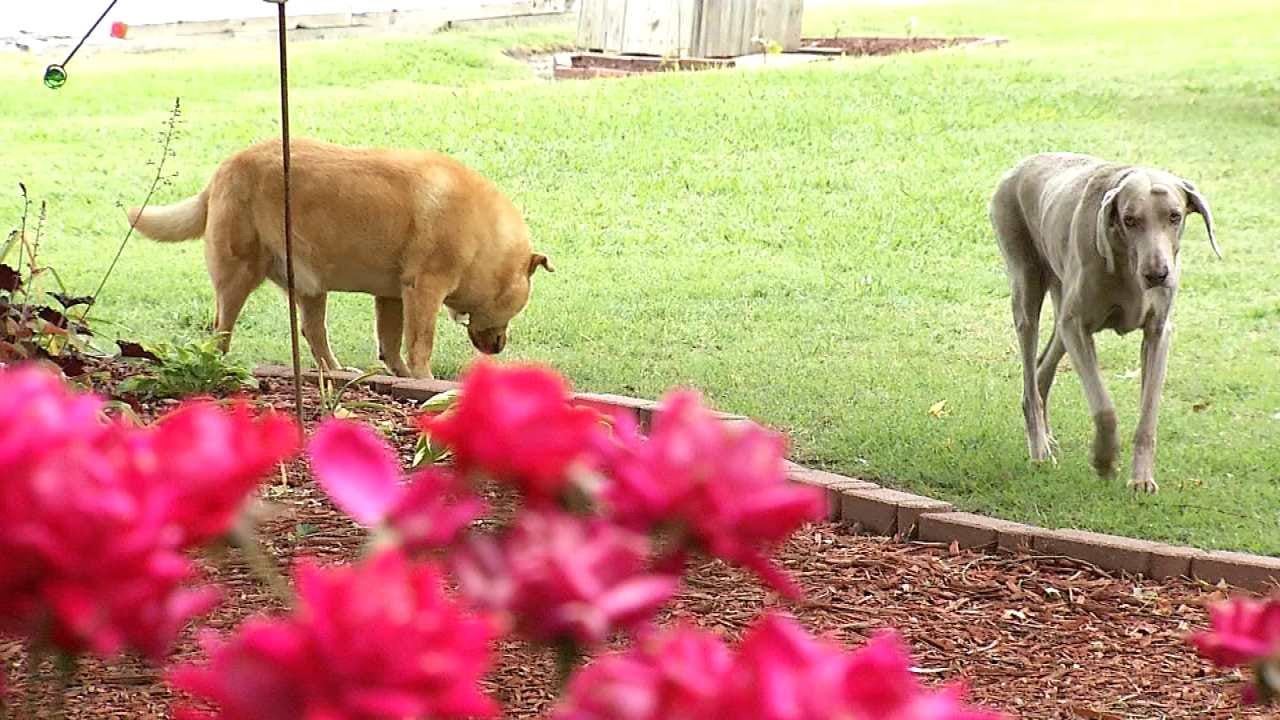 Kathy LaValley is the co-founder of Saving Whiskers and Tails, a foster-based animal rescue in Mayes County.

She was devastated when one of their recent rescues, Hope, was diagnosed with a tick-borne illness so severe the vet recommended she be euthanized.

"We thought at that point her liver was so far gone she was not going to be able to be saved," said LaValley.

Bruce Peverley is an agricultural educator at the OSU-Tulsa County Extension Office. He says our mild winter means more overgrown plants in our area and that will likely contribute to another high-count tick season.

"This year we had a warm-up period, now it's cooled off a little bit, but we do have a lot of vegetation in place," explained Peverley.

He says if livestock and pet owners aren't careful, their animals could contract a number of illnesses.

Some, like Rocky Mountain Spotted Fever, could be deadly.

This can all largely be prevented by making sure your puppy is up-to-date on his or her shots, and making sure he or she is on a strict parasite regimen.

Hope got a second opinion and instead of being put down, she's getting treated for Parvo.

LaValley is relieved but says countless other animals are still at risk.

"We have had dogs in at the shelter that have had 100 plus ticks on them. And when it gets to that point, it's almost certain they're going to have some kind of problems because of it," she added.