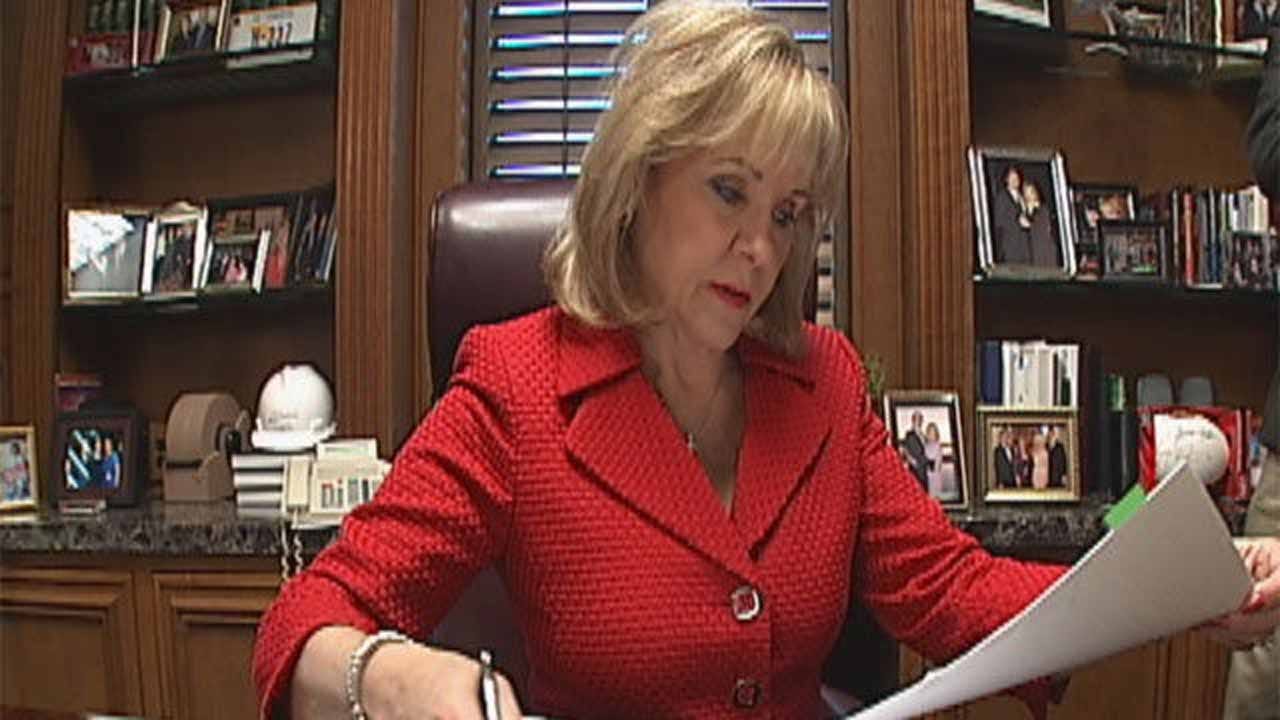 Monday, Governor Mary Fallin signed a bill making it harder for drunk drivers to go unnoticed in the system.

The new law will prevent DUI cases from being heard in most municipal courts which aren’t part of a statewide database.

That’s allowed some people to rack up multiple convictions but get off with a slap on the wrist as if it were their first offense.

Oklahoma ranks 46th in the nation for deadly DUI crashes; Fallin hopes closing the loophole in the law will change that statistic.

It goes into effect November 1.