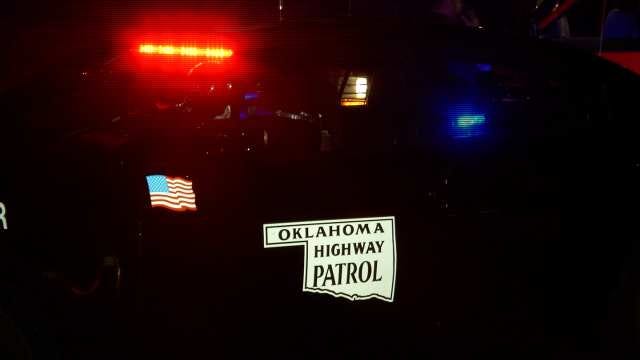 It took place just after 8 p.m. on Highway 69 at the Arkansas River Bridge.

Authorities say Mary McMillen of Tahlequah was southbound in the northbound lanes when she hit another vehicle. The 38-year-old woman smelled of alcohol, according to a collision report. She was admitted to a hospital with internal and other injuries.

The other driver, 25-year-old Tulsa resident Justin Cole Austin, was also injured. He was admitted to a hospital with internal injuries and leg injuries.

Troopers say the cause of the collision was driving under the influence.