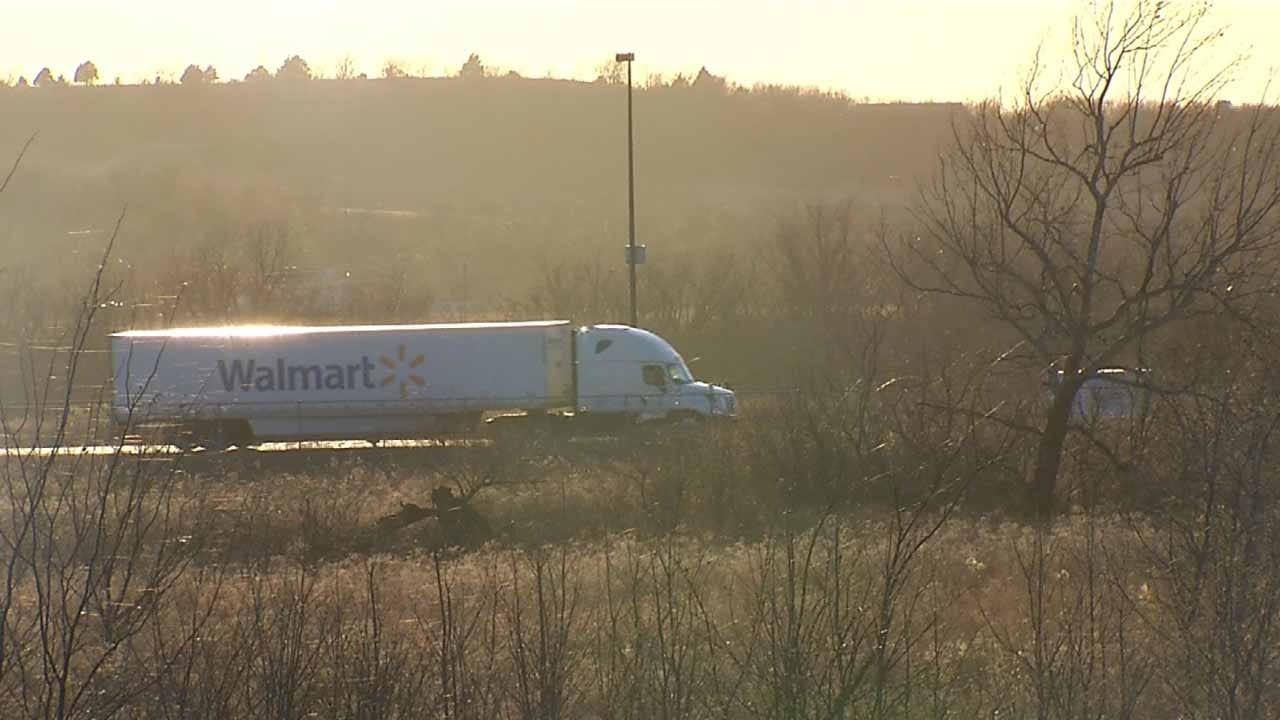 He says they are working with the Tulsa County Sheriff's Office and the Oklahoma Highway Patrol, but it appears the trucks were struck by bullets as they headed north on Highway 75 between 106th Street North and Highway 20 in Tulsa County.

In addition, a Bartlesville Police also took a report of a truck struck by bullets after a driver made it to the Bartlesville Walmart store. The driver got to the store and when he checked his trailer, he found three bullet holes.

A police report indicated all of the shots appeared to have come from the west side of Highway 75.

Sunday night, five vehicles were hit by bullets just east of Skiatook along Highway 75 between 106th Street North and 156th Street North. The shootings took place between 8:30 and 11:30 p.m.

Monday night, News On 6 received a tip of more shootings in the area. The Tulsa County Sheriff’s Office confirmed they are investigating several more incidents, but no more details have been released.

Sunday night, some of the trucks hit were going to the same location, the Walmart Distribution Center near Ochelata. The truck drivers said they heard something hit their trucks, but didn’t realize the trucks were shot.

One driver noticed four bullet holes on the driver’s side of his rig.

A Walmart spokesperson said the company doesn’t believe their trucks were targeted because a passenger car and a Swift trucking rig were also struck.

Deputies consider the crime assault with a deadly weapon and will continue to investigate.