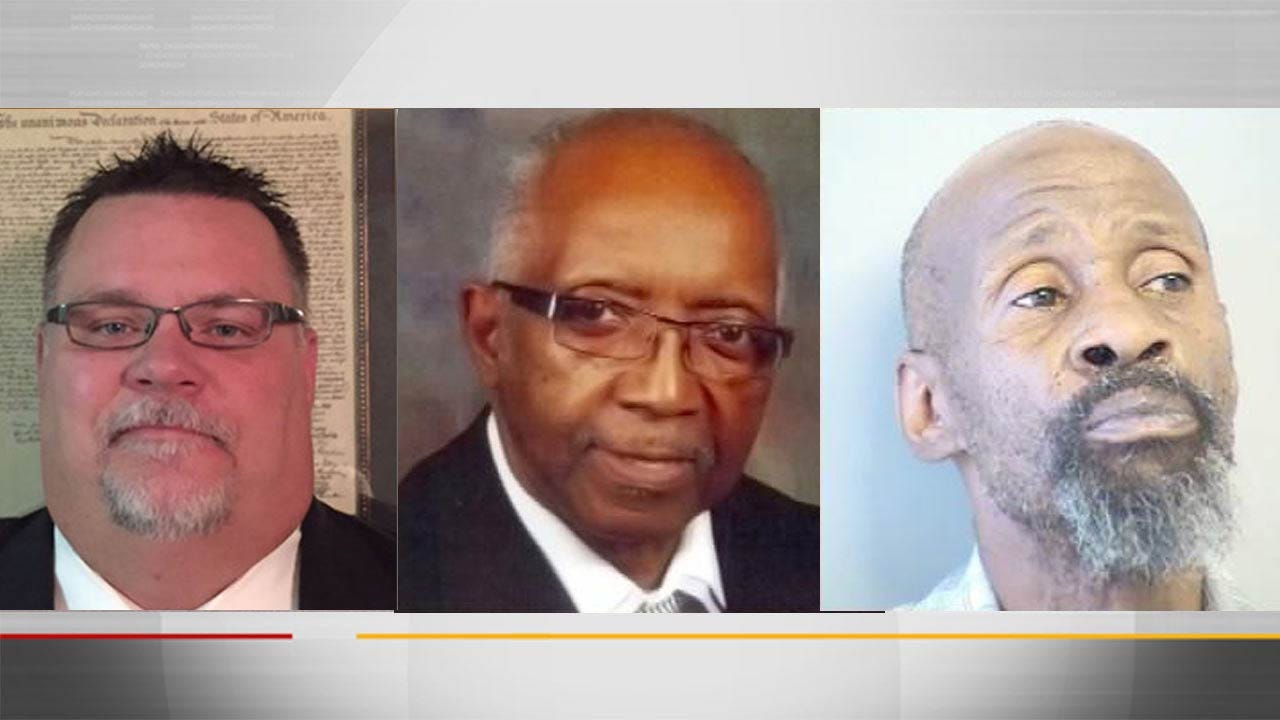 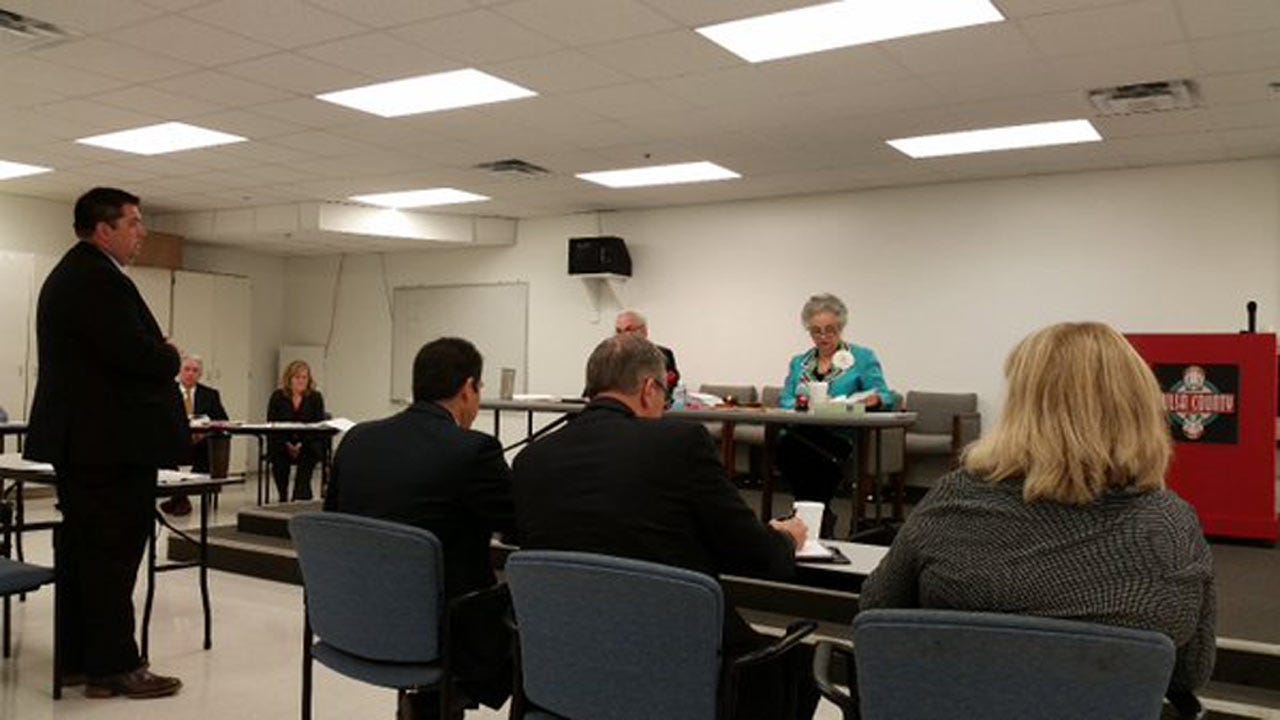 Of the 13 candidates who filed to run for Tulsa County sheriff, only 10 are still on the ballot.

The election board removed three of them on Thursday after their qualifications were challenged by other candidates.

Two of them didn't even show up. Had one of them shown up, he could've been arrested.

Jackson argued John Fitzpatrick is not a certified police officer because he's a reserve.

Fitzpatrick said reserves have the same authority as paid officers and says he has more than 400 hours of CLEET training and an estimated 8,000 hours on patrol.

The election board agreed and Fitzpatrick remains on the ballot.

"I would not have begun this journey if I did not believe without a shadow of a doubt... If I didn't think I could run,” Fitzpatrick said.

Arthur Jackson ran as an independent but is a registered Democrat, which violates the rules. Plus, CLEET says he's not a certified police officer.

The board removed his name from the ballot.

"I will be back April 13 to file for the four-year term for sheriff of Tulsa County,” Jackson said.

Eric Richter changed from Republican to Democrat in September, then back again in October, but the law says you have to be with your party six months before you run for office. He didn't show up and was removed from the ballot.

Henry Jones also did not show up. He has outstanding warrants and is not a certified officer and gave a fake address on his filing form so was also removed.

That leaves one Democrat and nine Republicans.

"I think as candidate for Tulsa County sheriff, you need to be following the rules,” Jackson said. “Not following our rules got us in the situation we're in."

Jackson said he will take the weekend and think it over to see what his appeals rights are. He still believes under the law, Fitzpatrick is not a viable candidate, so he's going to decide what if any appeals there are to Thursday’s decision.