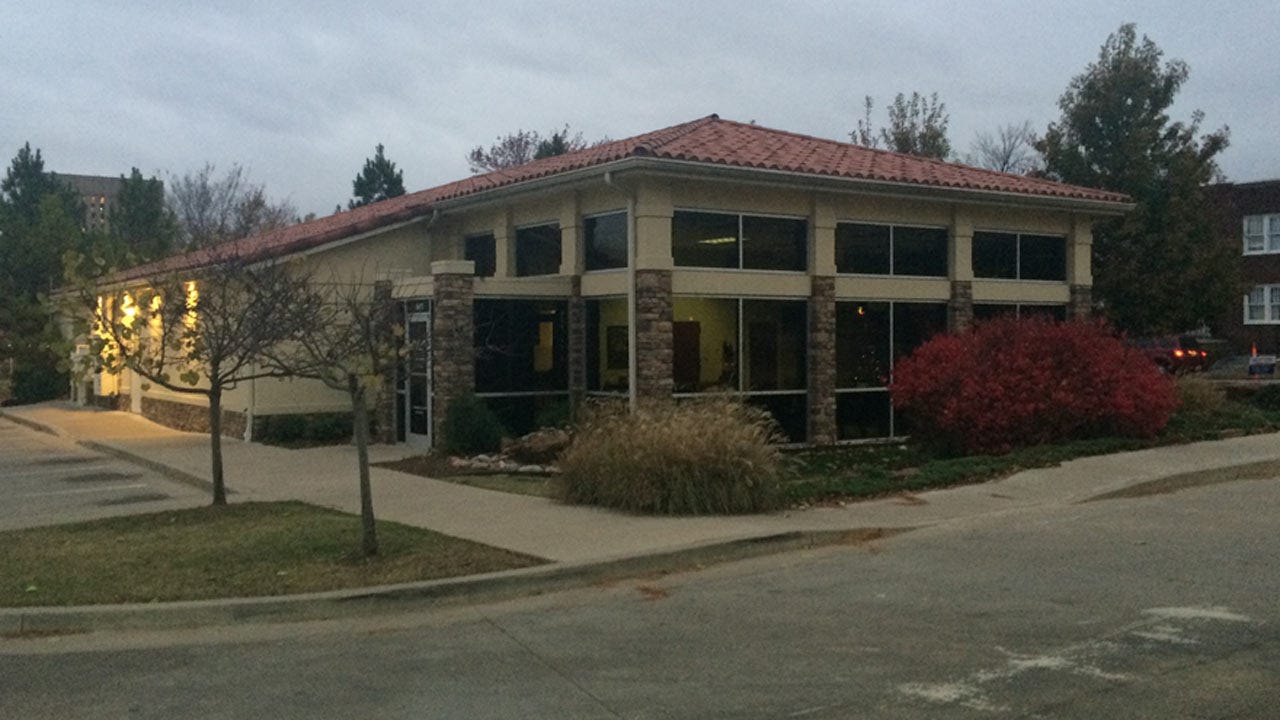 Police say a woman walked into a Tulsa urgent care center Tuesday night holding a newborn with its umbilical cord still attached, gave the baby to a nurse then left.

It happened at the Access Urgent Care in the 1600 block of South Utica at about 9 p.m.

A nurse told police woman had walked in holding the infant wrapped in a towel and told the nurse she was homeless and unable to care for the child.  Another witness said the woman left in a car with paper covering the license tag.

EMSA took the infant to a nearby hospital where the staff said the child is healthy, according to police.

Under Oklahoma's Safe Haven Law, a woman can leave a baby up to three days old with an employee at a medical facility, fire station or police station and not face prosecution.