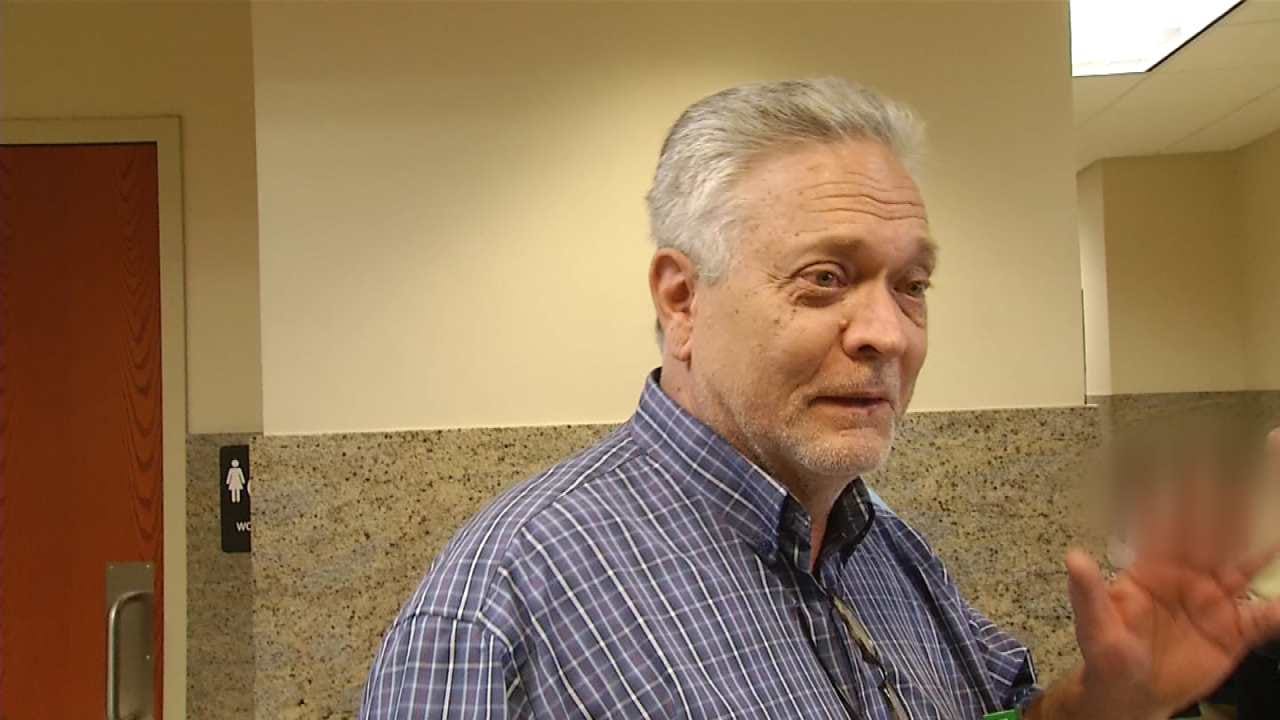 A nurse accused of raping a woman in a Tulsa assisted living center has pleaded guilty.

Police arrested Stephen Reed two years ago accusing him of sexually assaulting an 84-year-old Alzheimer's patient at the Autumn Leaves Memory Care Center. He was supposed to enter a plea last week but he told News On 6 he asked for a continuance because it was his father's birthday.

His attorney said it was to get his affairs in order. After a pre-sentencing investigation, the judge will sentence him November 23, 2015.